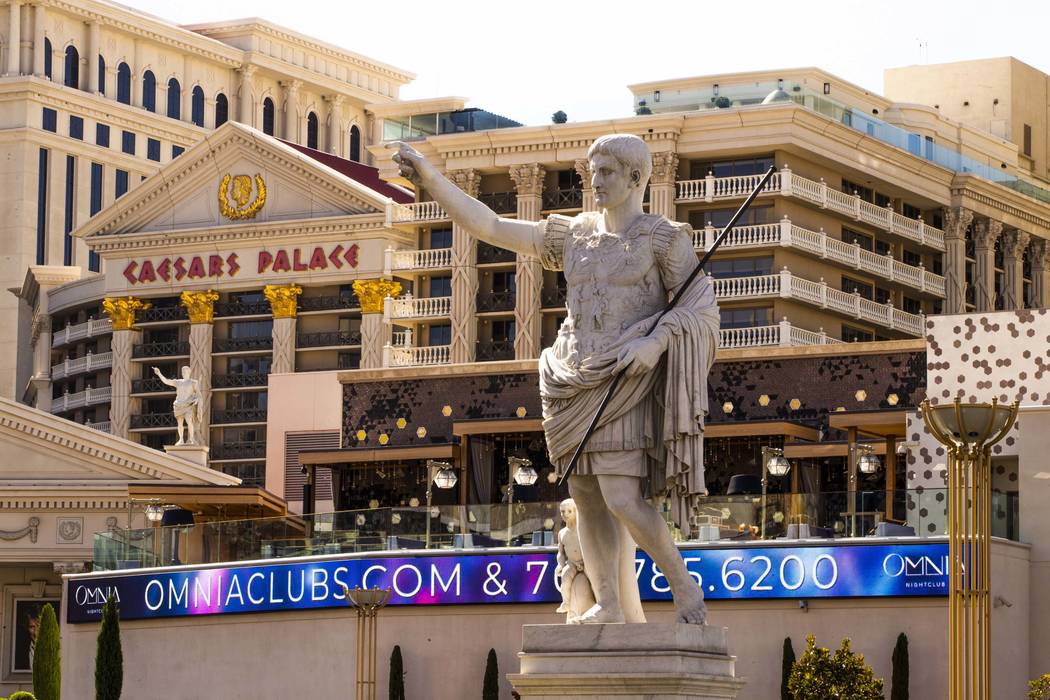 Despite revenue and cash flow increases, Caesars Entertainment reported a third-quarter loss as it awaits the close of the Rio sale this year and a merger with Eldorado Resorts in early 2020. (L.E. Baskow/Las Vegas Review-Journal) @Left_Eye_Images 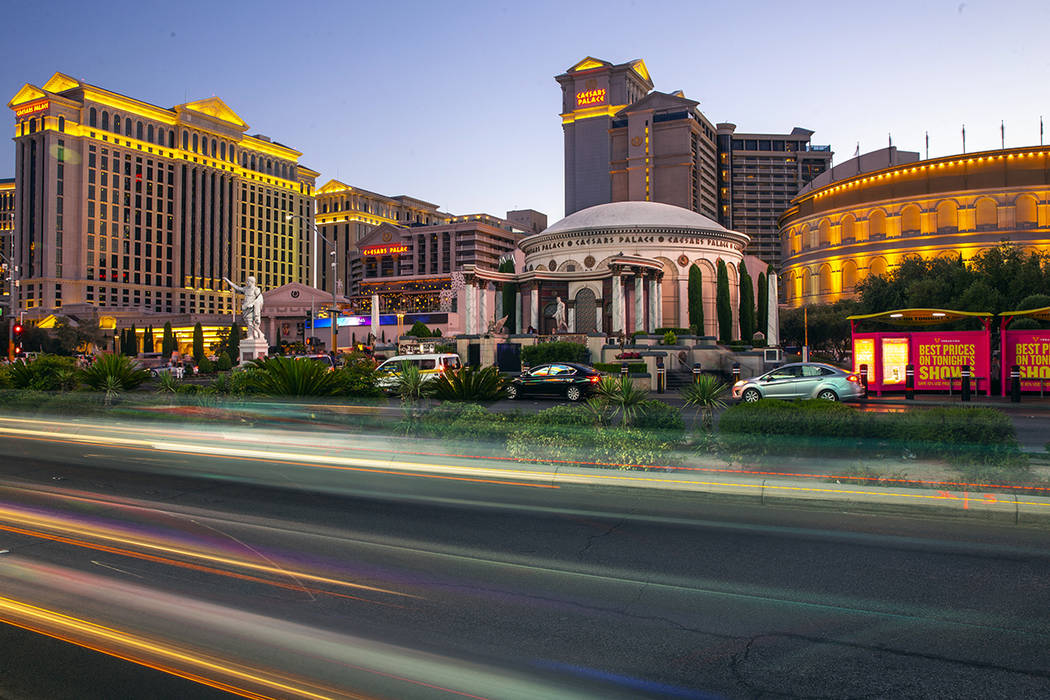 Despite revenue and cash flow increases, Caesars Entertainment reported a third-quarter loss as it awaits the close of the Rio sale this year and a merger with Eldorado Resorts in the first half of 2020.

Third-quarter results, which were in line with analysts’ expectations, were boosted by record revenue in Las Vegas.

Increased operating expenses, lower gaming revenue in the United Kingdom and an impairment charge related to land and buildings at the Rio contributed to the company’s losses.

The Las Vegas-based casino giant reported a 2.3 percent increase in net revenue and a 5.8 percent improvement in cash flow over last year.

Hession said the casino and the hotel product contributed to the strong performance.

Executives are anticipating strong group business in the fourth quarter and beyond. Advanced bookings of conventions for the company’s $375 million Caesars Forum convention center, slated to open in March, are providing a bright outlook.

“We’re also seeing a strong quarter in group bookings and we expect double-digit growth in room nights and high single-digit growth in group revenues for the fourth quarter,” Hession said. “We anticipate an acceleration in Las Vegas led by our Caesars Forum convention center that is scheduled to open in March. It already has over 1.1 million room nights booked and $390 million in revenues through 2026, 75 percent of which are in the first three years of operations. Total bookings for the Forum in 2020 are currently over $90 million, well ahead of our expectations.”

Elsewhere, Caesars expects to continue to drive business with the expansion of sports wagering and the developing of sportsbooks across the country, Rodio said.

The company has Caesars-branded sportsbooks across 29 locations in Nevada, New Jersey, Pennsylvania, Mississippi, Iowa, Indiana and New York. “The new sportsbooks are driving increased visitation and customer engagement across our portfolio and we expect sports betting to be a key value driver for the company over the coming years,” he said.

Tuesday’s report is expected to be one of the last under the current Caesars management with the company planning to merge with Eldorado Resorts Inc. in the first half of 2020.

The companies announced in June that Reno-based Eldorado would acquire Caesars for $17.3 billion, creating the world’s largest casino company. The merged company would make Reno its headquarters.

Eldorado is scheduled to report its earnings Wednesday afternoon.

Both companies have scheduled shareholder meetings, in Las Vegas and Reno, on Nov. 15 at 9 a.m. to consider the acquisition plan.

The company also announced in September that it is selling the off-Strip Rio for $516.3 million to New York-based Imperial Companies. Under terms of the deal, expected to close by the end of the year pending regulatory approvals, Caesars would continue to operate the Rio for at least two years and it would remain part of the Caesars Rewards loyalty network during the term of the lease.

Caesars shares, traded on Nasdaq, closed down 6 cents, 0.5 percent, Tuesday on volume slightly above average, finishing at $12.32 a share.