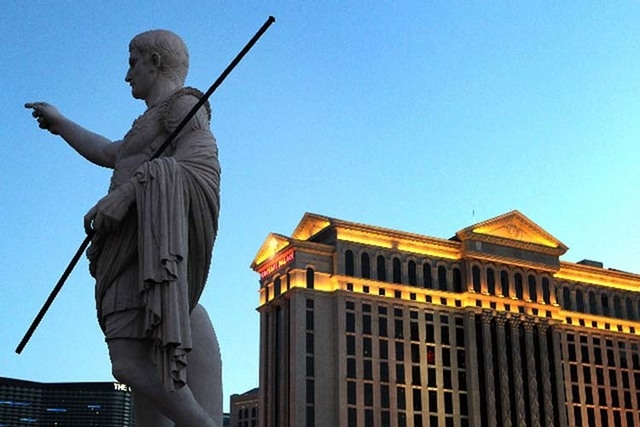 A sale price was not disclosed. The deal was announced by Rock Gaming’s subsidiary, Rock Ohio Ventures. Caesars will continue to manage the properties, which will remain part of the company’s Total Rewards player loyalty program.

The division controls Caesars Palace, Caesars Atlantic City, Harrah’s Reno and more than a dozen regional properties. Caesars is trying to reduce the debt attached to the operating unit by almost $10 billion.

A Caesars spokesman declined comment. The company has not yet filed a notice of the transaction with the Securities and Exchange Commission.

Rock Gaming and Caesars Entertainment formed their joint venture to develop and operate casinos in 2010. The Horseshoe Cleveland opened in May 2012 in the Higbee Building in the downtown area. Horseshoe Cincinnati opened a year later.

With the casinos, the transaction includes ownership in the Ritz-Carlton in Cleveland, the Higbee Building and a controlling interest in Turfway Park in Florence, Ky.

“We will continue to provide the same high-quality experience and service guests have come to expect and remain committed to our casino investments and the communities where we operate,” Rock Gaming CEO Matt Cullen said in a statement.

Caesars and Rock Gaming are partners in the Horseshoe Casino Baltimore, which opened last year and was not part of the transaction.