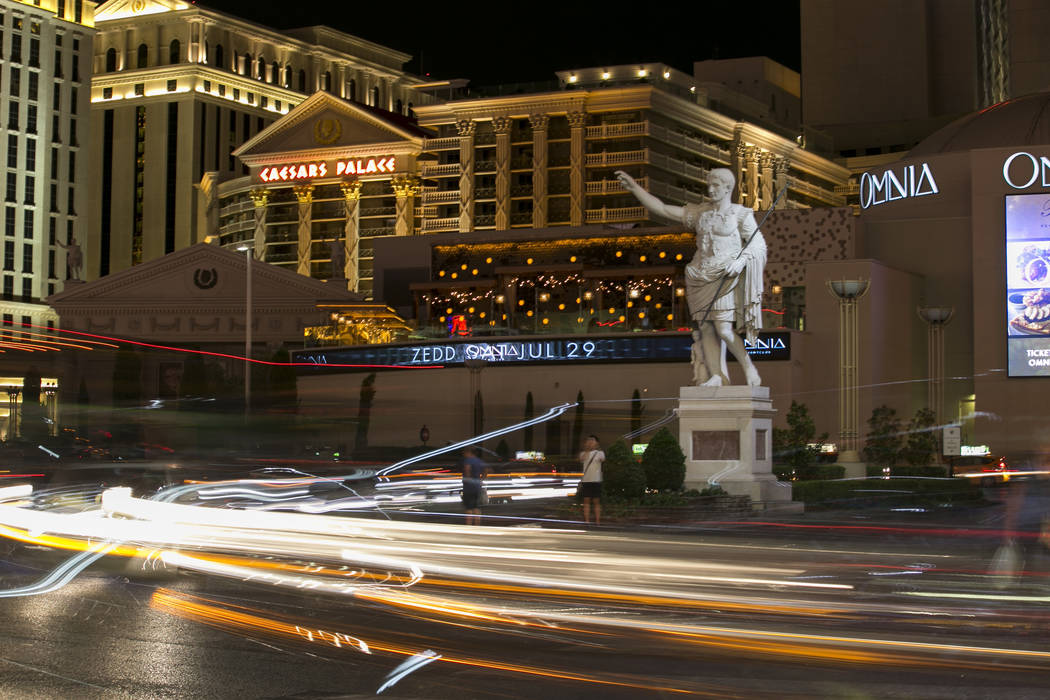 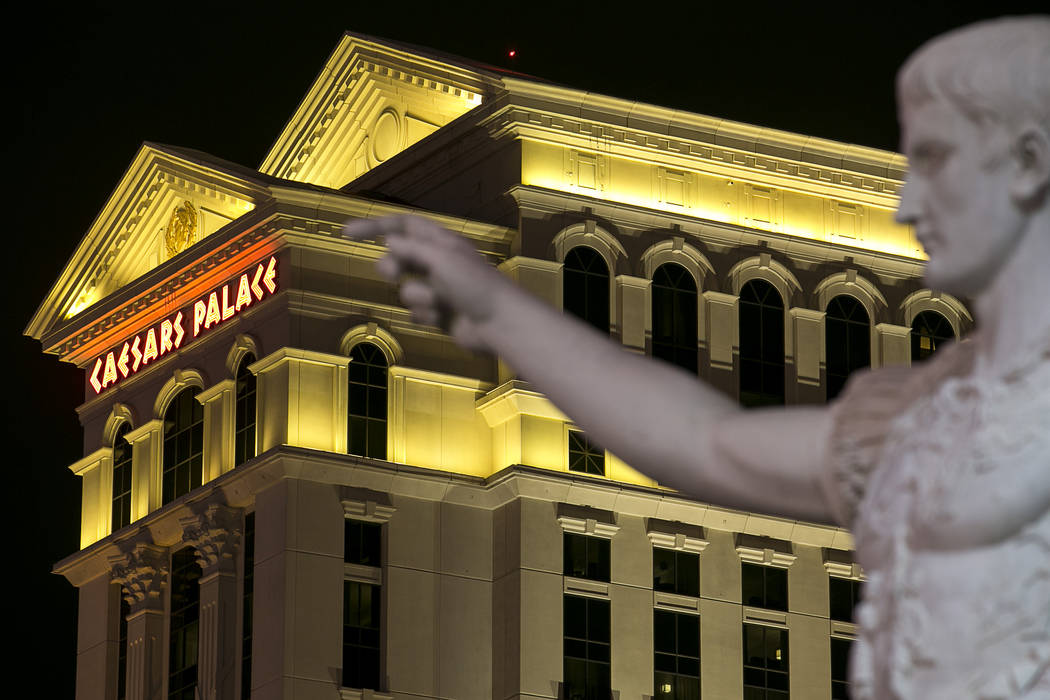 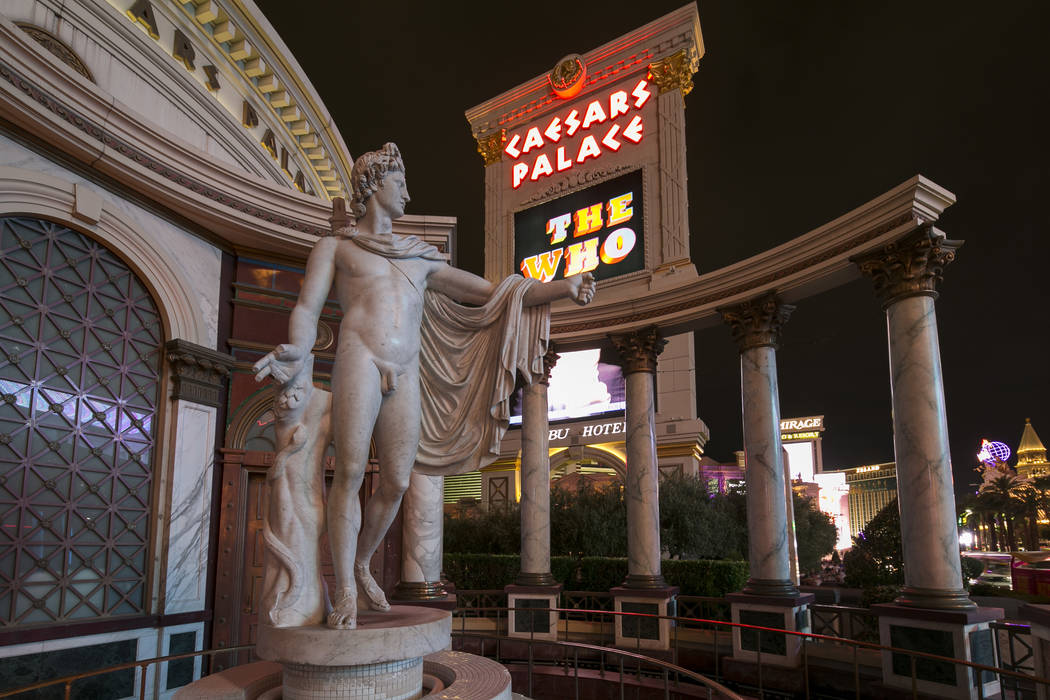 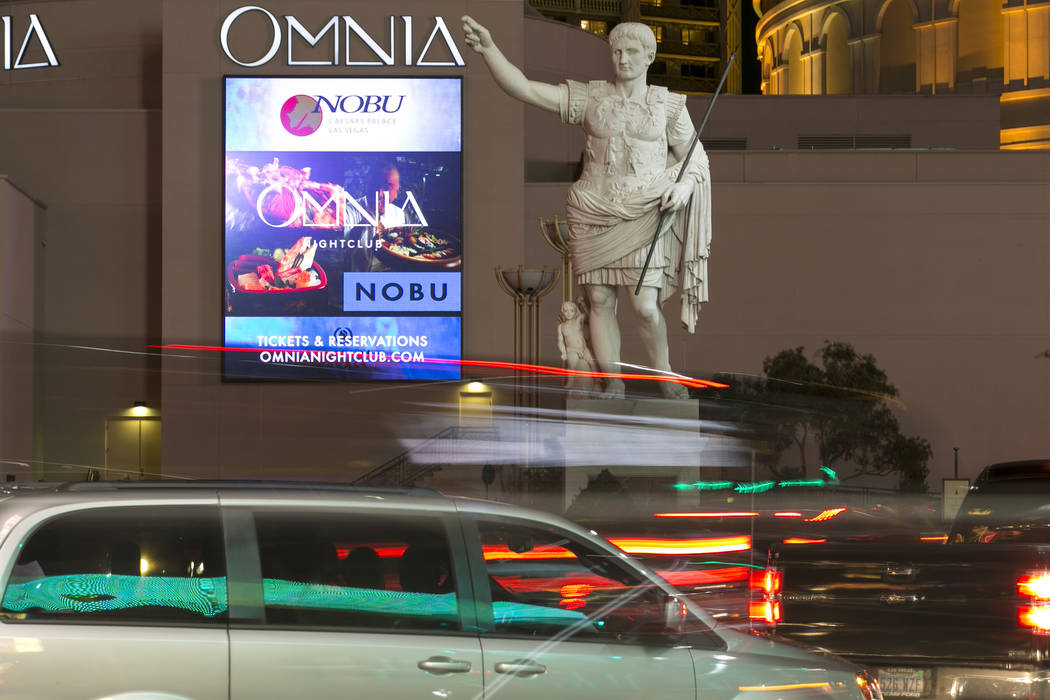 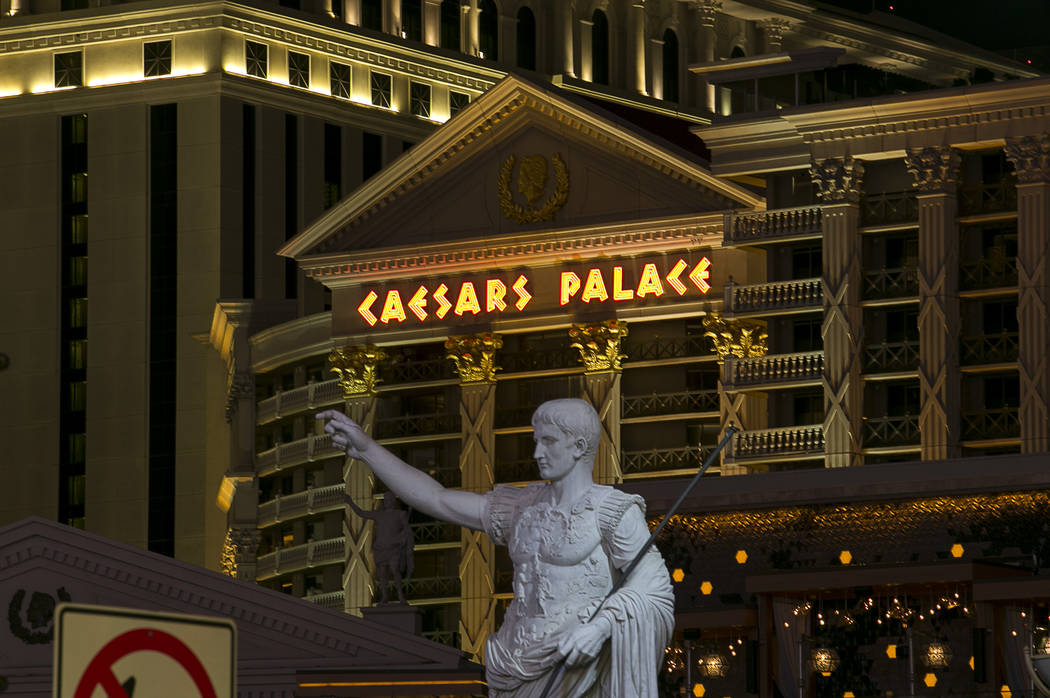 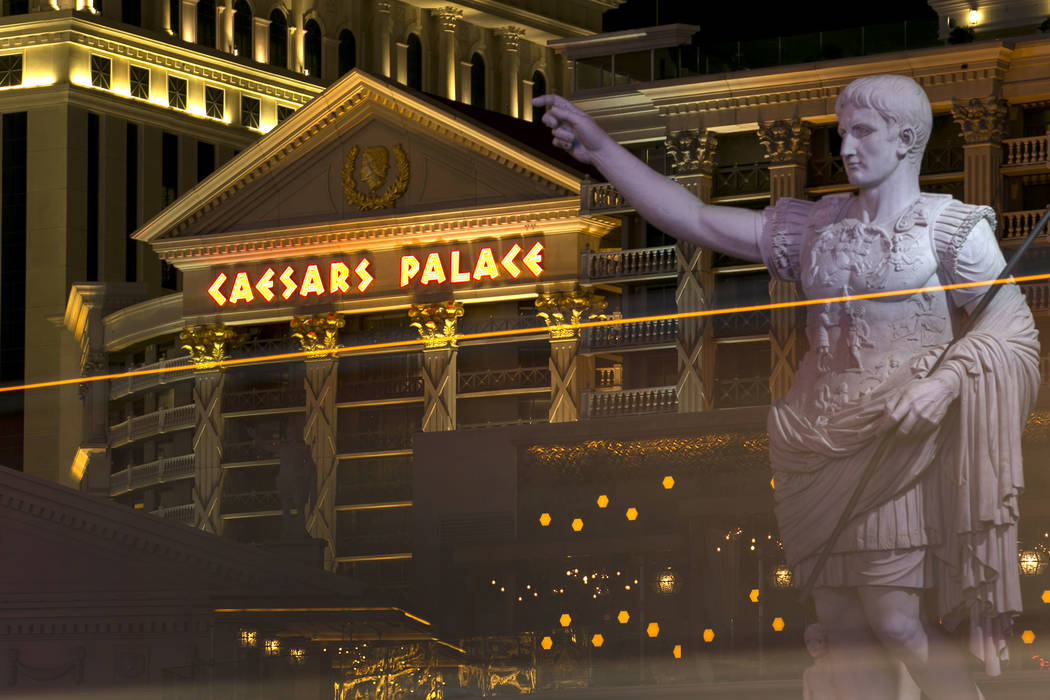 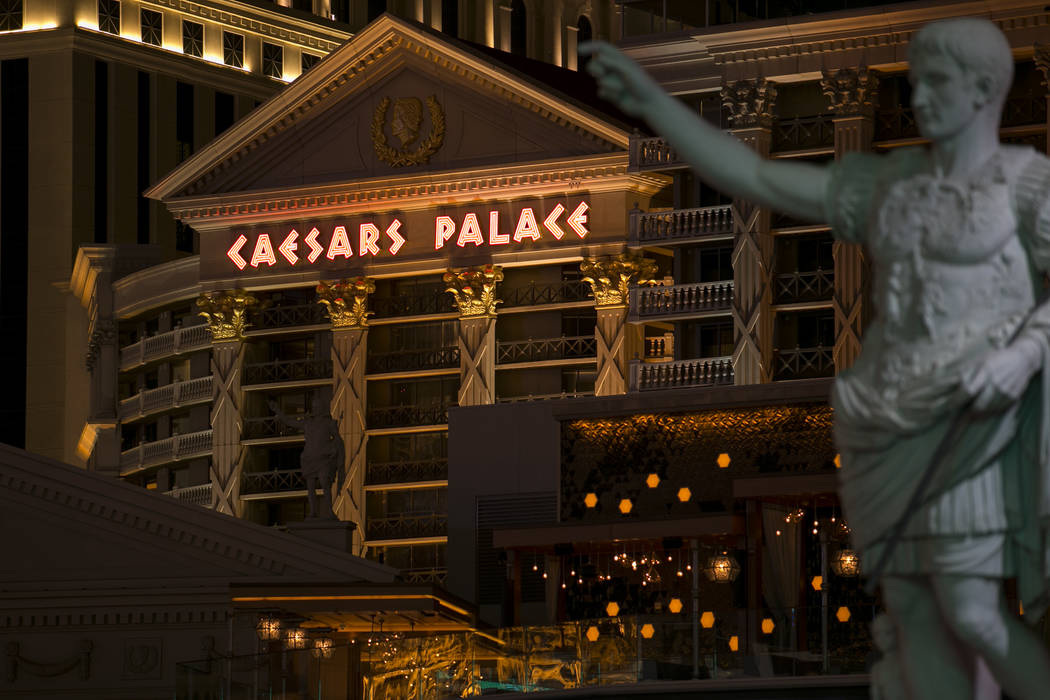 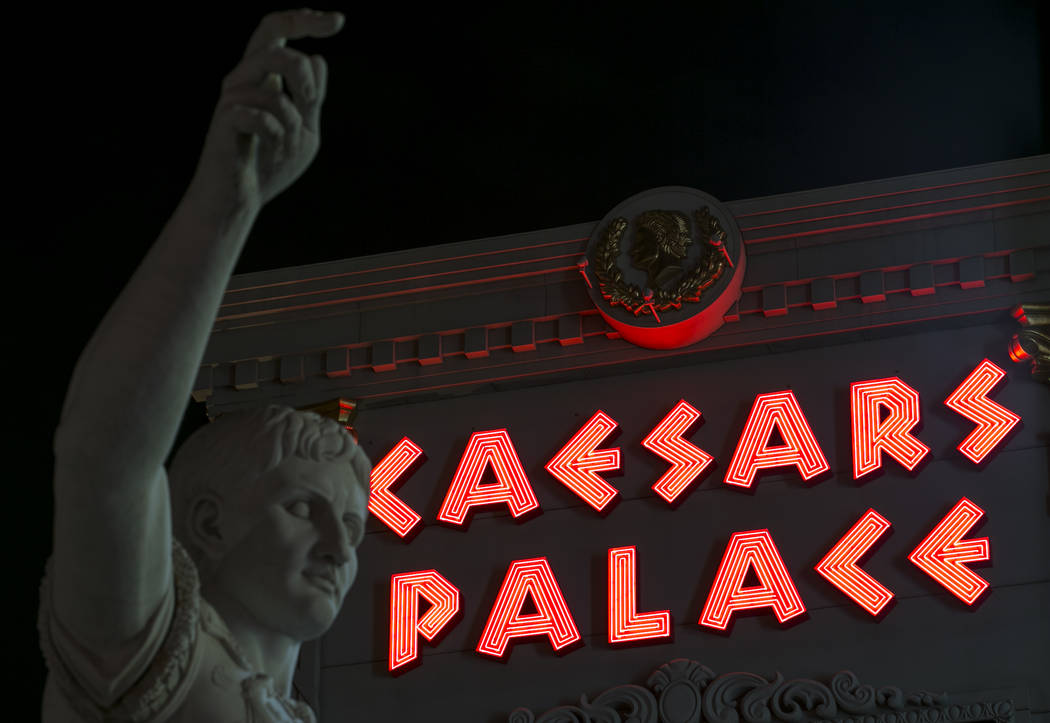 Caesars Entertainment Corp., parent company to 47 hotels and casinos in six countries, including nine properties in Las Vegas, is one step closer to emerging from Chapter 11 bankruptcy protection.

The company announced Tuesday that shareholders of two operating companies — Caesars Entertainment Corp. and Caesars Acquisition Co. — voted to approve a merger that would place 18 resorts nationwide, including four in Nevada, under a newly formed company that would be called Caesars Entertainment Operating Co. The rest of the properties aren’t a part of the bankruptcy and are operated by separate subsidiaries.

“The successful conclusion of the restructuring will create new opportunities for incremental investments in growth,” Frissora said. “We appreciate our stockholders’ support in voting to approve the merger.”

Company officials say they expect the company to emerge from bankruptcy in early October.

The votes took place in separate meetings Tuesday morning at Caesars Palace that weren’t open to the public.

Shareholder approval was a requirement of a bankruptcy plan approved in January by Bankruptcy Judge Benjamin Goldgar of the Northern District of Illinois in Chicago. Often contentious proceedings began with the Jan. 15, 2015, bankruptcy filing and lasted more than two years before Goldgar’s ruling.

Under terms of the plan, outlined in an 839-page registration statement filed with the Securities and Exchange Commission, Caesars would separate nearly all of its U.S.-based real estate property assets from its gaming operations. Caesars Entertainment would continue to own and manage the gaming operations, and the property assets would be held by a newly created real estate investment trust owned by some creditors.

The State Gaming Control Board doesn’t have to approve the bankruptcy plan, but is scheduled on Aug. 9 in Carson City to take up several licensings and corporate restructurings of the company’s exit from bankruptcy. The board’s recommendation would then be considered for final approval by the Nevada Gaming Commission on Aug. 24 in Las Vegas.