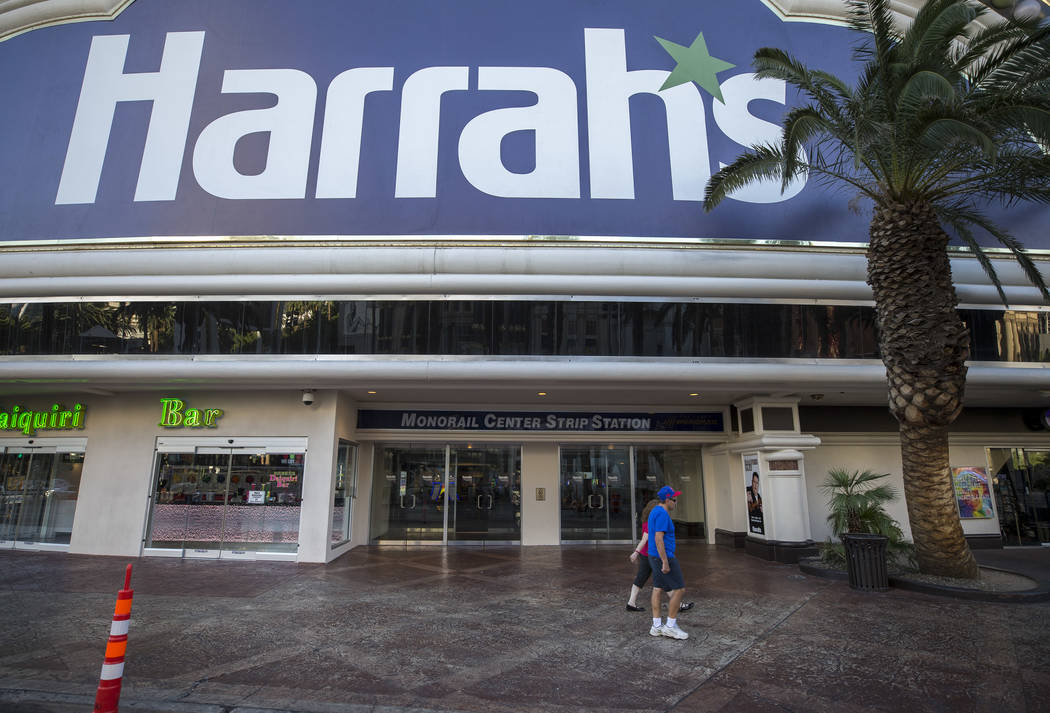 Caesars Entertainment Corp. is selling the real estate under Harrah’s Las Vegas to finance its acquisition of two horse racing and gaming properties in the Midwest.

Caesars will sell the real estate assets to VICI Properties for $1.14 billion, the company said in a statement on Tuesday evening. Caesars will lease back the property for 15 years at an initial annual rent of $87.4 million.

The Las Vegas-based casino operator announced earlier this month it was buying Indiana-based Centaur Holdings LLC for $1.7 billion as it seeks to boost top-line growth.

Caesars, which exited bankruptcy last month, is financing its expansion plans by spinning off its real estate into a separate holding, a strategy used by other casino operators such as MGM Resorts International. Caesars leverage will not increase as a result, said Chief Executive Officer Mark Frissora.

“The transactions we are announcing demonstrate our commitment to pursuing growth opportunities while maintaining balance-sheet discipline,” Frissora said in a statement.

Caesars is looking to build a new convention center as the meeting and trade-show industry continues to boom in Las Vegas. Business visitors, a more lucrative segment, accounted for two-thirds of the city’s tourism growth last year.