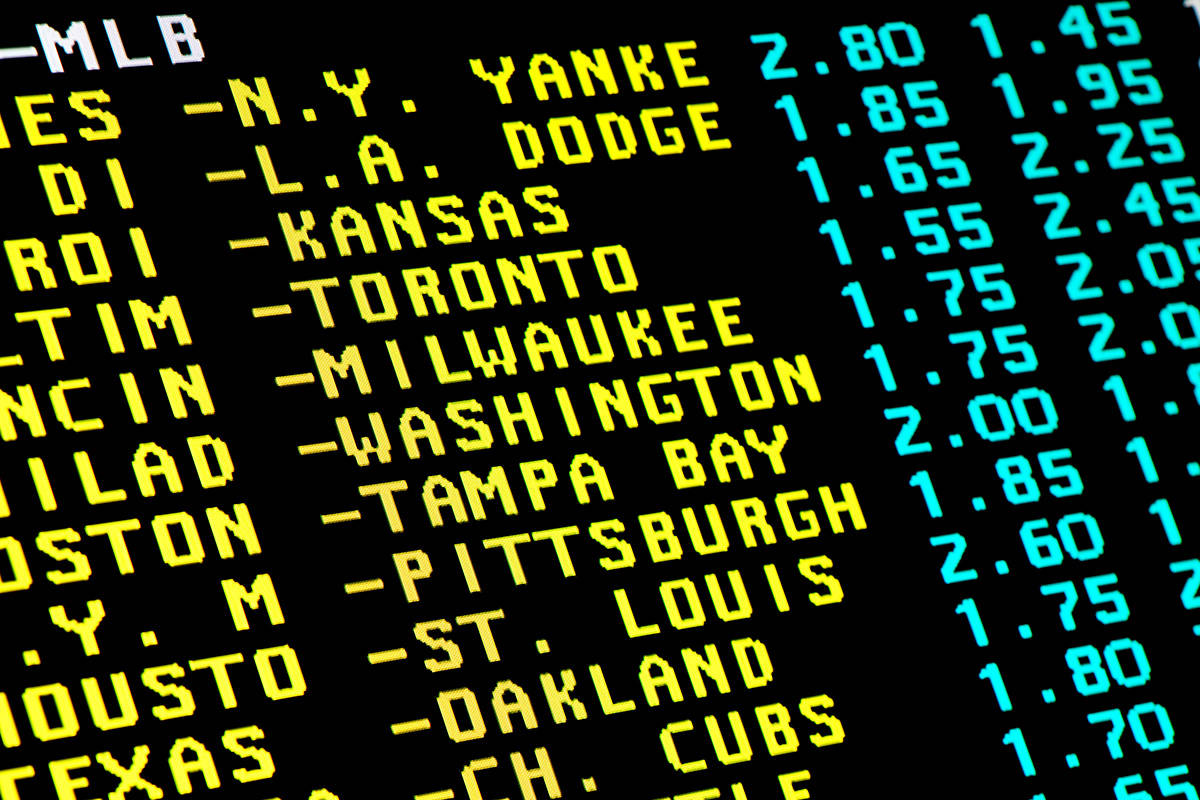 Sports betting appears to be heading to two Nevada neighbors, and tribal leaders from Arizona and California explained Monday the roads they’re taking to bring sportsbooks to their respective states.

Tribal gaming leaders in California agree there could be more sports-betting proposals for voters to consider by the time the Indian tribes’ plan comes to a vote in 2022.

Panelists, during the first day of the Indian Gaming Tradeshow and Convention Expo, concurred that there could be new proposals from the state’s horse tracks, card rooms and possibly even from daily fantasy sports companies FanDuel and DraftKings. Those two companies offered an alternative plan for sportsbooks in Florida after Gov. Ron DeSantis signed a compact agreement with Florida’s Seminole Indian tribe.

A series of panel discussions during the opening day of the Las Vegas convention provided a deep dive into sports wagering and the status of bringing betting on sports to those states.

More than 3,000 people are attending the four-day conference, put on by the National Indian Gaming Association. The event, held at Caesars Forum, will swing into high gear when its two-day trade show opens Wednesday.

Arizona is the closest to sports betting going live with legislators approving it in a legislative session earlier this year and state gaming regulators working on the details of how it will work. California sports betting is still a ways off with the state’s tribes successfully petitioning to put sports wagering on the November 2022 ballot.

California gaming panelist Steve Bodmer, general counsel of the Pechanga Band of Luiseno Indians, said tribes huddled and decided to go on the offensive, which led to a successful petition drive to place an initiative highly favorable to the tribes on the ballot.

The state’s tribes and privately operated horse-racing tracks in Alameda, Los Angeles, Orange and San Diego counties also would be allowed to offer onsite sports betting for players 21 and older. A 10 percent gaming tax on gross gaming revenue is a part of the measure.

“We decided we needed to do something before something is done to us,” Bodmer said.

The tribes figured the best way to get what they wanted was to draft their own proposal. But when the coronavirus pandemic shut down much of California in March 2020 the bid to get petition signatures slowed. As a result, the tribal initiative couldn’t be qualified for the recall election vote for Gov. Gavin Newsom and won’t be on the ballot until November 2022.

“The Legislature pushed forward Constitutional Amendment 6 and it was exactly what we feared it would be,” Bodmer said.

He said the legislative proposal would have set up sports wagering through retail outlets.

Punch in the face

While California is in a time delay, in Arizona, there’s a feeling of nervousness as state leaders attempt to begin legalized sports wagering by football season and many details have yet to be worked out.

Panelist Bernadine Burnette, president of the Fort McDowell Yavapai Nation, said she expects some of the details of Arizona’s sports wagering system will be finalized in the next 30 to 60 days.

In the compact signed by Arizona Gov. Doug Ducey, 20 sports betting licenses will be awarded, 10 each to Indian tribes and Arizona professional sports franchises.

Burnette expects the selection of licensees will be highly competitive, considering there are 22 tribes and more than 10 of them are expected to apply for a license.

The Arizona Gaming Commission hasn’t established how much licensees will have to pay for a license.

While two panelists acknowledged they had no expertise in sports betting, they know that it’s a low-margin amenity that could bring more gamblers to tribal casinos. That’s good news for urban tribal casinos, but it’s unclear whether the legalization of sports betting will help bring more players to the more lucrative slot machines and table games in urban casinos.

Arizona leaders also are a bit nervous about the introduction of off-reservation sports gambling through the state’s professional sports franchises that include the Arizona Diamondbacks, Arizona Cardinals, Phoenix Suns, Arizona Coyotes and venues that host NASCAR and PGA golf events.

Panelists agreed that overall they’re happy that sports betting is coming to the state and that the five-year process of negotiating a new compact between the state and the tribes was worthwhile.

Tribes first had to agree among themselves what they wanted to propose to the state and getting the different tribes together was challenging because of the size of casinos in rural and urban casinos in the Phoenix area.

“We knew it was only a matter of time before sports betting made it to the state and we took the view that anything we added was going to be a positive for the tribes,” Miguel said.