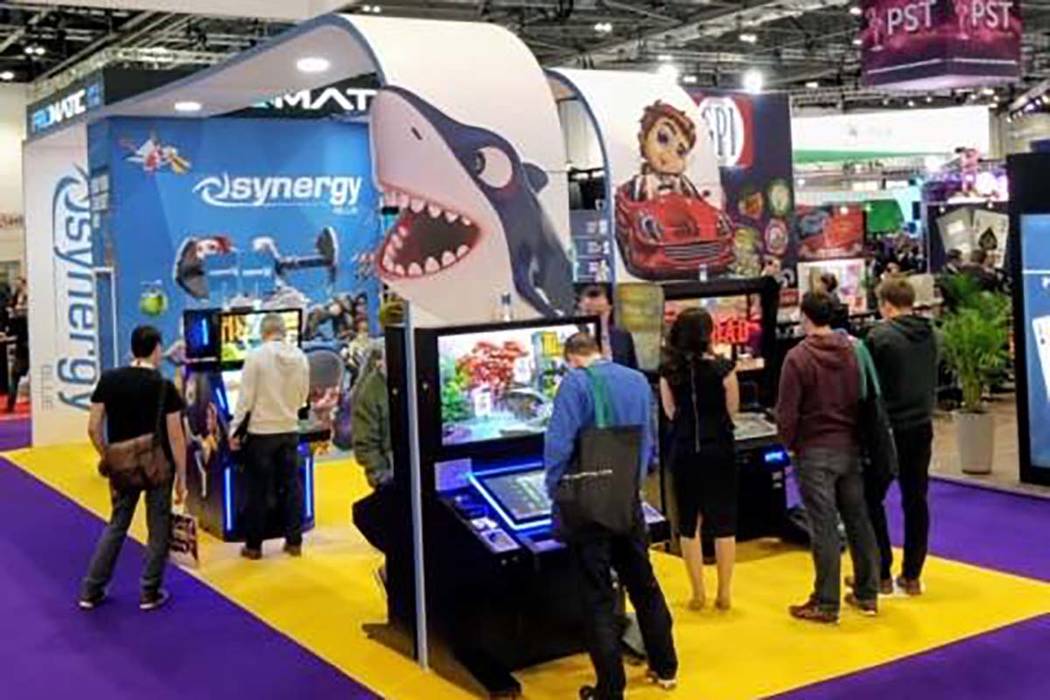 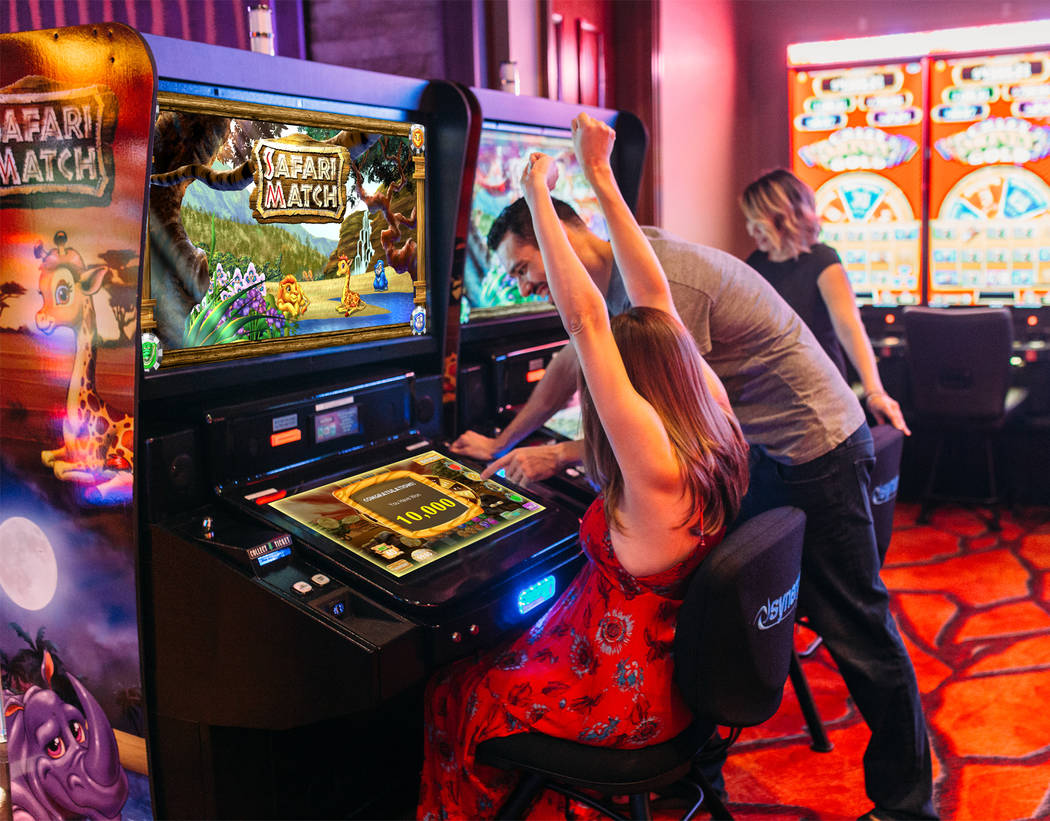 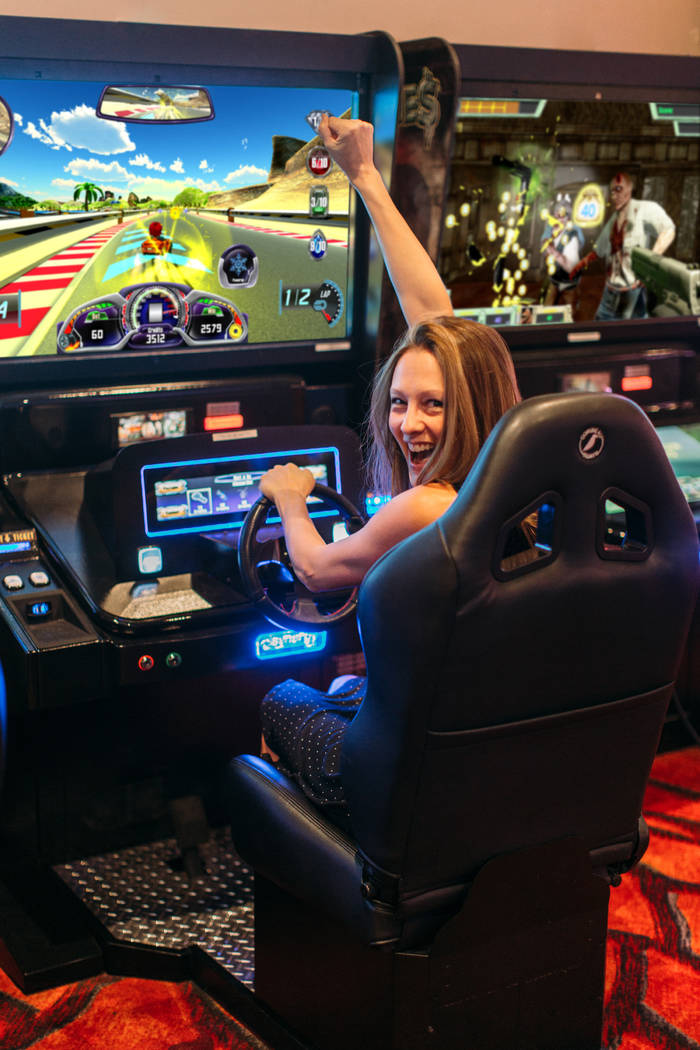 A California-based gaming company is moving to Las Vegas.

Synergy Blue, a creator of arcade-style casino games, announced Wednesday morning that it is relocating its Palm Desert home office. The move comes shortly after the Nevada Gaming Commission approved the company’s manufacturing and distribution license.

“Over the past year, we’d been spending more and more time in Las Vegas, so it made sense to relocate,” said spokesman Max Broburg. “This move will allow us to be closer to clients, partners and the talent pool we need to support company growth.”

Employees are working in a temporary Las Vegas office and will move to the new headquarters near Sunset Road and South Durango Drive in mid-September, once renovations are complete.

The company plans to hire locally over the next six to 12 months. Broburg said the company isn’t targeting a specific number of hires.

CEO Georg Washington said the move to Las Vegas is critical for the company’s continued growth.

“As the industry evolves, and skill-influenced games continue to gain traction, we found it necessary to be closer to our clients and the industry,” he said in a statement.

“No one knows their own players, property, and target demographic opportunities better than a casino’s own operations and marketing team,” he said in the statement. “We recognize that it’s the casino teams who are the experts of their own house. Our move to Vegas is another way of showing our dedication to establishing best practices and securing mutually beneficial relationships with both the casinos and their future patrons.”

It doesn’t have any games in Nevada casinos yet, but spokeswoman Alissa Buchnell said the company will be announcing trials in Nevada soon.

Despite garnering buzz in recent years, video game-based gambling devices have yet to make a big splash on casino floors.

“The hype around skill-based gaming was so significant that I think it created a proportionate backlash,” Chris Grove, managing director at Eilers & Krejcik Gaming, told the Review-Journal.

But Nevada Gaming Control Board Chairwoman Sandra Morgan told the Review-Journal she remains confident skill-based games will find a following with a new generation of gamblers.

“Skill-based slot machines have not gained significant popularity on the casino floor, but there are still innovators developing these types of games to gain better traction with a younger demographic,” she said.