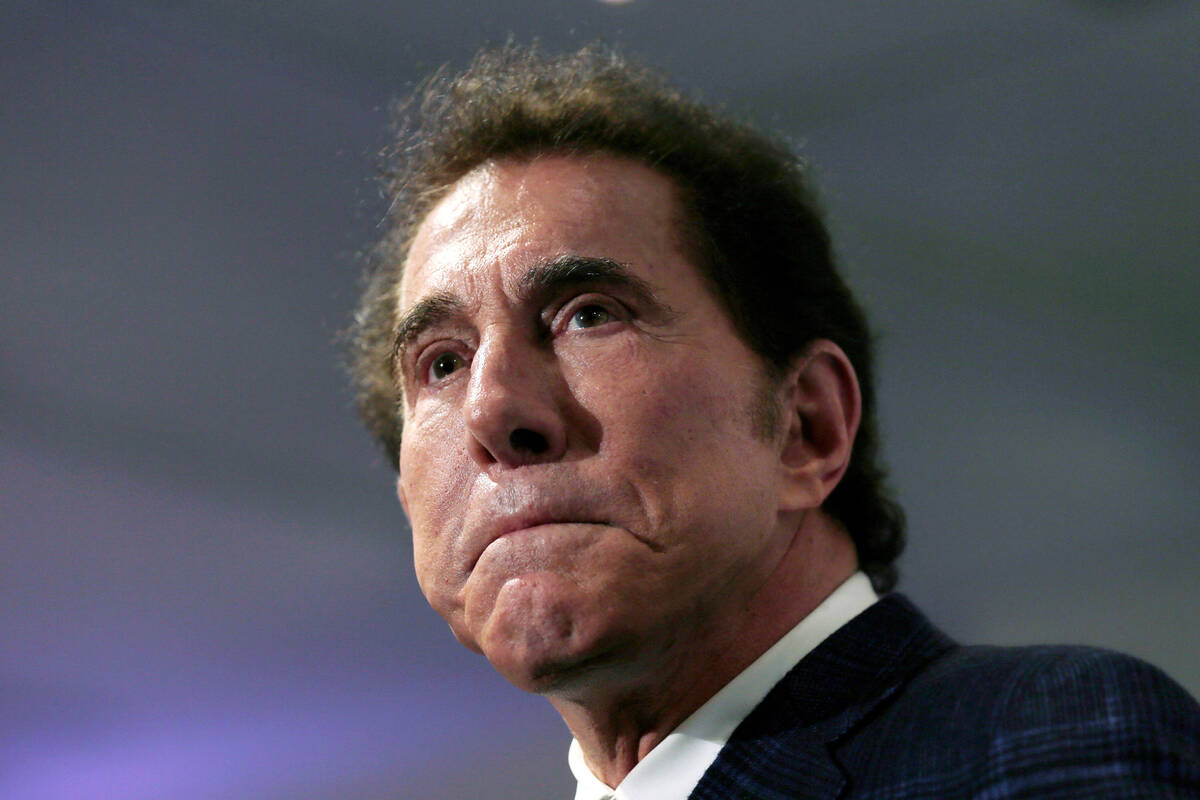 A California federal judge has thrown out a lawsuit brought by a woman who claimed that bribery and corruption sunk a previous case she brought against Steve Wynn and Wynn Resorts executives.

The lawsuit was brought by Angelica Limcaco, a former Wynn salon manager at the Wynn Las Vegas who claimed that she was blacklisted and intimidated into silence after reporting to her supervisors that Wynn had allegedly raped one of her salon workers in 2005.

In an Oct. 29 decision to dismiss the case, U.S. District Judge Ronald Lew said that Limcaco’s case lacked standing in the state of California and that the claims of bribery and corruption relied upon circumstantial evidence and “implausibly speculative assumptions.”

The California case stems from a previous lawsuit filed by Limcaco in federal court in Nevada in September 2018 in which she said she was fired after reporting the sexual assault allegations to Wynn Resorts executives. Her attorneys said in the lawsuit that the incident that Limcaco reported involved the same employee whose allegations were revealed in a Wall Street Journal story published in 2018 that claimed Wynn pressured a manicurist into sex and later paid her a $7.5 million settlement.

The Nevada case was dismissed in April 2019 by Judge Miranda Du, who said the claims fell outside of the statute of limitations.

In the California case, attorneys for Limcaco pointed to a series of events in an attempt to paint a picture that Wynn Resorts used donations to a nonprofit law office as a way to influence Du’s decision.

In December 2018, a panel was convened to pick a replacement for a retiring magistrate judge. Former Nevada Assembly Speaker Barbara Buckley was on the panel. Buckley also serves as the executive director of the Legal Aid Center of Southern Nevada, which had received donations from Wynn Resorts dating back to 2017.

Before Du’s decision came down, Wynn Resorts lawyer Elayna Youchah, who had filed most of the briefs in the case for the company, had been selected to fill the magistrate judge vacancy. Limcaco’s attorneys argued that Youchah being tapped for the vacancy was Buckley conspiring with Wynn Resorts.

In his order dismissing the case, Lew seemed skeptical of the connections. He said that Limcaco’s theory is reliant upon a “chain of causation that requires numerous implausibly speculative assumptions” to link the payments to the decision to dismiss.

“There is no reason to believe the Nevada District Court would have decided the case differently if Defendants had disclosed their donations, or if Defendant had never donated at all,” Lew wrote.

Buckley said in a statement Monday that Lew’s dismissal was exactly the result she expected.

“The filing was based on fabrications that are in stark contrast to my life-long commitment to the rule of law,” she said.

In a statement, Limcaco’s attorney Jordan Matthews expressed disappointment with Lew’s decision and said attorneys plan to appeal to the 9th U.S. Circuit Court of Appeals.