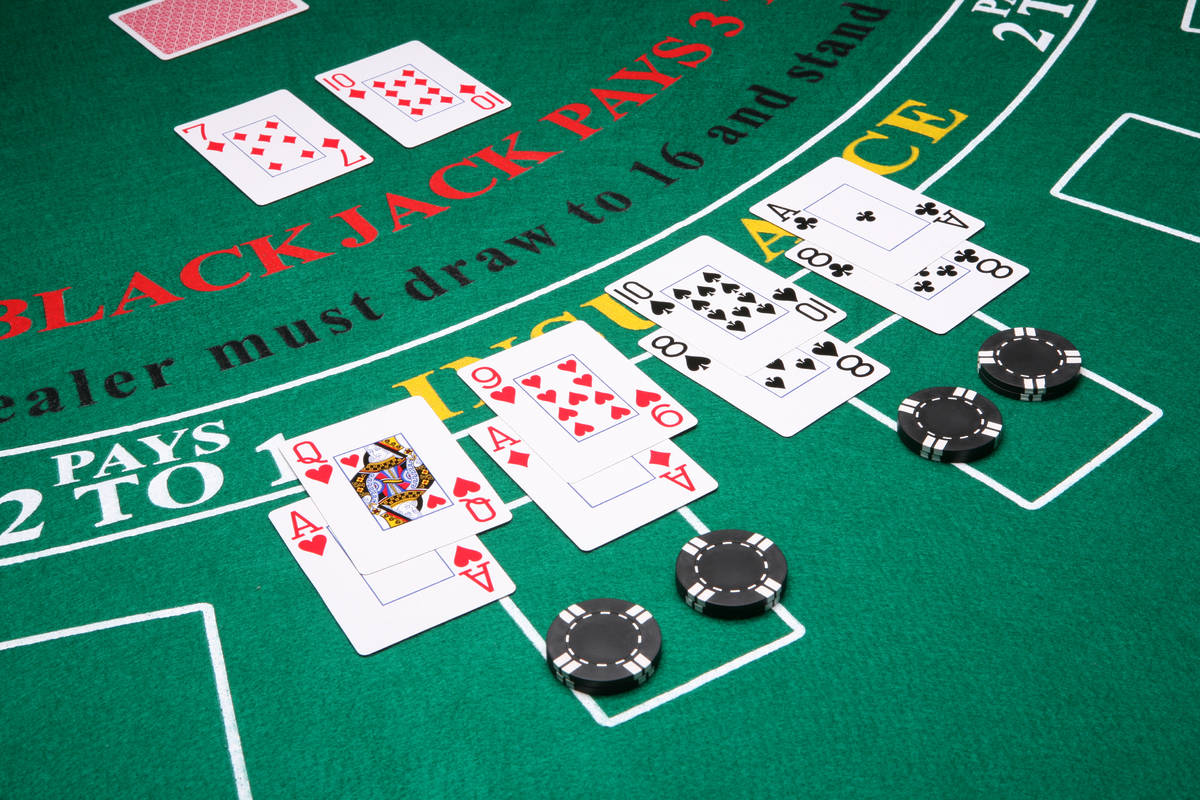 The campaign encourages support of legislation that would amend the Texas Constitution and ultimately bring four casino resorts to the state’s largest cities.

Sen. Carol Alvarado, D-Houston, sponsored the Senate version of legislation to amend the Texas Constitution with Senate Joint Resolution 49 while Rep. John Kuempel, R-Seguin, filed a House version, House Joint Resolution 133. Bipartisan co-sponsorships have since been added to both bills.

The radio and television ads and a website that debuted Thursday, www.TXDRA.com, say that Texans already spend billions of dollars at casinos in neighboring states of Louisiana, Arkansas, Oklahoma and New Mexico, and that Texas would benefit with high-paying construction and operations jobs as well as the payment of gaming taxes if casinos were allowed.

Because casino gambling is prohibited by the Texas Constitution, a resolution supported by both the House and Senate requiring a two-thirds supermajority vote would be needed to put a casino resort measure on November’s ballot.

Should a measure reach the ballot, only a majority of voters would be required for passage. Polling indicates most state residents support casinos.

Legislation — introduced in the state’s House and Senate on March 9, four days before a deadline for new bills — would permit the construction of integrated resorts with casinos in the state’s four largest metropolitan areas: Dallas-Fort Worth, Houston, San Antonio and Austin.

The Texas gaming bill, introduced as a joint resolution with three sponsors, also would establish a Texas Gaming Commission and allow limited casino gambling at horse racing tracks in Dallas-Fort Worth, Houston and San Antonio and at greyhound race tracks in Corpus Christi and Harlingen. The bill also would expand gaming from limited operations at three tribal casinos in El Paso, Eagle Pass and Livingston.

The bill imposes a 10 percent tax rate on table games and 25 percent on slot machines. By comparison, Nevada has a rate of 6.75 percent on most gaming.

The legislation also includes investment parameters that should assure Texans that only the most financially stable casino companies apply for licensing. The bill requires a minimum $2 billion investment in land and development for the resorts in Dallas-Fort Worth and Houston and $1 billion in San Antonio and Austin.

“The Texas Destination Resort Alliance will keep Texans informed on our efforts to bring destination resorts to Texas,” said Las Vegas Sands Senior Vice President Andy Abboud. “We are excited to tell the story about what these resorts can bring to the state, including tens of thousands of jobs. We look forward to engaging Texans in our ongoing efforts, as well as continuing to work with the Legislature to give voters the chance to make destination resorts a reality.”

Earlier in the year, Sands hired a team of lobbyists to press for casino resorts in the state.

A political science professor at the University of Texas-Rio Grande Valley who has monitored efforts to bring casino gaming to the state, said he saw one of the first ads on television Thursday morning.

“They push some of the standard arguments for expanded gaming that have been successful in other states and there basically are three interrelated arguments,” said Clyde Barrow, a professor at the Edinburg, Texas-based school. “One, Texans are already spending billions of dollars on casino gambling in adjacent states. Two, that Texas is losing the jobs gained by those gaming expenditures and all the related tourism dollars. And three, it’s losing the tax revenues that would be generated if that gambling revenue stayed in state.”

Barrow said that advertising strategy has been effective throughout the country over the years, including in Massachusetts.

“It’s not going to have a short-term impact; it’s not going to change the minds of the state’s executive-branch leaders,” Barrow said. “But I think what it does accomplish is that it begins the mobilization of public opinion, which polls have consistently showed is overwhelmingly supportive of expanded gambling in Texas.”

Barrow isn’t terribly optimistic a measure would reach the November ballot because Lt. Gov. Dan Patrick, who presides over the Texas Senate, is a staunch opponent of casino gambling in the state and has said he would focus efforts to block casinos.