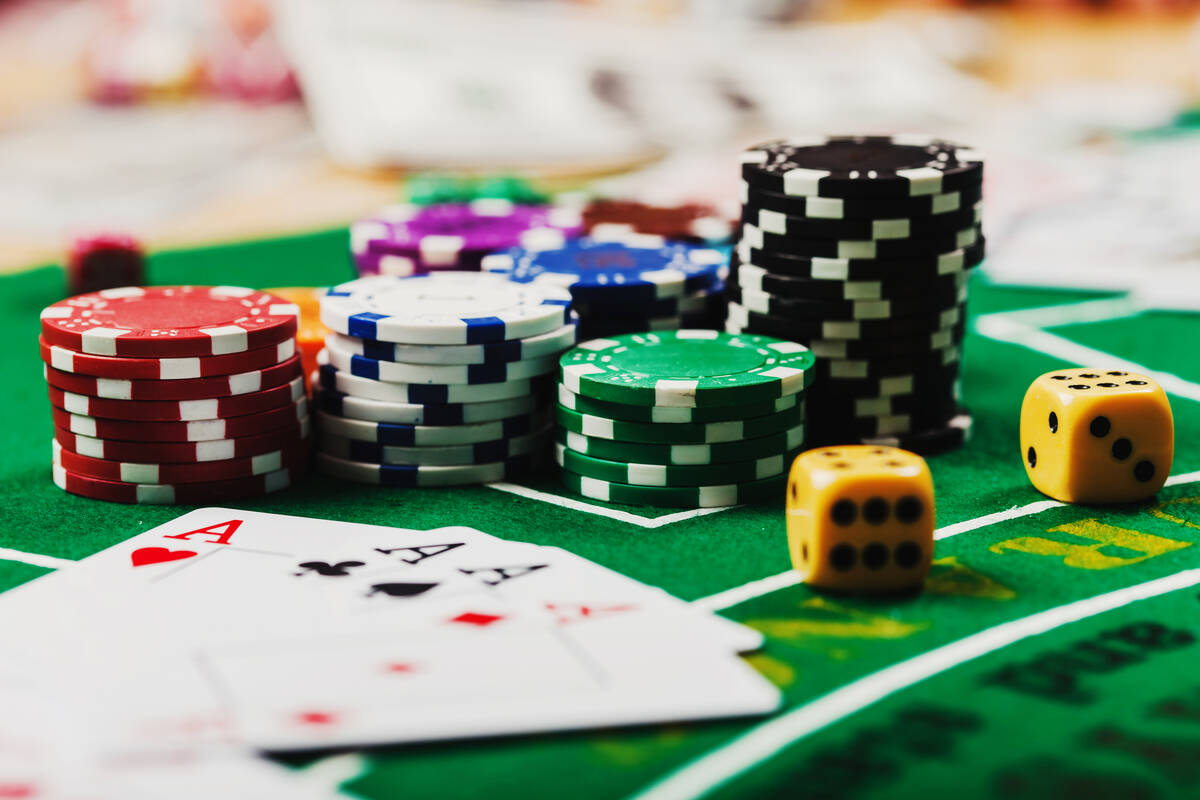 The Nevada Gaming Control Board has nominated a Las Vegas man for inclusion to its list of excluded persons, the so-called “black book” of individuals banned from the state’s casinos.

If the Nevada Gaming Commission approves the nomination of Leonard Morgan Hairston to the list, he would become the 37th person added and the second person included since August.

Board members view Hairston as a “more traditional” nominee to the list, an individual convicted multiple times of trying to cheat casinos, compared to the recent addition of Kendrick Laronte Weatherspoon.

When the Gaming Commission added Weatherspoon to the list in August, he was the first person to be added that did not have a history of cheating at gambling or involvement in organized crime. At the time, commissioners discussed the appropriateness of adding a person with a history of assaulting women and forcing women into prostitution at Strip resorts. Ultimately, commissioners voted unanimously to add Weatherspoon.

Its latest nominee, Hairston, was arrested 34 times and had multiple felony convictions for theft and manufacturing and passing counterfeit casino chips.

Deputy Attorney General John Michela, in a presentation to the board, said Hairston was a “serial gaming offender incapable of staying out of trouble.”

“Clearly, he’s kind of a menace to our regulatory oversight of the casinos and I would shudder to think how many more agents we might need if there were many others engaging in the levels of criminal activity that this individual has done,” said board member Philip Katsaros.

Board member Brittnie Watkins said nominating a more traditional offender to the list was an easy call.

“We had more conversations about our last nominee because we struggled to find the exact nexus between gaming and his human trafficking within Nevada casinos,” Watkins said. “This one has the direct nexus in that he has been stealing from Nevada casinos and has made Nevada casinos a target of his criminal activity on multiple occasions.”

According to a 2004 police report, Hairston passed two counterfeit $25 Palms chips at the Fremont on Dec. 30.

A cage cashier, who was preparing to send chips from other casinos back to their respective properties, noticed the fakes the next day. The edges of the chips were peeling off, and when the cashier peeled back the Palms logo, he found a Dunes logo underneath. The Dunes closed in 1993.

Hairston allegedly tried to pass another counterfeit $25 Palms chip Dec. 31 at what was then Fitzgeralds, but a cashier noticed it was fake and called casino security.

When questioned by security, Hairston said he received the chips from friends and the money he obtains from passing the counterfeit chips is used to buy drugs, according to the police report.

The Gaming Commission is expected to consider Hairston’s exclusion either later this month or in November.