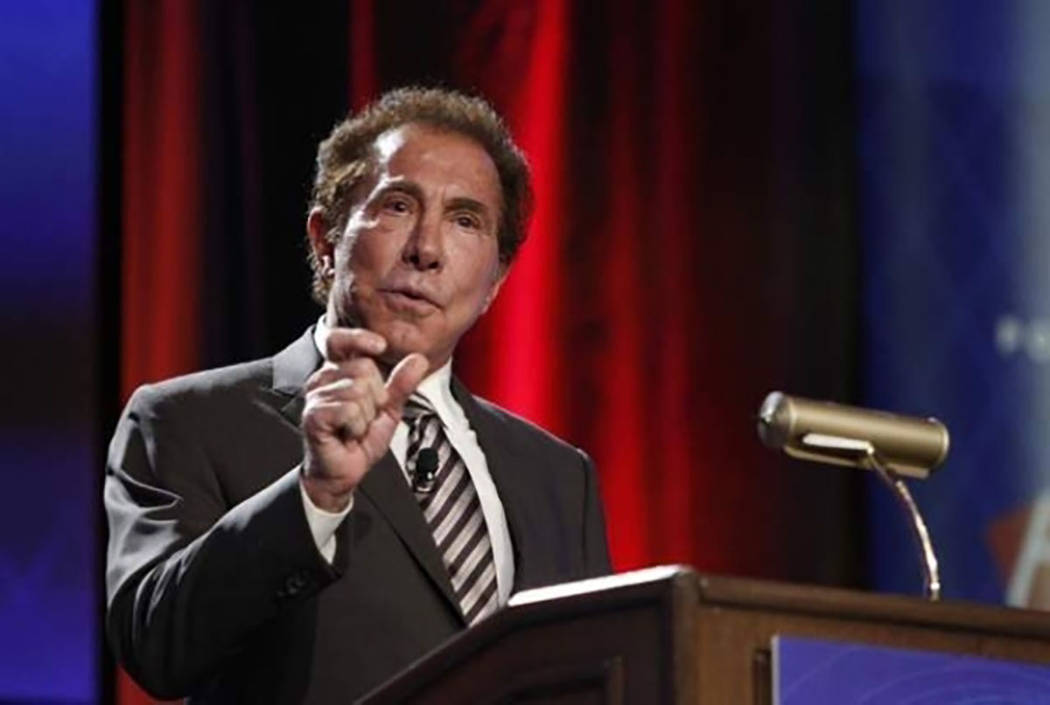 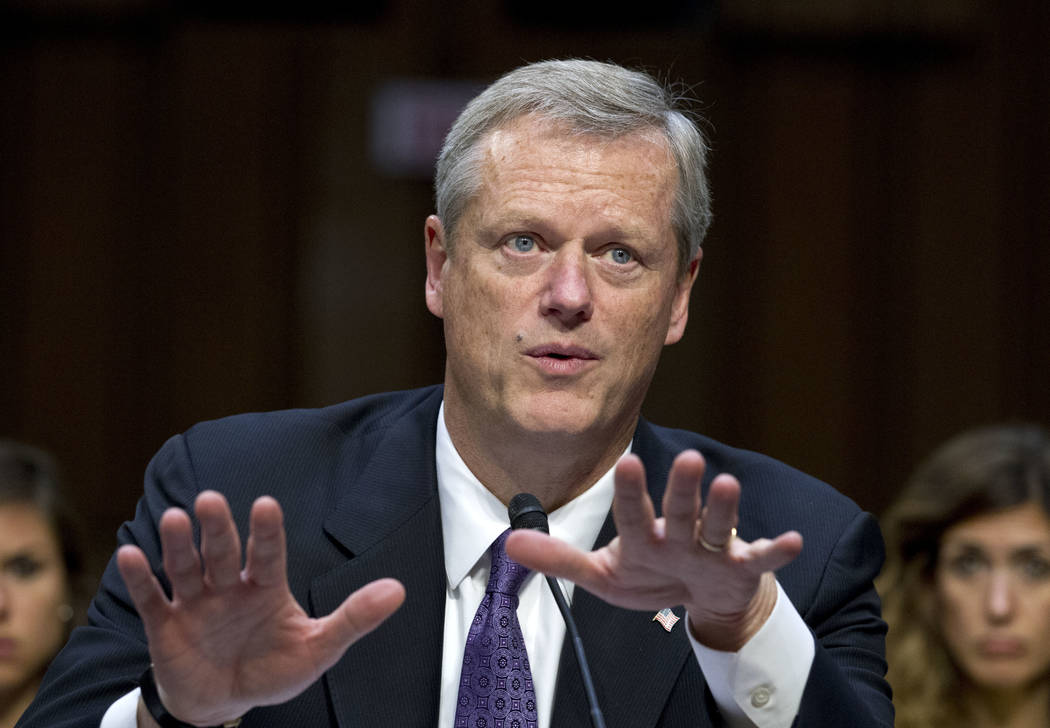 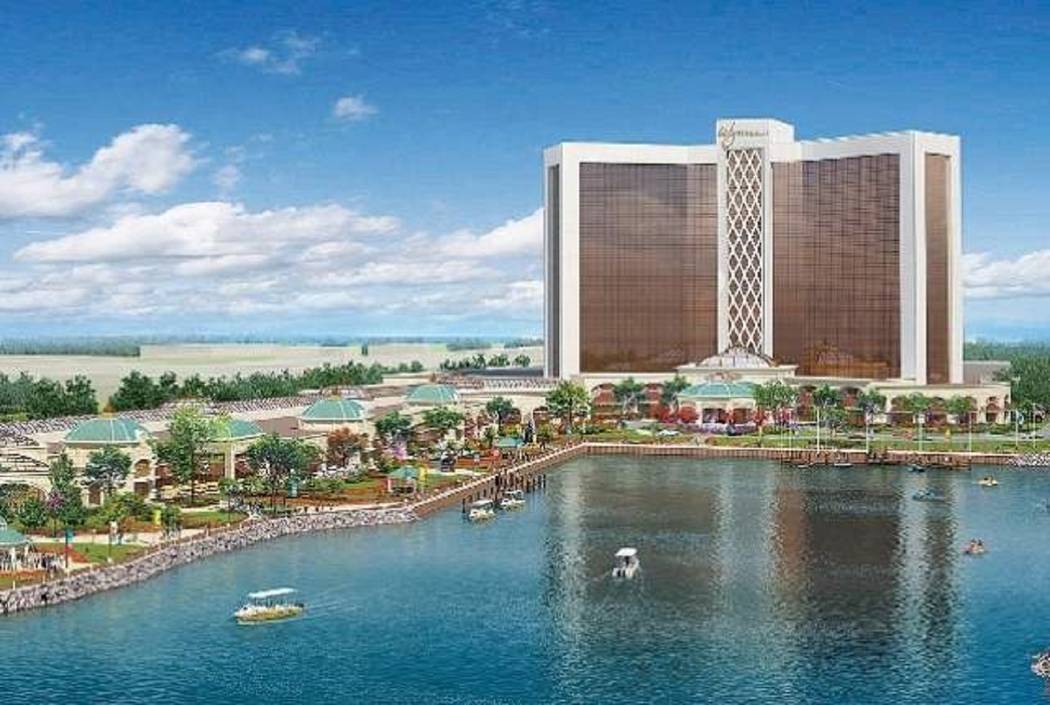 Wynn Boston Harbor is scheduled to be complete in June 2019. (Wynn Resorts Ltd.)

Massachusetts gambling regulators say there was nothing improper about a $2 million donation Wynn Resorts made to the Republican Governors Association in 2014.

But Loretta Lillios, chief enforcement counsel for the state Gaming Commission, said Thursday the funds were transferred after Wynn won the license, meaning the company was no longer an “applicant” but a “licensee.”

Three Democrats vying to run against Baker this year — Jay Gonzalez, Bob Massie and Setti Warren — called on the commission to revisit the donation as it investigates the company following sexual misconduct allegations against founder Steve Wynn.