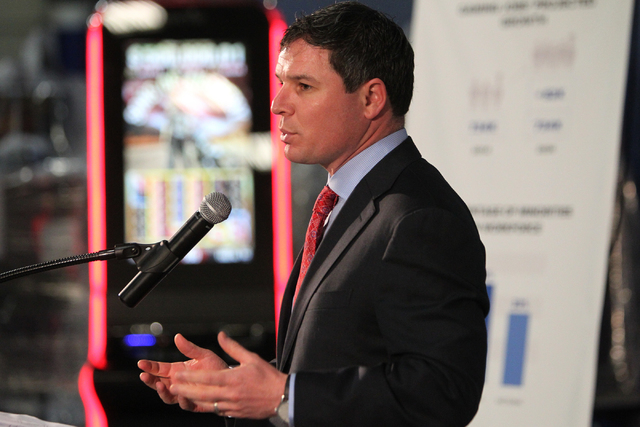 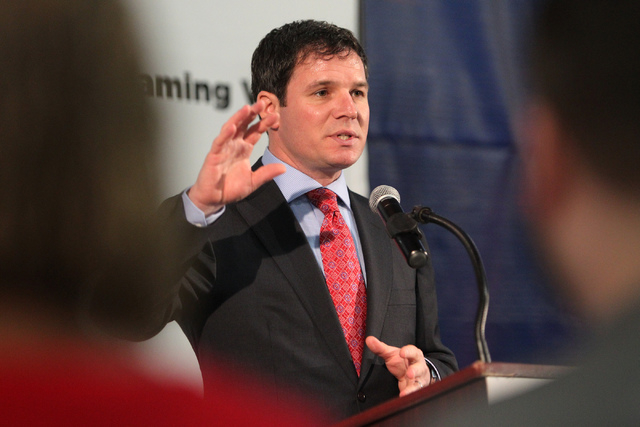 WASHINGTON — The gaming industry’s chief lobbyist warned Thursday against restricting the use of government credit cards in casinos, calling the idea an overreaction to an audit that found thousands of questionable transactions.

Geoff Freeman pushed back against what he said was the latest misperception of the casino industry. He said a blanket ban on the use of agency-issued credit cards would be the wrong response to an investigation that found more than $952,000 was improperly charged in the course of a year by Defense Department personnel on travel.

While condemning misuse, “a policy that prohibits the use of government credit cards at casinos would reflect a gross misunderstanding of casinos, which consist of much more than the gaming floor itself,” said Freeman, president and chief executive of the American Gaming Association.

In an audit released this week, the Defense Department inspector general outlined potential abuses of Pentagon-issued travel cards. Investigators found instances in which the credit cards were used to withdraw money from casino ATMs in amounts that exceeded per diem.

Auditors found $3.26 million was spent at casinos and adult clubs in the year ended June 30, 2014. They eliminated charges that appeared to be allowable, such as stays in casino hotels or meals in casino restaurants by personnel clearly on assignment.

Another recommendation was to consider blocking card use at specific casinos, which prompted Freeman’s letter to Defense Department Inspector General Jon Rymer and Harvey Martin, director of the Defense Travel Management Office.

“A blanket ban on the use of government credit cards at casinos would have significant negative unintended consequences,” Freeman said.

He compared it to the informal blacklisting of resort cities for government conferences, even when it might be less expensive and more efficient to meet in places such as Las Vegas or Orlando, Fla.