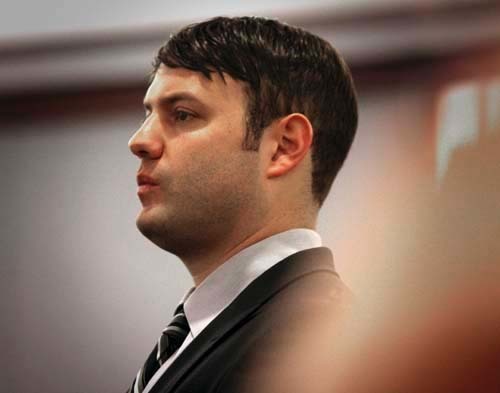 CG Technology LP has agreed to pay $22.5 million to resolve investigations into its past involvement with illegal gambling and money laundering schemes, U.S. authorities said Monday.

Federal prosecutors in Brooklyn said CG Technology had agreed to pay $16.5 million and enter into a non-prosecution agreement, three years after a former executive pleaded guilty to conspiring to participate in an illegal gambling business.

The U.S. Treasury Department’s Financial Crimes Enforcement Network separately announced a $12 million civil penalty against CG Technology, $6 million of which will be covered by the company’s criminal fine and forfeiture.

CG Technology did not immediately respond to a request for comment.

Prosecutors said CG Technology, at the time known as Cantor Gaming, from 2009 to 2013 aided and abetted the operation of an illegal gambling business and money laundering while growing into one of the largest U.S. race and sports book operators with seven Nevada locations.

The enterprise flourished after setting up its first sports book at the M Resort in Henderson in 2009. The name was changed from Cantor Gaming to CG Technology LP in 2014.

“Unacceptably, this growth came at the expense of compliance with the law, and as a result Cantor Gaming became a place where at least two large-scale illegal bookmakers could launder their ill-gotten proceeds,” Brooklyn U.S. Attorney Robert Capers said.

Prosecutors said Cantor Gaming offered higher betting limits than others in the area, seeking to attract and retain bettors who would frequently place large wagers on sports events.

To accommodate some of these bettors, Colbert and his staff facilitated illegal conduct, including allowing the use of “runners” to place bets for third-parties in exchange for compensation, prosecutors said.

Prosecutors said that in settling, Cantor admitted to violating federal laws, is cooperating with authorities and has taken steps to reform its business and compliance operations.

Colbert pleaded guilty in August 2013 to conspiracy to conduct an illegal gambling business. He faces up to five years in prison when he is sentenced.

A lawyer for Colbert did not respond to a request for comment.

In July, Nevada gaming regulators approved a $1.5 million settlement with CG Technology to resolve a complaint about underpayments on its computerized betting system.

CG Technology president and CEO Lee Amaitis was forced to resign, effective Aug. 31, under terms of the settlement.