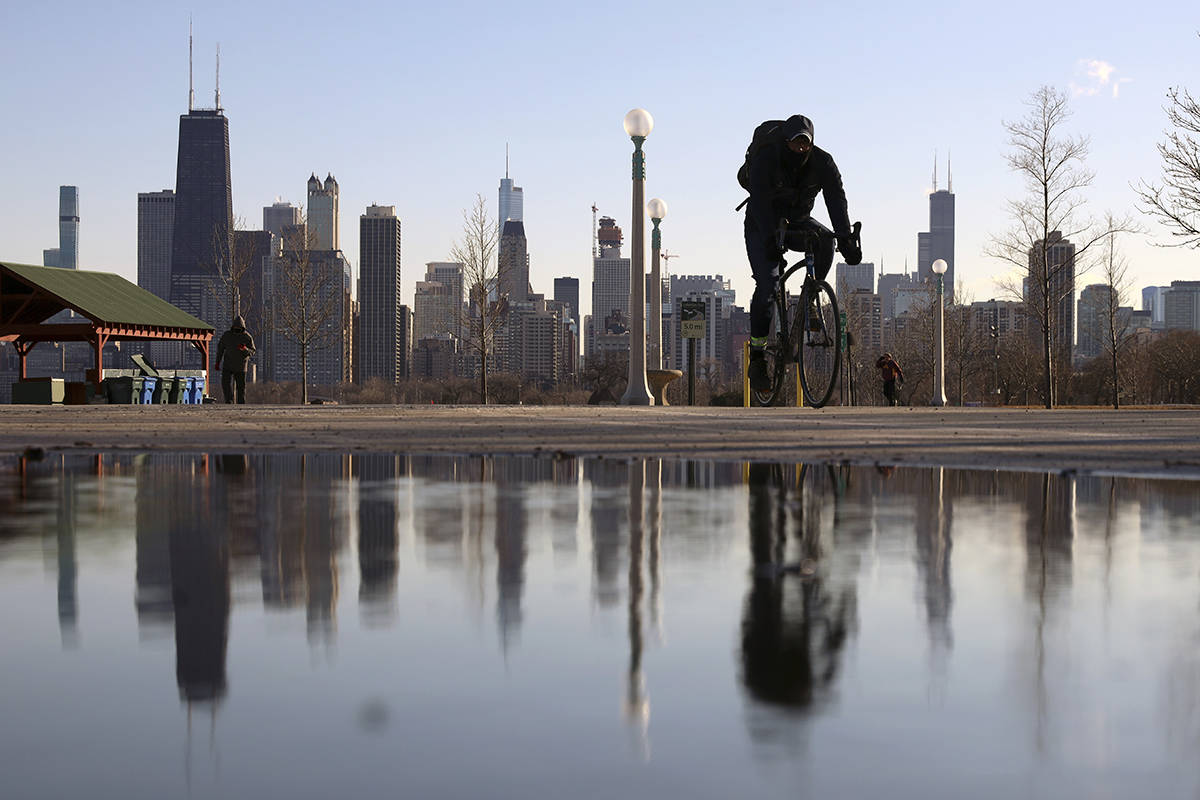 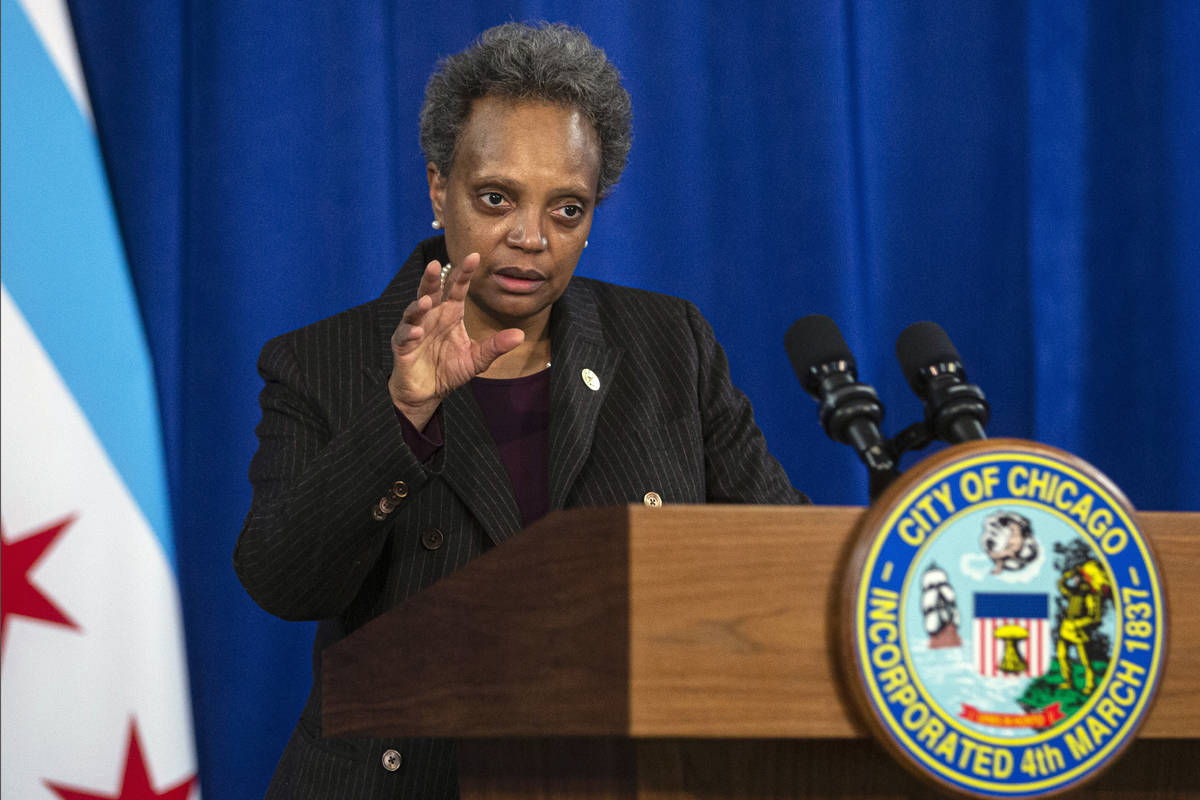 Chicago wants a slice of Las Vegas for its metropolis.

City officials next month plan to issue a request for proposals to build a casino resort that would attract thousands of people to the nation’s third-largest metropolitan area.

Chicago Mayor Lori Lightfoot said she is hopeful that some of the casino companies responding to the RFP will have Las Vegas addresses.

“We want to make sure that we put out an RFP that’s going to be attractive to some of the top gaming ventures in the world, so for us, the sky’s the limit,” Lightfoot said. “I don’t want to name names, but obviously there are some that we would be very excited if they applied.”

Lightfoot said she’s hopeful that Las Vegas companies would consider applying, but noted she’s more interested in the quality of the project than anything.

“My hope is that many of them (applicants) will have Las Vegas addresses,” she said. “I should say that I want to make sure that this is a completely open and transparent process. We’re not putting our thumb on the scale for anyone. We just want someone who really shares our vision about how great an opportunity this is and is going to think about this not just as building a box, but really being a part of a really exciting entertainment complex.

“I think we’ve got a tremendous amount to offer and particularly for some of the more experienced gaming interests that do have Las Vegas as their home address,” she said.

Decades in the making

The events leading up to next month’s RFP issuance have been decades in the making.

The first casino in Illinois, a riverboat, opened in 1991 and there are now 10 casinos statewide — but nothing within Chicago’s city limits.

Last year, the Illinois Legislature modified the state’s gaming laws as Chicago prepared to seek a single casino operator for the city. The state’s high tax rates on casinos were seen as a possible detriment to getting applicants for licensing. The modifications made by the Legislature reduced the effective rate of taxation to about 40 percent. By comparison, Nevada’s gaming tax rate is 6.75 percent, the lowest in the nation.

Three casino operators, two from Las Vegas, were among the companies that responded to Chicago’s request for information, including MGM Resorts International and Wynn Resorts Ltd. The third was the Seminole Tribe’s Hard Rock International in Florida.

Grant Govertsen of Las Vegas-based Union Gaming Analytics drafted a white paper in August explaining the changes made in the Illinois law that could make the proposal to build a resort in Chicago more attractive.

‘Flying under the radar’

Govertsen said the combination of the coronavirus pandemic and the financial fallout companies endured from it resulted in Chicago’s plan “flying under the radar.” In addition, other high-profile domestic opportunities came to light — gaming in New York City and the prospect of casinos in Texas.

Govertsen now believes the Chicago opportunity may be one of the best available.

In addition to the lowering of the tax rate with the Illinois Legislature’s passage of Public Act 101-06481, which provides a lower tax rate for the prospective casino owner, making the project more financially feasible for an operator, authorities added another incentive: The license holder can own and operate a temporary casino for up to 36 months, and a permanent casino thereafter. That means an operator can begin generating profits before a resort is completed.

Lightfoot thinks Chicago’s demographics would make the project appealing. Among the city’s attributes:

— It’s the third-largest metropolitan area in the country and the largest in the Midwest, with more than 9.5 million residents.

— More than 3 million working-age adults live within a 50-minute commute to downtown Chicago.

— The area has a highly diversified economy with more than 400 major corporate headquarters, offices, and facilities.

— It has a vast scale and connectivity that provide an immense market to the planned gaming complex.

— A robust public transit infrastructure is unmatched in the broader Midwest region.

— Chicago has a vibrant and renowned cultural and restaurant scene that paves the way for gaming and broader development in a world-class city.

The city indicated it would release its timeline and deadlines for submissions to the RFP in the coming weeks.