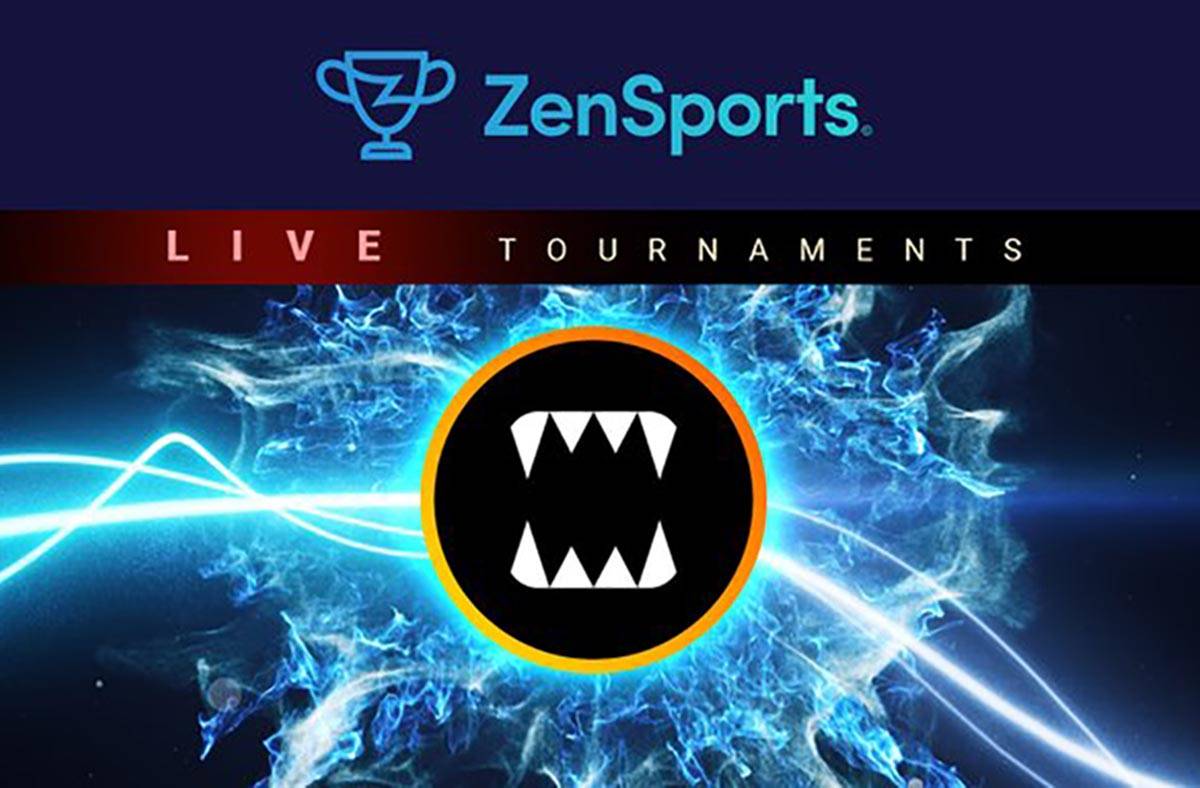 The Nevada Gaming Commission on Thursday narrowly approved licensing for an unorthodox sportsbook operation and its corporate officers who hope to someday introduce peer-to-peer sports wagering and the use of cryptocurrency for betting.

ZenSports will lease the Big Wheel Casino in Lovelock, a small truck stop on Interstate 80 that has no hotel or restaurant, and operate The Book at Baldini’s in Sparks. Thomas plans to introduce a sports betting app so that wagers can be taken statewide.

In a three-hour presentation for the Nevada Gaming Control Board on Aug. 4 and a two-hour hearing with the commission Thursday, ZenSports officers explained that they someday want to offer peer-to-peer sports wagering — people betting against someone they’re playing in a game instead of against the house.

They’re also advocates for the use of cryptocurrency for wagering. Neither peer-to-peer betting nor crypto were under consideration Thursday and a recommendation from the Control Board to issue a two-year license was one of the conditions of approval.

That means ZenSports will be back for reconsideration in 2023.

Among the four commissioners — one short of the usual five because the vacancy created by the May resignation of Deborah Fuetsch has not been filled — Commissioner Ogonna Brown declared a potential conflict of interest and didn’t vote.

The dissenting vote came from Commissioner Rosa Solis-Rainey who said she felt the management team did not have enough experience and that the company’s financial position was weak.

The ZenSports team said the company would have a stable financial position because it is leasing the Big Wheel property and not buying it.

Commission Chairman John Moran and Commissioner Steven Cohen felt that because the licensing was for two years it would give ZenSports the opportunity to prove itself. Commissioners also noted that the Control Board imposed 16 conditions on approval, including forbidding the use of cryptocurrency.

“I can’t tell whether you’re dreamers or geniuses,” Cohen said prior to his affirmative vote.

In a separate matter, the commission unanimously approved amendments to Regulation 5 to clarify the definition of wagering accounts, approved by the Control Board in a workshop meeting Wednesday.

The amendment was brought to regulators by Las Vegas-based Global Payments Gaming Solutions, which operates cashless systems in tribal casinos in California and Oklahoma.

“You could receive a gaming voucher from our property, would scan that into your phone, very similarly to the way you would deposit a check into your bank account,” Justice said. “That’s going to redeem the ticket through the licensee’s system and hold that voucher on the player’s behalf until they want to use it next. That same voucher would then be submitted into the gaming device and follow the processes that are used today to validate the ticket and the system would determine the amount and validity of the ticket and issue credit to the gaming device as it does today.”

The amendment took effect upon its passage.