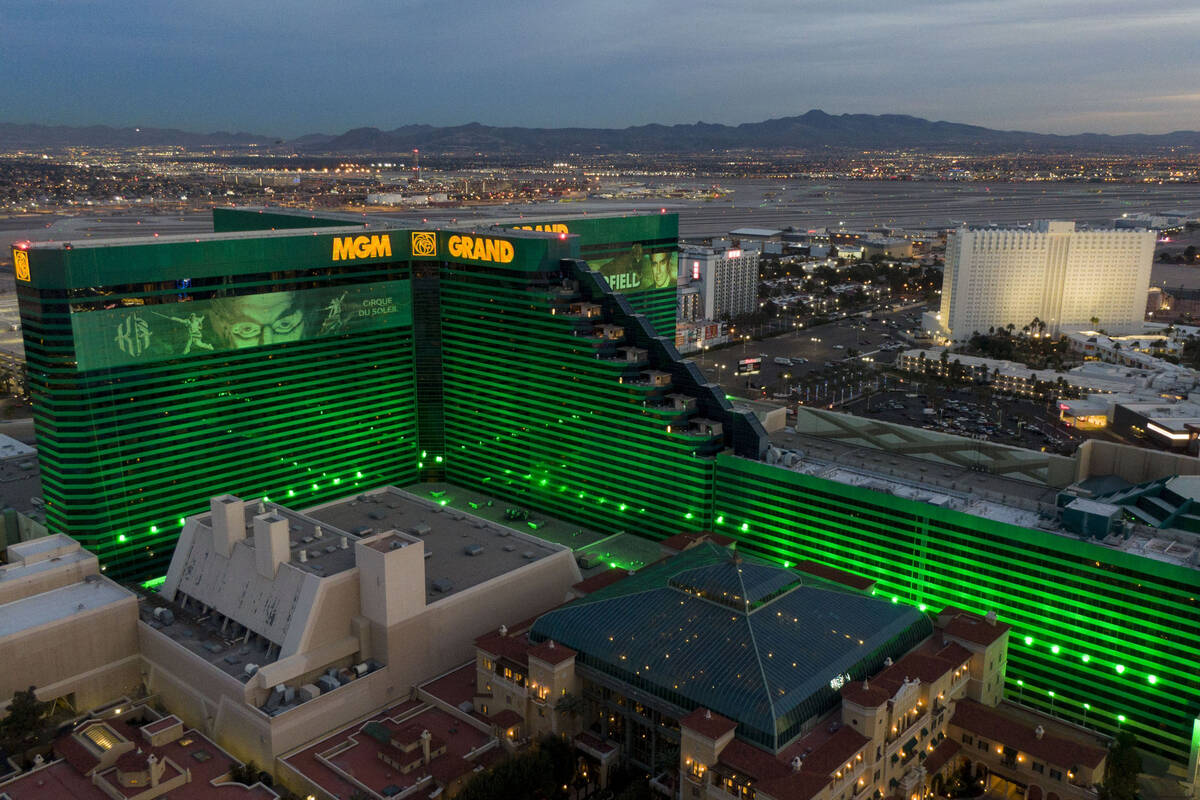 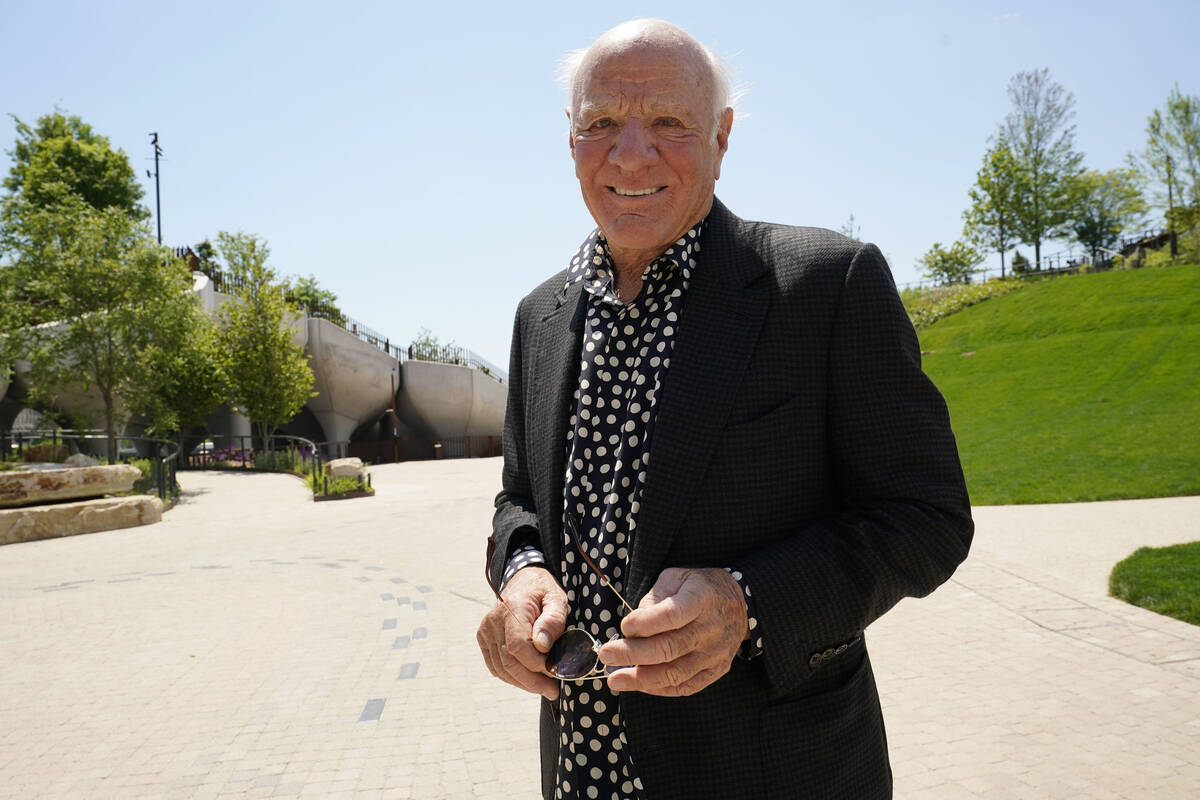 In this May 18, 2021, file photo, media mogul and billionaire philanthropist Barry Diller poses for a photograph at Little Island, a new public park along the Hudson River in New York. (AP Photo/Kathy Willens)

Resorts World Las Vegas is operating with positive cash flow despite roadblocks the property has faced with COVID-19, but the Strip’s newest resort isn’t quite ready to expand.

Scott Sibella, president of the Strip property, gave members of the Nevada Gaming Control Board an update on some positive moves at Resorts World. He said that group business is starting to return, that he’s optimistic the Boring Co. tunnel connecting the resort to the Las Vegas Convention Center will be running by the National Association of Broadcasters convention in April, and that he’s working to get a pedestrian bridge built across Las Vegas Boulevard to increase the neighborhood walkability.

Sibella and six Genting executives appeared at the Wednesday hearing to be licensed in a second wave of company leaders being vetted by regulators because they weren’t present when the board reviewed executives for licensing before the property opened in June.

The executives were unanimously recommended for licensing approval with final approval to be considered by the Nevada Gaming Commission on March 17. Regulators routinely ask about property operations when executives appear before them.

“Two weeks ago when the masks were removed, right away we started to see increases in reservations and groups are starting to come back,” Sibella told the board. “They never canceled, but they postponed and now they’ve moved into the later part of the year. So all signs look good. We counted on the groups and know how important the new convention center is, so when those groups canceled and didn’t pick up their blocks, it definitely affected us.”

Sibella blamed the COVID-19 pandemic for some operational lulls.

“Every time we grew some momentum it seemed to slow down because of new variants,” he said.

But for 2021, the property became cash flow positive, and the resort has won praise from customers for its cutting-edge advancements.

Sibella called the Resorts World casino the most technologically advanced cashless property on the Strip with 85 percent of the transactions occurring without currency and coins. He said the goal is to increase that to 95 percent.

Retail transactions are all done with credit and debit cards, and the Amazon store at the property has a system that automatically charges a card as a customer leaves the store.

Sibella noted that the resort has fewer mistakes in transactions and on the gaming side “the racks always balance because we use (radio frequency identification) chips.”

“It speeds the process and the customers love it,” he said.

Despite the early successes, Sibella said Resorts World has no immediate expansion plans and he dismissed a report that the Genting executives were in town for that purpose.

“The plan has always been to continue to add more rooms, convention space, maybe an arena and we always talk about it,” he said in an interview. “This has been a conversation since day one and I talk about it every day with the chairman (Lim Kok Thay).”

When Resorts World opened in June, it was spread over 42 acres. But the company owns a total 88 acres at the site, and executives said that over time more rooms and attractions would be built.

In a unanimous vote, board members recommended approval of IAC/Interactivecorp Ptc. and the suitability of two of its directors, IAC CEO Joseph Levin and board director Barry Diller, to invest in MGM.

Levin said he and Diller like MGM because it operates similarly to other IAC companies and looked like a good investment. It’s the first time they decided to buy stock shares to build a relationship with another company.

“We saw a great post-COVID, stable self-sufficient business but we also saw a transformational digital and omnichannel experience which MGM had already been executing and is continuing to execute in an impressive way.” Levin told the board via a Zoom call. “We see the opportunity of continuing to expand for them and addressing customers both physically and in properties in Las Vegas and regionally and then digitally in whatever markets open up for them.”

Levin said he first began looking at investing in MGM about a year ago and liked what he saw when researching. He said he and the company have never had any past association with MGM and has never operated in a highly regulated environment.

He said there are no plans for IAC companies to capitalize on the MGM investment.