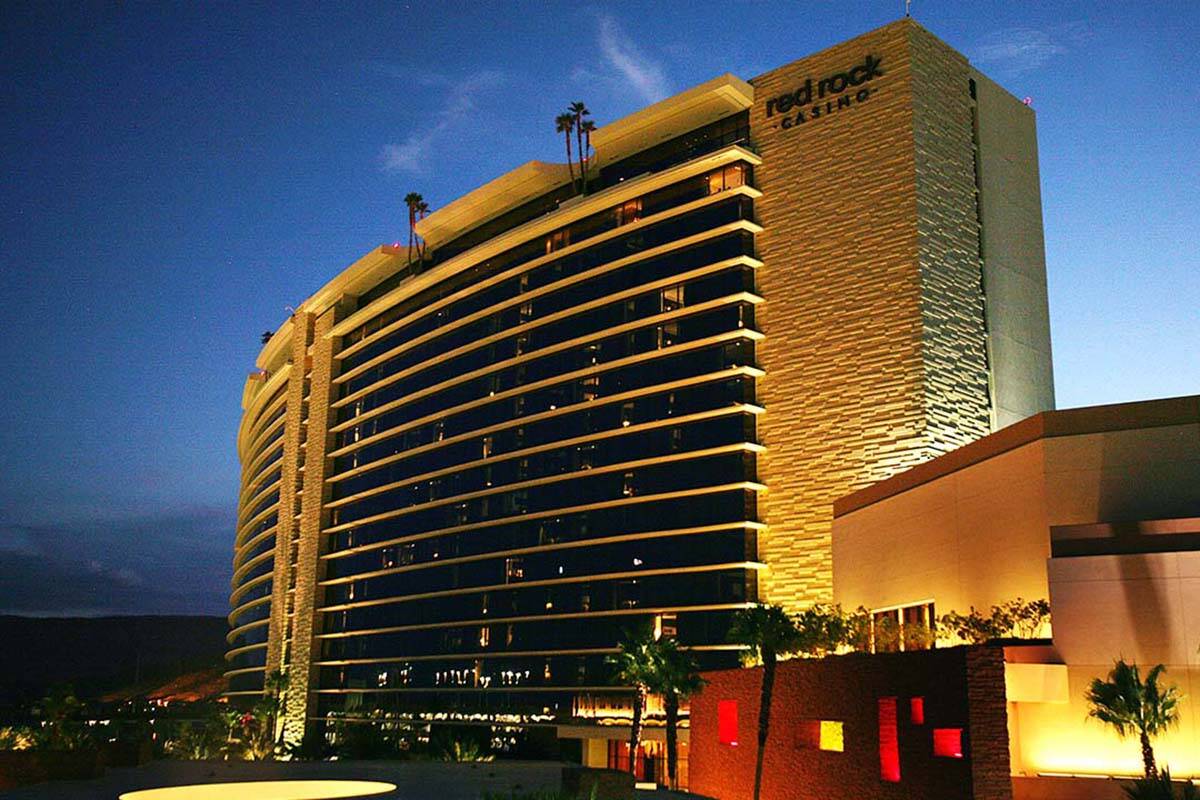 Station Casinos will have to bargain in good faith with unions for employees at Red Rock Resort after a federal appeals court panel declined to overturn a lower court’s ruling.

A panel of judges on the 9th U.S. Circuit Court of Appeals issued a Friday decision affirming an order issued by U.S. District Judge Gloria Navarro in July that requires Station Casinos to bargain with the Culinary Local 226 and Bartenders Local 165 until a federal labor board makes a ruling on the dispute.

The case stems from a complaint filed by the prosecuting arm of the National Labor Relations Board that accused Station Casinos, which operates Red Rock Resort and several other local-oriented casinos in Southern Nevada, of using an offer of enhanced employee benefits to try to sway support away from the union in the run-up to a December 2019 union election at Red Rock Resort. The vote ultimately failed.

In the ruling, the appeals court judges said the lower court was not wrong in determining that the granting of those benefits “was likely an unlawful labor practice” and that the offer likely changed how employees voted over fears of losing the newly announced benefits.

“Here, new employee benefits were announced just days before the union election, and there was extensive evidence that those benefits were designed to discourage union support,” the judges’ ruling said.

The Culinary union on Monday applauded the ruling.

“Just like Judge Navarro before it, the Ninth Circuit saw Station Casinos’ grant of benefits right before the election at Red Rock for what it was — a poorly disguised effort to take away union power and to discourage workers from unionizing. This is another victory for workers who stood up and organized to have a union at Red Rock Casino,” Geoconda Argüello-Kline, secretary-treasurer for the Culinary union, said in a statement.

Red Rock Resorts, Station Casinos’ parent company, did not respond to a requests for comment Monday.

The company could still appeal the ruling, either to the full 9th Circuit or to the U.S. Supreme Court, but UNLV labor law professor Ruben Garcia said it “seems unlikely” that this case would rise to those levels.

“These are bedrock principles that are fairly straightforward,” Garcia said.

The appeals court case is the latest clash in the years-long dispute between the union and Red Rock Resorts.

The Culinary union has been trying to unionize Station properties for several years, with some of those campaigns being successful. But Station Casinos and the union have not signed a contract at any of those properties.

The federal labor relations board in April filed a 92-page complaint against Red Rock Resorts and the company’s affiliates. The complaint is a consolidation of more than 60 unfair labor practice cases filed with the labor board since September 2018.

A number of employees at Boulder Station and Palace Station in August and September signed petitions asking to leave their union representations. Those withdrawals, the board said, were “unlawful” and “based on anti-union petitions that Station Casinos unlawfully encouraged employees to circulate and sign.”

In November, the labor board filed another lawsuit in federal court that said the gaming giant was hindering the underlying unfair labor practice case by refusing to provide documents that the board had subpoenaed.

Station Casinos tried to quash nearly 150 specific requests for documents. But an administrative law judge overseeing the unfair labor practices case denied that request on Sept. 3 and ordered the company to produce the documents immediately.

Despite that order, only a handful of the subpoenaed documents have been turned over, according to the filing. A judge has yet to rule on that case.