GREENBELT, Md. — A man who worked as a baccarat dealer at a Maryland casino has pleaded guilty to helping players cheat the casino out of just over $1 million in exchange for a share of the proceeds.

Ming Zhang, of Alexandria, Virginia, faces a maximum of five years in prison following his guilty plea on Tuesday in federal court. He was charged Thursday with conspiring to transport stolen funds.

A court filing says Zhang exposed part of a baccarat deck to a player who photographed the unshuffled cards before that player and others placed large bets on hands last September.

Zhang’s sentencing is set for Jan. 31. 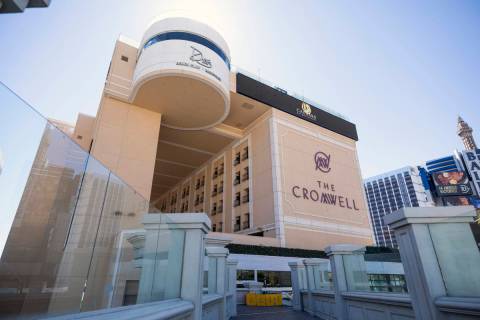 The Cromwell, the last Strip resort with its lights still off, is set to reopen Thursday with a 21-and-over age restriction.