Downtown Las Vegas' Circa to open in October 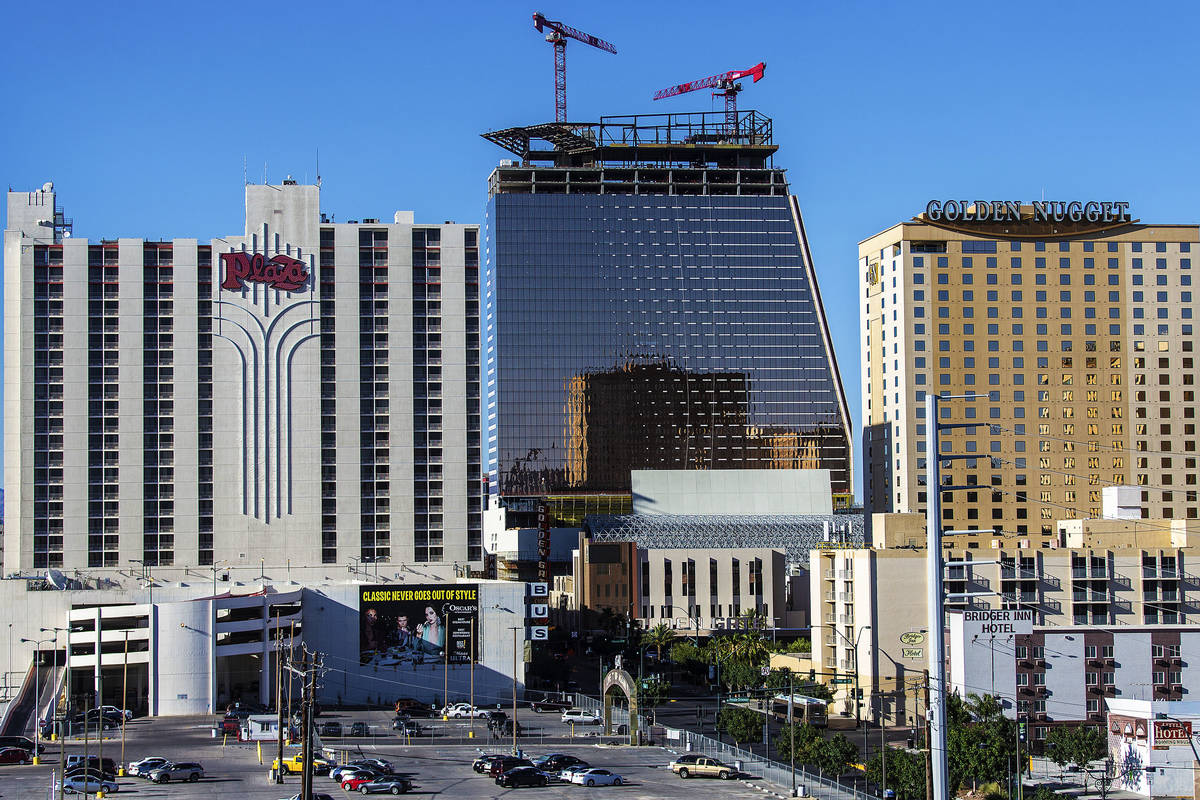 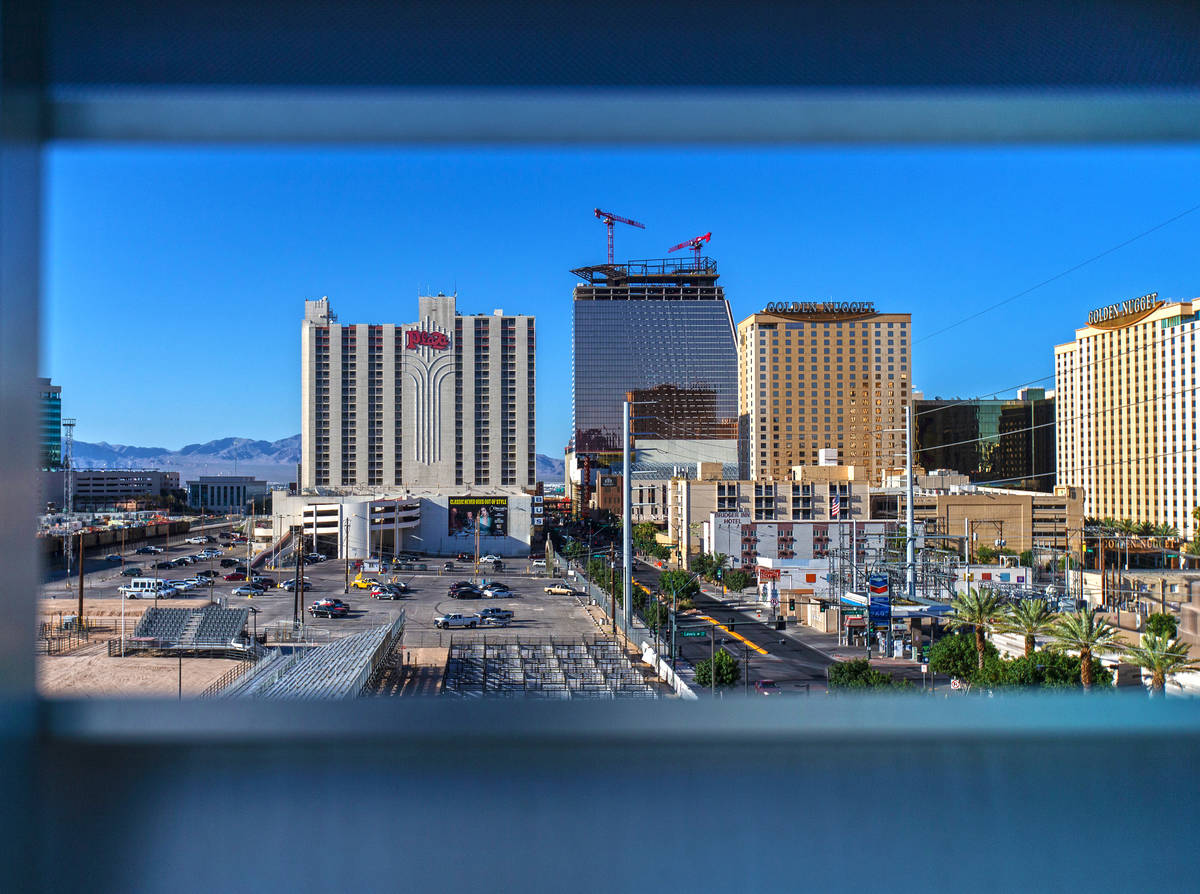 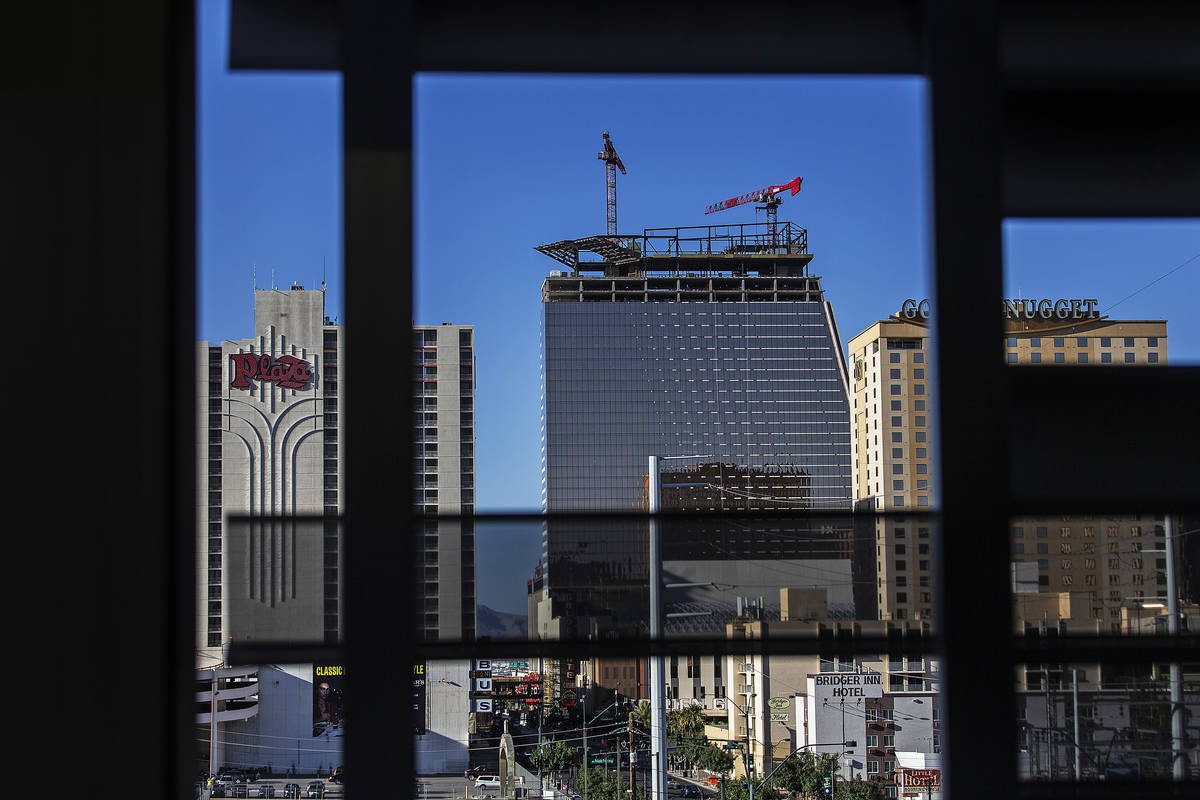 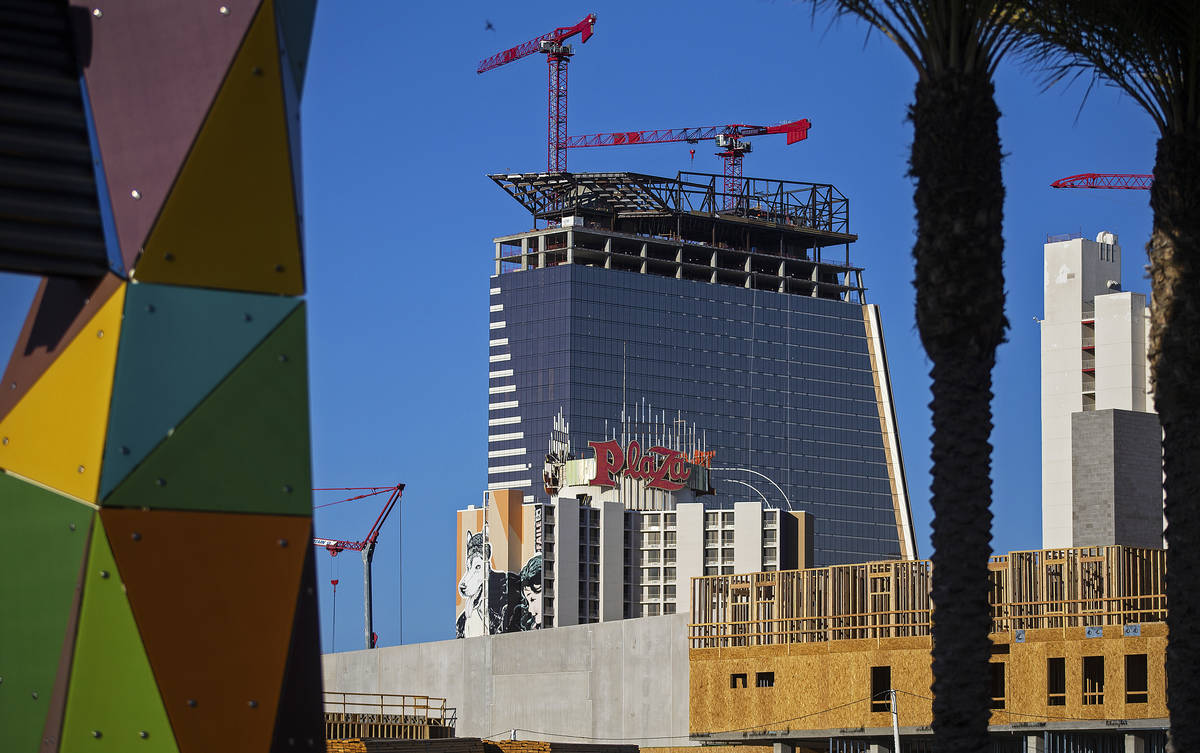 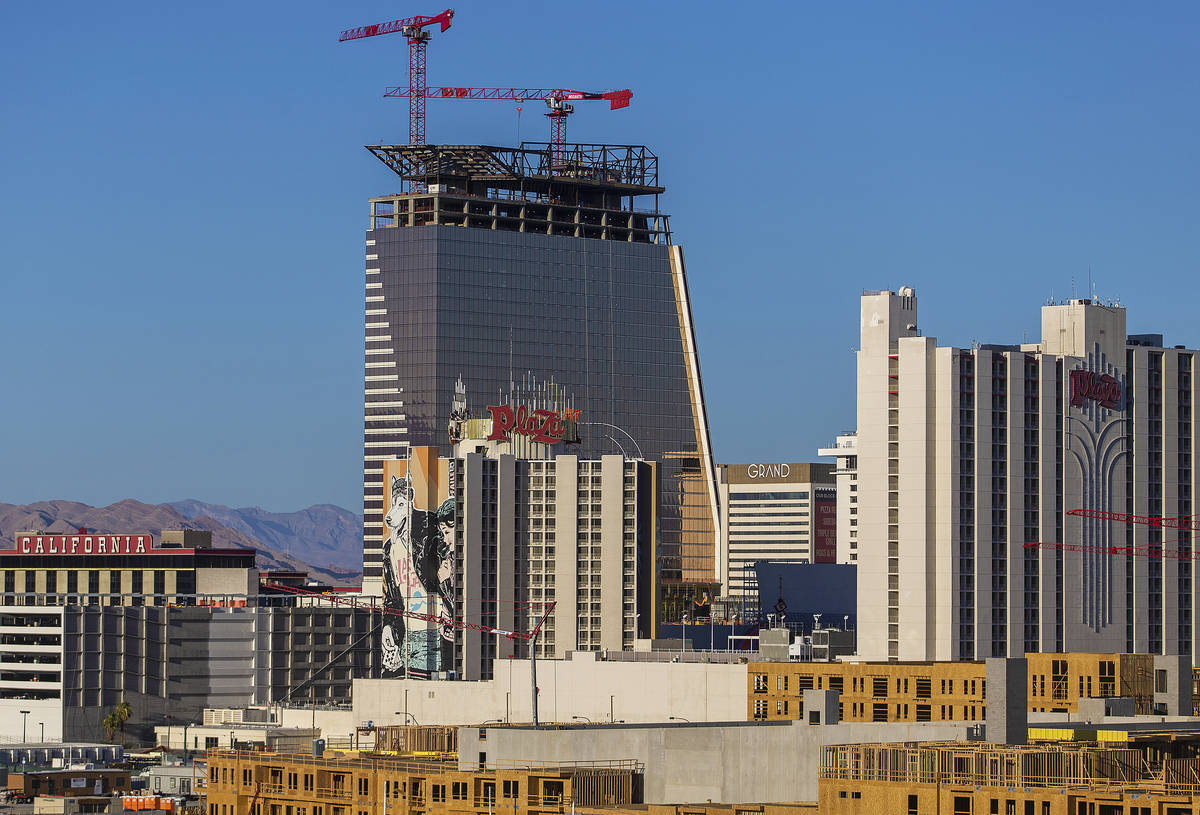 Downtown Las Vegas’ newest casino is set to open ahead of schedule.

Circa’s first five floors are set to open Oct. 28, according to CEO and developer Derek Stevens. He had originally planned to open the entire 1.25 million-square-foot hotel-casino in December.

The 777-room hotel tower isn’t slated to open until the end of 2020, but guests will be able to book rooms online starting at 9 a.m. June 24. Stevens expects the entire property to open by Dec. 28.

New health and safety protocols for construction workers amid the pandemic led to the property’s phased opening, Stevens said. Social distancing made it difficult to transport workers to the hotel tower’s higher floors quickly. While roughly 20 workers could fit in a lift before the pandemic hit, new social distancing rules brought that number down to two.

“We couldn’t get people up to the floors efficiently,” Stevens said. “(We figured out that) if we moved all our construction labor to the first five floors, we could get (that portion) done earlier.”

Circa’s initial amenities will include the Garage Mahal, a connected nine-story garage that includes a ride-share hub; four retail concepts; a three-story stadium-style sportsbook with a screen visible throughout the property’s two-story casino; a two-story casino with 1,350 slot machines and 49 table games; and a fifth-floor pool amphitheater with a 14-million-pixel screen, six temperature-controlled pools and two spas.

Neon cowgirl Vegas Vickie, who made her first appearance downtown in 1980, will be featured in the lobby.

Guests who want to visit prior to the hotel tower’s opening can reserve rooms at Stevens’ other properties, the D Las Vegas or the Golden Gate, to gain access to Circa’s pool and public amenities, according to a Wednesday news release.

The construction project continues to make progress. On Friday morning, Circa will celebrate the topping out of its hotel tower, the tallest building north of the Strip, according to a news release.

Stevens said building a property during the pandemic has been a challenge, but he believes it’ll be a boon to downtown and the greater Las Vegas area.

“No one knows what’s going to happen with COVID-19 … but the reality is, we’re still a good ways out (from Oct. 28). Things evolve rather dramatically. … Even in the last week things have changed,” he said. “We’re trying to open and get people employed as quickly as possible. We’re praying that the state and Clark County have better numbers (by then).”

The property is set to have roughly 1,000 employees upon completion.

‘Opportunity to set a mark’

“It’s an awkward time to some extent to open a property in the middle of a pandemic, but there’s also an opportunity to set a mark, saying we’re setting a standard here, and downtown is a place to go,” he said. “As demand returns, there will be people that want to explore these properties.”

“I think the success of the property’s opening will depend on their brand message right out of the gate around safety protocols,” he said. “As they are brand-new, they have some opportunity to lead the city in a new direction with protocols, safety measures and experiences to differentiate themselves in a positive way.”

Stevens said he hopes the opening will bring joy to people in a year full of hardship.

“There’s been enough bad things to happen in 2020. I’m excited to put together some good news,” he said.

Hundreds of hospitality workers gathered in front of the Southern Nevada Health District building on Thursday night asking for employers to be held accountable for violating Senate Bill 4.