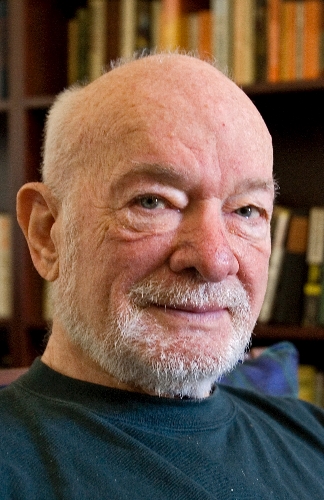 Edwin Silberstang, author of popular gambling books and novels, died Tuesday at his home in Henderson after a long battle with Parkinson’s disease. He was 82.

Silberstang wrote more than 50 books, including such gamblers’ bibles as "Playboy’s Book of Games," "The Winner’s Guide to Casino Gambling" and "Winning Casino Craps." He was frequently quoted in the news media as an expert on gambling and served as a consultant on the 1987 movie "Big Town," which starred Matt Dillon as a professional craps player.

But Silberstang was most proud of his novels. The first, "Rapt in Glory," was a gritty crime novel, which drew upon his observations while a lawyer in New York. His second, "Nightmare of the Dark," was the story of a boy’s survival in Holocaust death camps. Another, "Snake Eyes," was set in a Las Vegas casino.

Silberstang was born in New York City in 1930. He attended the University of Michigan and Columbia Law School before the Korean War interrupted his education. He served in an Army counterespionage unit in New York City, ferreting out would-be sellers of military secrets.

After finishing at Brooklyn Law School, he entered his father’s practice. Successful but unhappy in the profession, Silberstang was in court one morning, waiting to argue a motion, when he filled his legal pad with a courtroom scene that became part of his first novel. By 1972, a year he spent in Las Vegas doing research for "Snake Eyes," he was a full-time author.