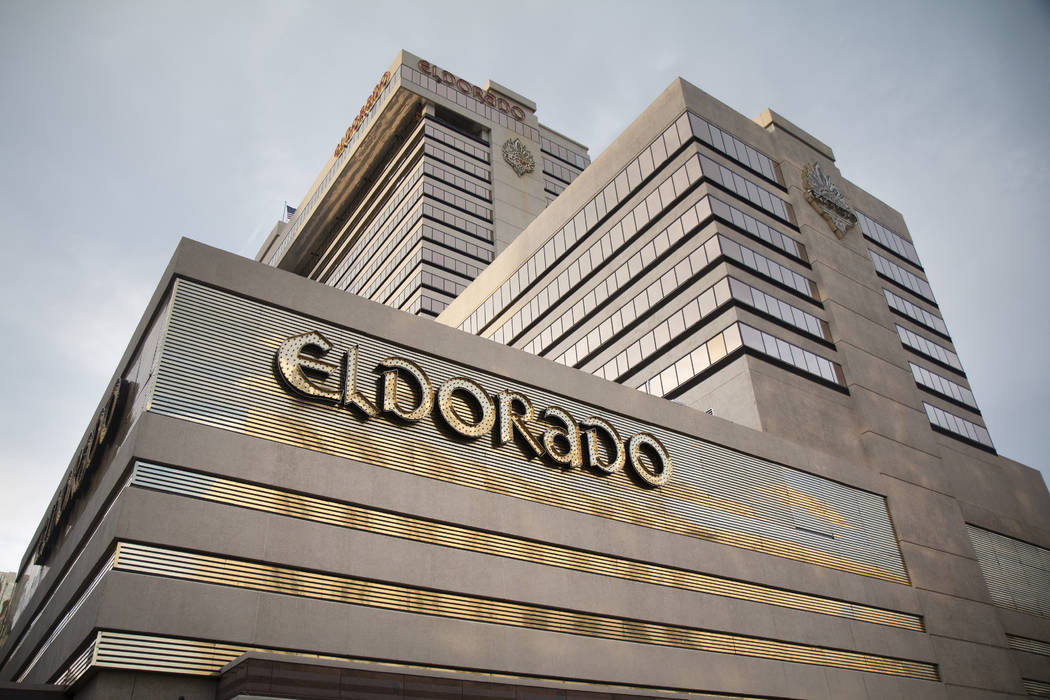 The first of many state regulatory bodies has granted approval to Eldorado Resorts’ planned acquisition of Caesars Entertainment Corp.

The Nevada Gaming Control Board declined to share when it expects the matter to be brought before the board.

Shareholders of both companies voted overwhelmingly in favor of the merger Nov. 15. The buyout is slated to form the world’s largest casino company by gaming assets. The deal would put about 60 casinos, 51,000 hotel rooms, 71,000 slot machines and 3,650 table games under one name.

“We’re still targeting a first half of 2020 closing date,” Reeg told investors during a third-quarter earnings call in November. “If I were to place a bet today, I’d be betting on a first-quarter close versus a second-quarter close. But we’re going through regulatory and antitrust in real time.”

Eldorado is expected to close the sale of three of those properties — Isle of Capri Casino Kansas City, Isle Casino Cape Girardeau and Lady Luck Casino Caruthersville — early next year.

Under terms of the deal, announced in June, Eldorado will pay $7.2 billion in cash and 77 million shares of stock to acquire 51 percent of Caesars. The company will take the Caesars name — along with its existing debt — and keep its headquarters in Reno.

Eldorado owned one property in West Virginia but agreed to sell the Mountaineer Casino Racetrack and Resort in New Cumberland to Colorado-based Century Casinos in June. The deal is expected to close early next year.