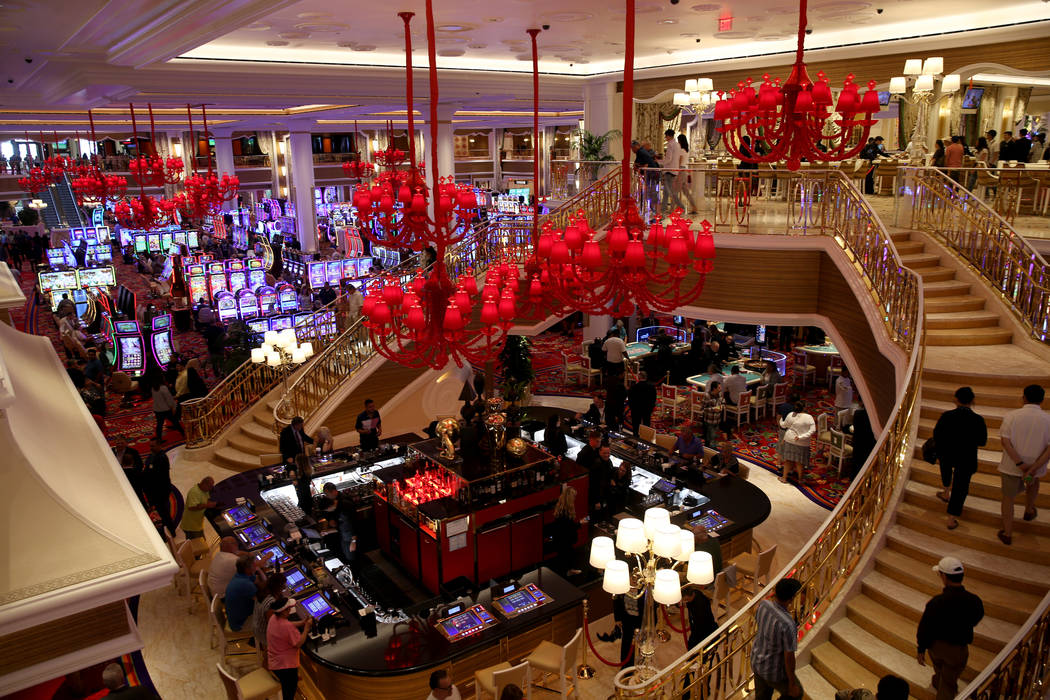 Some of the first guests gamble at the Center Bar and in the second floor high limit gaming area, right, during the opening of the $2.6 billion Encore Boston Harbor in Everett, Mass. Sunday, June 23, 2019. (K.M. Cannon/Las Vegas Review-Journal) @KMCannonPhoto 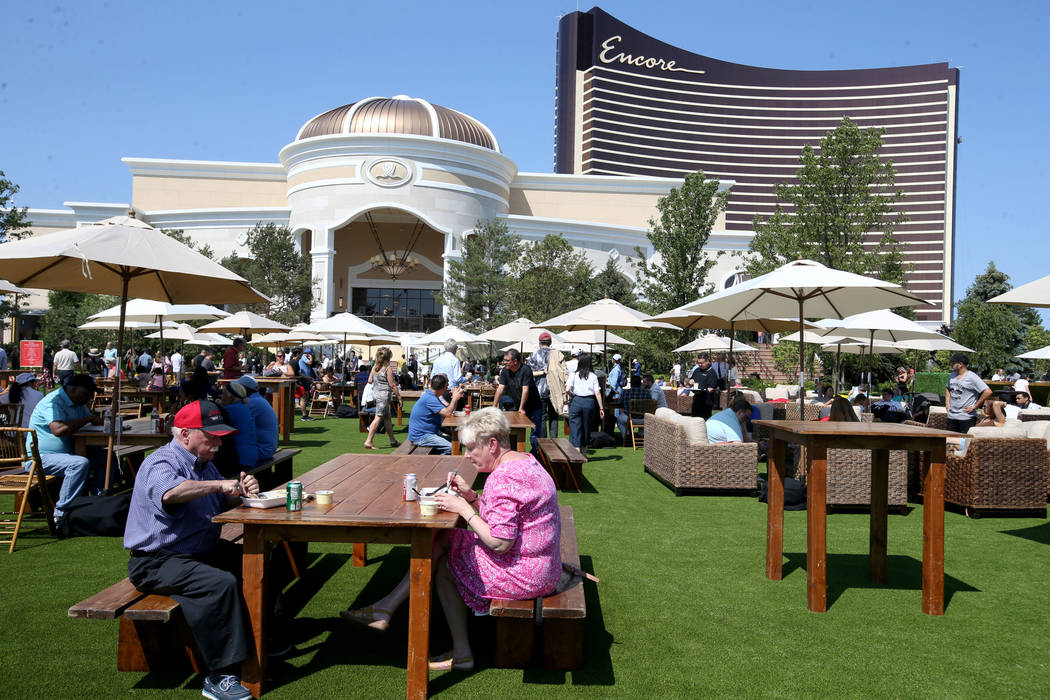 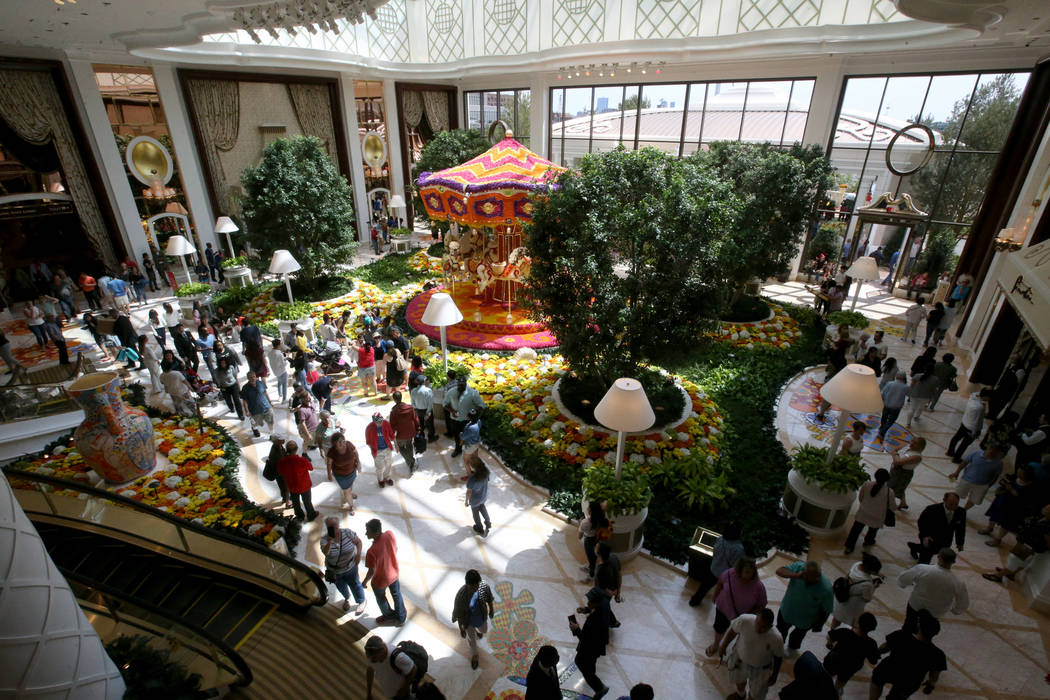 After five months, Encore Boston Harbor has decided to keep it local rather than imitate Las Vegas.

Brian Gullbrants, who became Encore’s new president in October after the departure of Robert DeSalvio, told the Massachusetts Gaming Commission on Thursday that the Wynn Resorts property wants to be “a Boston casino in Boston.”

“The last thing we want to do is be a Vegas casino in Boston,” he said, as reported by Steph Solis of masslive.com. “We want to be Greater Boston’s hometown casino. And we want everyone to come and feel welcome and like they can have a great time there, whether they are playing or not playing.”

Some of the smaller fees for buses and water shuttles, which cost $7 a trip, will remain in place, Gullbrants said.

Analysts have been critical of Encore Boston Harbor as well as MGM Springfield in western Massachusetts for their underperformance against expectations.

In Wynn Resorts’ earnings call earlier this month, company executives said that the property is still ramping up after the June opening and that the team is still learning what features click with its customer base.