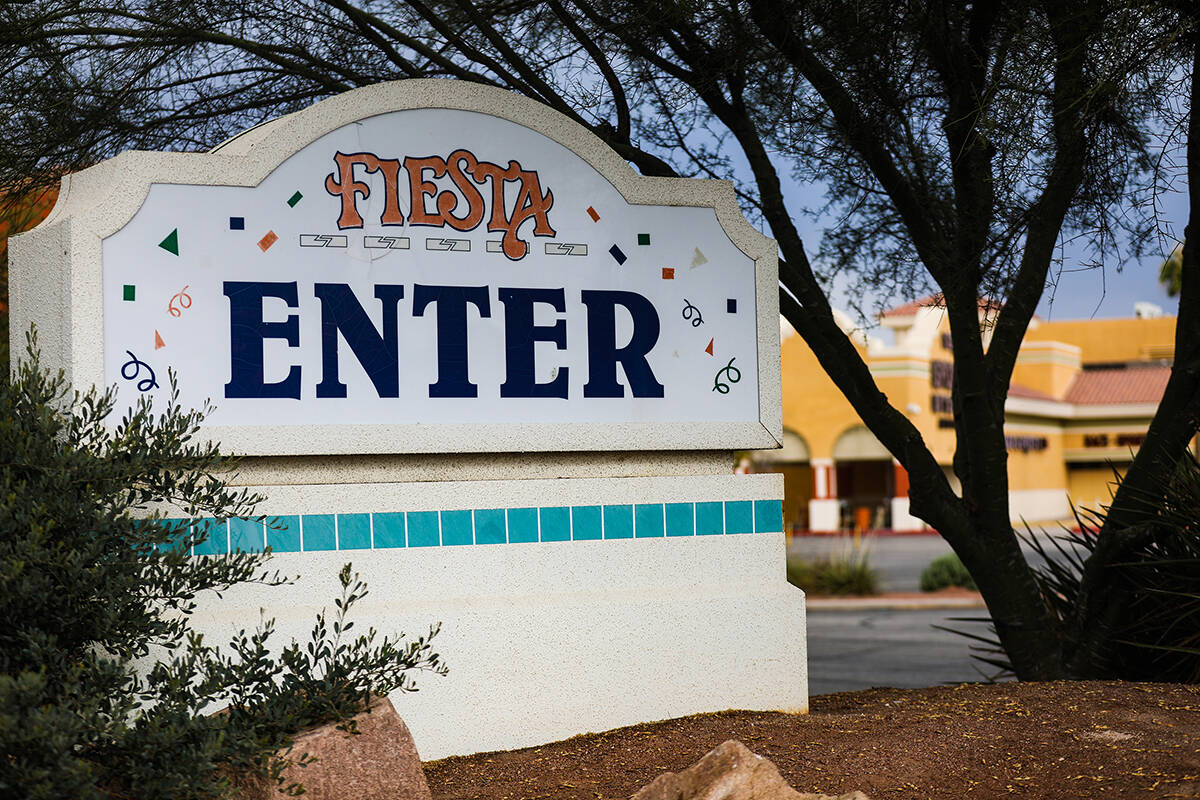 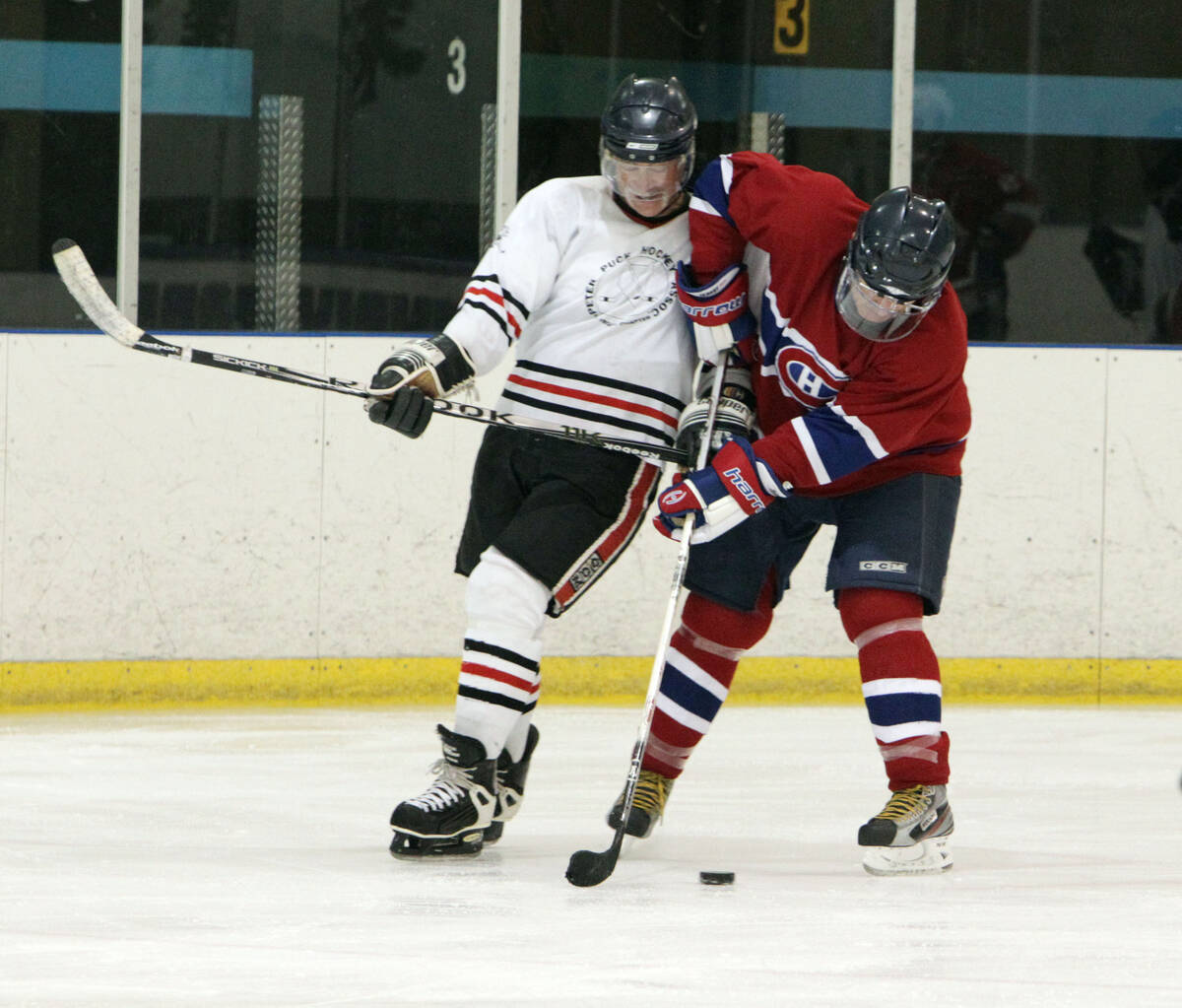 The rink inside the Pepsi Ice Arena next to Station Casinos’ Fiesta Rancho will escape the wrecking ball when the casino property is eventually tumbles down.

Station Casinos executives on Friday announced plans to permanently close Texas Station and Fiesta Rancho in North Las Vegas and Fiesta Henderson in Henderson, demolish the buildings and sell the land beneath them.

The 31,000-square-foot, 1,400-seat arena – a frozen oasis in Southern Nevada’s desert heat – is expected to remain open for as long as Station Casinos owns the land. \

Station President Scott Kreeger explained Friday that the rink and arena have become a favorite community asset for hockey leagues and recreational skating.

When Station opted to close a similar arena at Santa Fe Station farther northwest, the company decided to build one at Fiesta Rancho after purchasing the property from the Maloof family in 2000.

When Gov. Steve Sisolak ordered casinos closed in March 2020 as a safeguard against the spread of the COVID-19 pandemic, the rink closed as well. But when casinos reopened 78 days later in May, the rink and arena also reopened, and it has stayed that way ever since. Station employees will continue to oversee operations.

The arena is detached from the main casino building, so Kreeger said the rest of the casino and hotel area would be demolished, but the arena and rink would be left standing – that is, until a land buyer acquires it and makes its own decision about what to do with it.