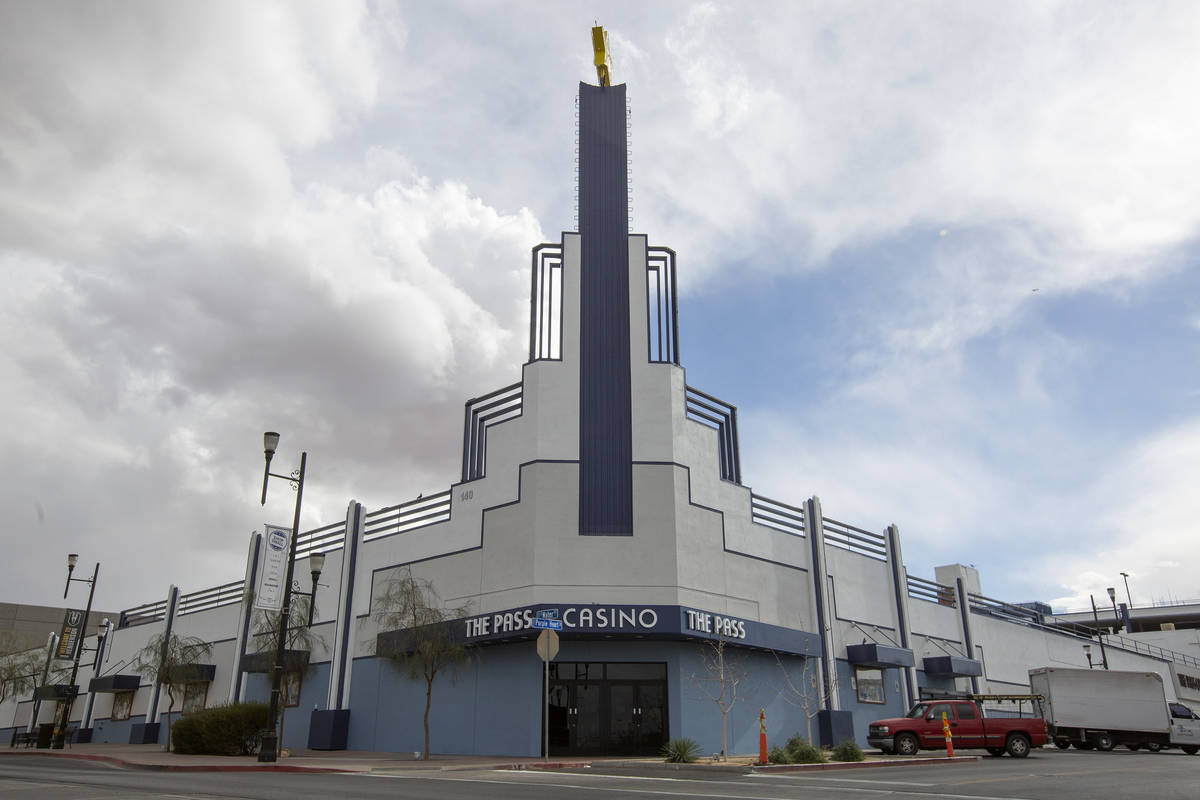 The former site of the Eldorado Casino in Henderson is set to reopen under a new name next month.

The casino on historic Water Street is getting a refresh before its grand opening, set for 7 p.m. April 1. The property has been redubbed the Pass Casino by DeSimone Gaming, which purchased the property from Boyd Gaming Corp. in December.

Along with a new name, the casino will feature upgraded gaming, dining and entertainment options, according to a Thursday news release.

It will have more than 350 slot machines. Twenty-four-hour dining will be offered at Emilia’s Cafe, named for DeSimone’s daughter, while Ristorante Italiano will offer fine dining options Thursday through Sunday evenings. The property will also have two bars: the Pass Bar and Silver Bar.

The reopening will bring about nearly 100 new jobs, with many former employees returning, according to the release.

Joe DeSimone, sole owner of the property and a longtime Henderson developer, said he expects renewed interest in the property from the public and private investments made in downtown Henderson and on Water Street in recent years.

“We expect the Pass to become an entertainment destination for Henderson residents,” DeSimone said in the release.

DeSimone Gaming also owns the Railroad Pass Hotel and Casino in Henderson, near Boulder City. A shuttle will run between the two casinos seven days a week, and customers at both properties will have access to a linked players’ club.