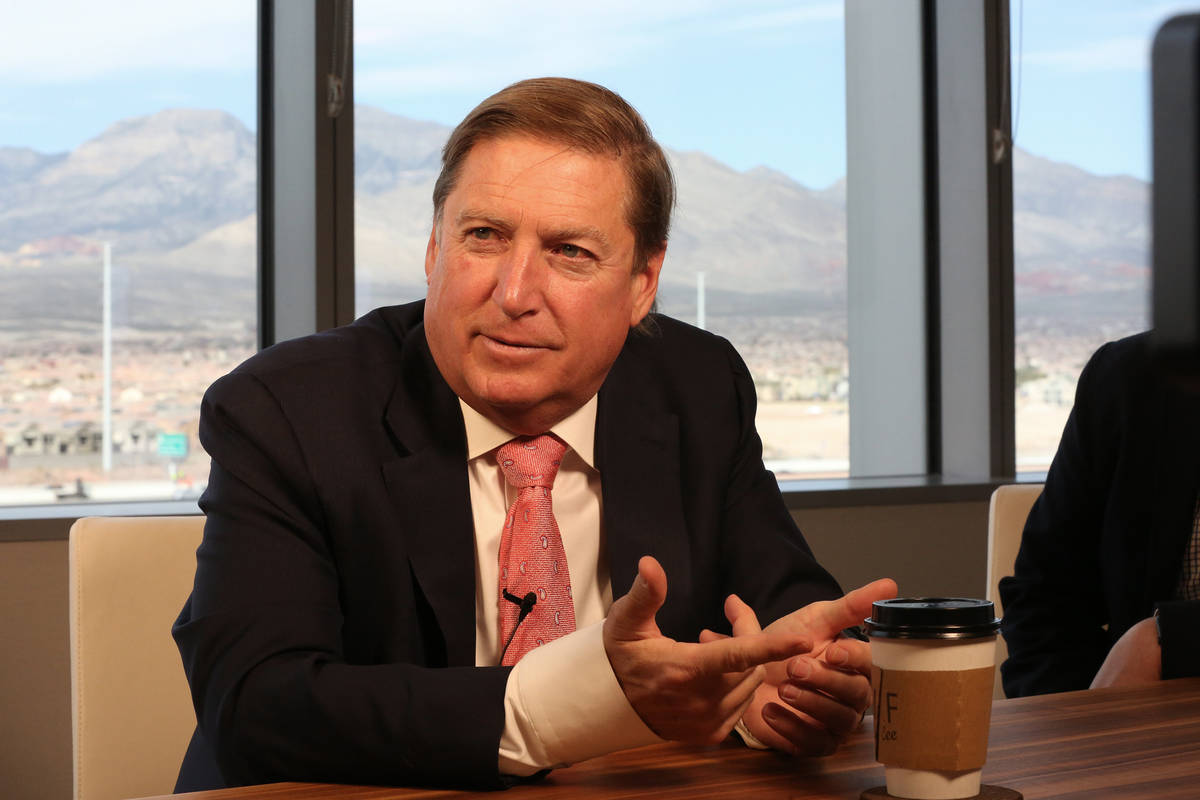 The Las Vegas-based casino operator had planned to add 180 guest rooms to the Cripple Creek property but said Monday that its board of directors had approved plans to widen the expansion to 300 rooms and suites.

The change comes after Coloradans voted in November to allow casinos to offer new table games, including baccarat and pai gow poker.

Other expansion plans are unchanged and include a new parking garage, meeting and entertainment space, an outdoor rooftop pool, a spa and a fine dining restaurant. Plans for the increased expansion have been approved by the Cripple Creek Historic Preservation Commission and Cripple Creek City Council, and will need a second reading from the council — scheduled for Feb. 3 — before they are finalized.

The company said in a news release that it plans to finance the expansion with debt, and construction is set to be completed in the fourth quarter of 2022. As of Dec. 31, Full House had roughly $38 million in cash and equivalents.

The company has not yet scheduled its fourth quarter earnings call.

Full House shares were trading up 11.1 percent Monday morning at $5.93 on the Nasdaq.