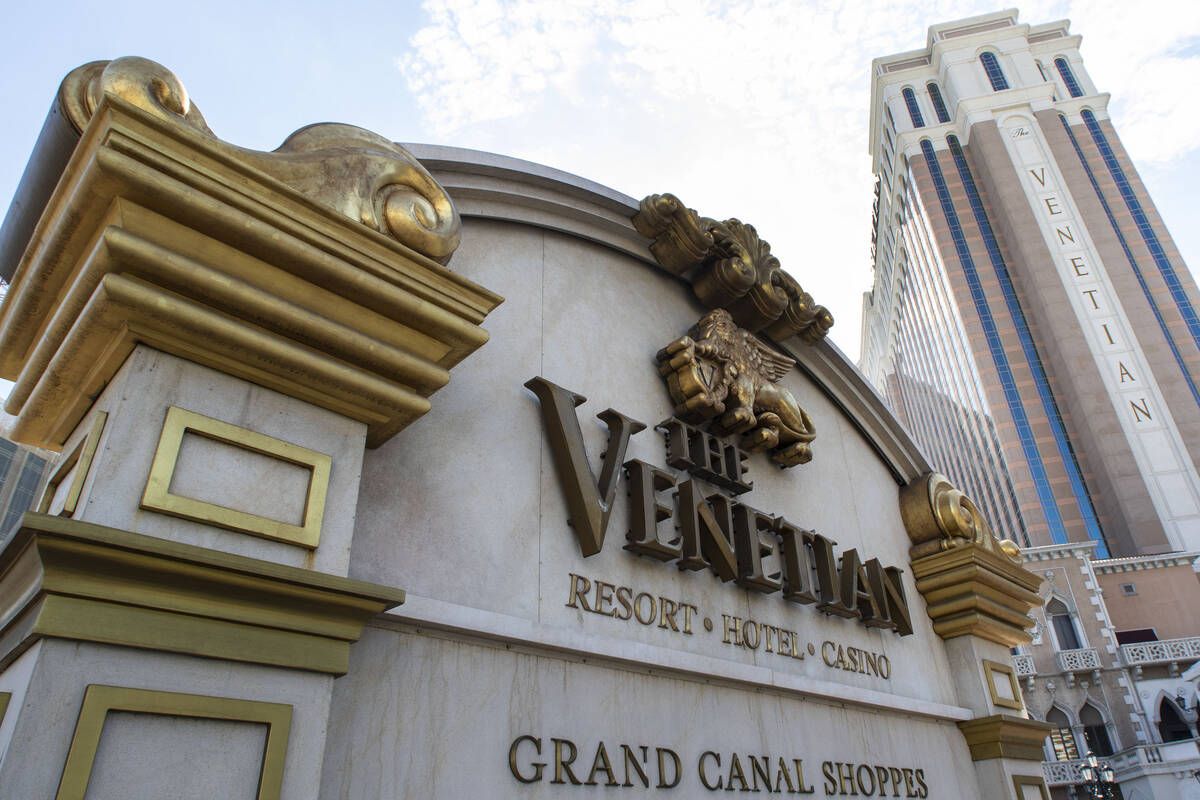 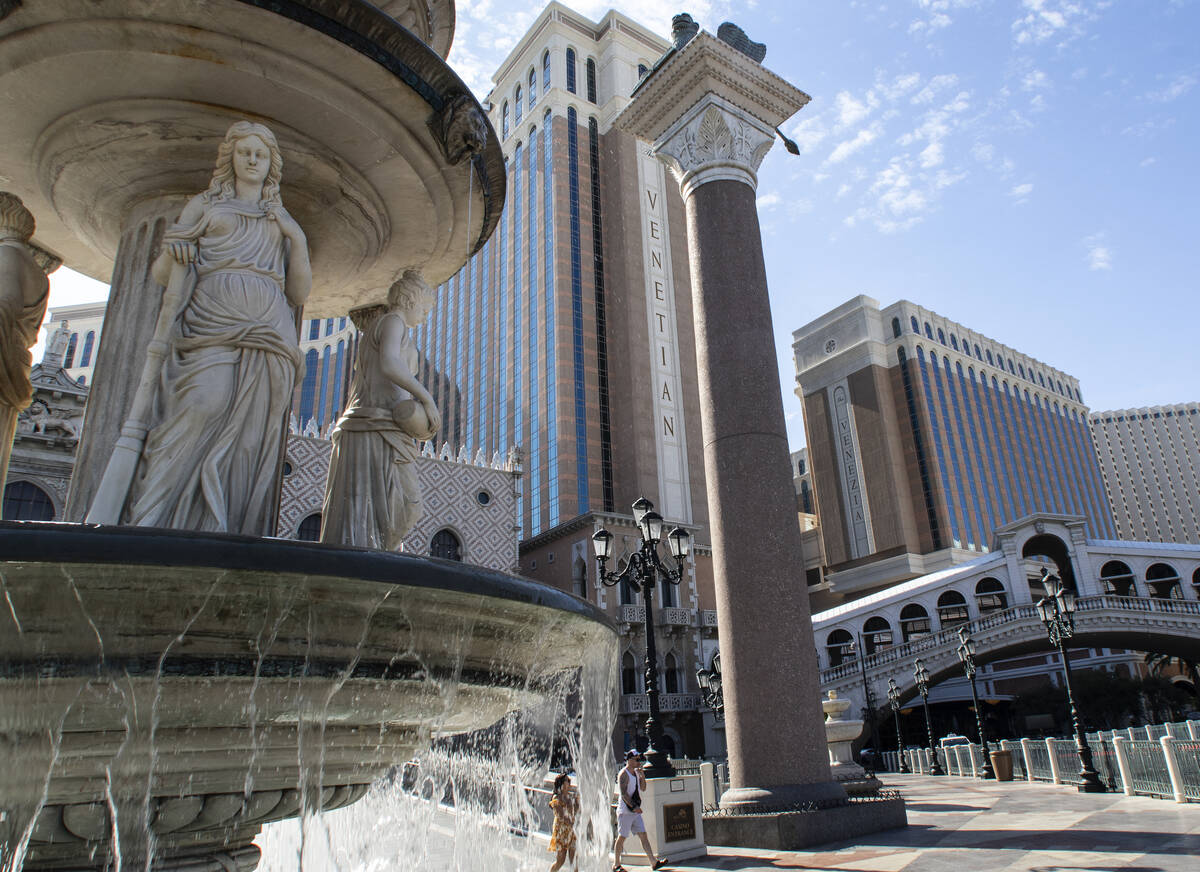 Apollo Global Management Inc., one of the future owners of The Venetian, Palazzo and The Venetian Expo,on Tuesday told investors that its business is thriving and touted record third-quarter distributable earnings.

Marc Rowan, co-founder, CEO and director of New York-based Apollo Global Management Inc., said earnings were strong, even though revenue, net income and earnings per share were below third-quarter 2020 levels. The reason: Apollo capitalized on the sale of company assets to pay shareholder dividends.

The company’s board of directors is declaring a dividend of 50 cents a share that will be paid Nov. 30 to shareholders of record as of Nov. 19.

Company executives explained in their call that Apollo had record distributable earnings last month due to strong asset sales.

Reuters reported that distributable earnings, cash used to pay dividends to shareholders, rose to a record $752.1 million, up from $205.1 million a year earlier. That translated to distributable earnings per share of $1.71, which surpassed the average Wall Street analyst estimate of $1.10, according to Refinitiv.

Reuters said a big chunk of Apollo’s earnings came from the $248.8 million it generated from the divestment of its annuities platform Venerable to a fund it manages and its insurance subsidiary, Athora.

“Our business is thriving and we are accelerating on all fronts,” Rowan said. “Continuing to grow our asset origination capabilities is central to our strategy.”

Las Vegas Sands Corp., New York-based Vici Properties Inc. and Apollo in March announced plans for Sands to sell The Venetian, Palazzo and The Venetian Expo convention center to Apollo for $6.25 billion. Apollo would own the cash flow operations of the casino business and pay Vici rent for the properties once the deal closes, which is expected by the first quarter of 2022.

Vici would contribute $4 billion to the deal with $2.25 billion coming from Apollo.

In Vici’s earnings call last week, executives said they are enthusiastic about the deal, which would help the company become the largest real estate holder on the Strip, with 10 properties. The company already has acquired $21 billion in real estate assets in 2021.

In Tuesday morning’s conference call with Apollo executives, The Venetian acquisition was not discussed.

Apollo is known primarily as an investor in credit, private equity and real estate assets, but it was once majority owner of what is now Caesars Entertainment Inc. Apollo and TPG Capital acquired what was then known Harrah’s Entertainment Inc. in 2008 for $17.1 billion in cash and $10.7 billion in assumed debt.

“We recently presented our multi-year growth plan at Investor Day, and the record quarterly distributable earnings reported today represents a solid first step toward our goals,” Rowan said. “Importantly, we are continuing to attract amazing people to join our team, bolstering our ability to create significant value for all our stakeholders.”

In addition to The Venetian deal, Apollo has a pending merger with Athene Holding Ltd., a retirement services company that issues, reinsures and acquires retirement savings products designed for the increasing number of individuals and institutions seeking to fund post-career needs.