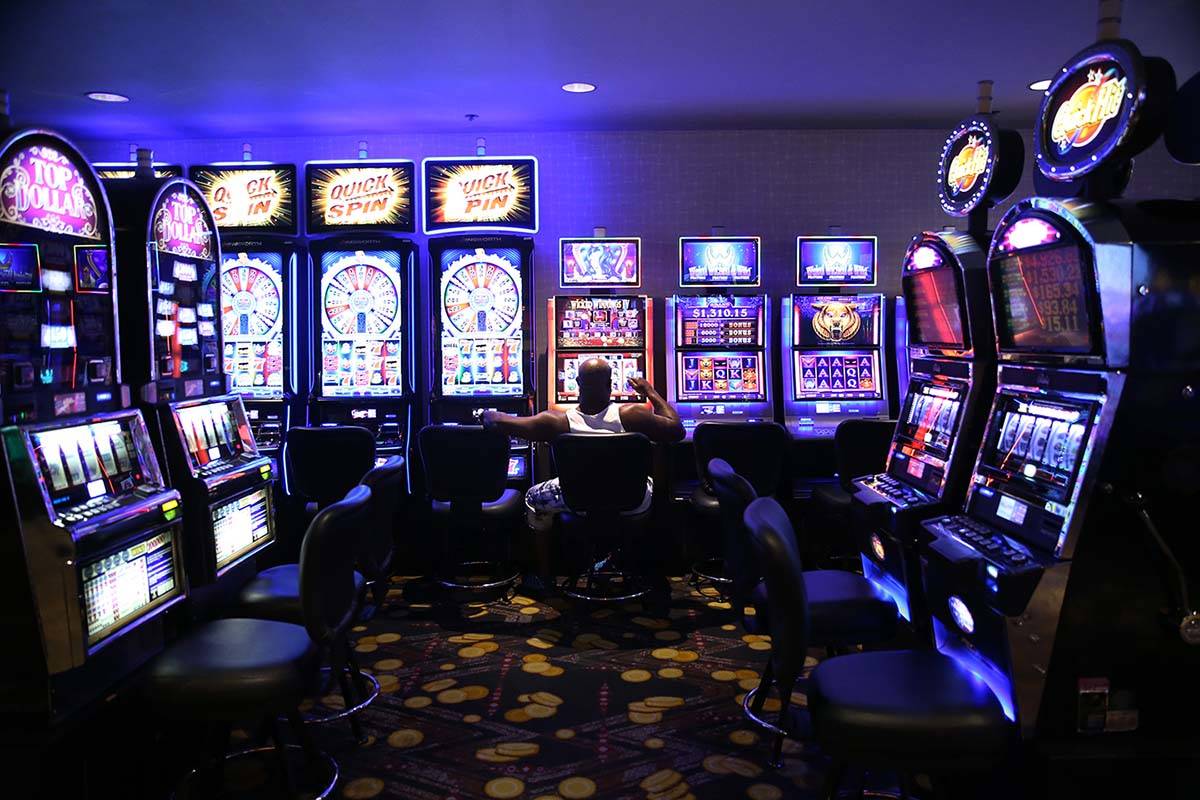 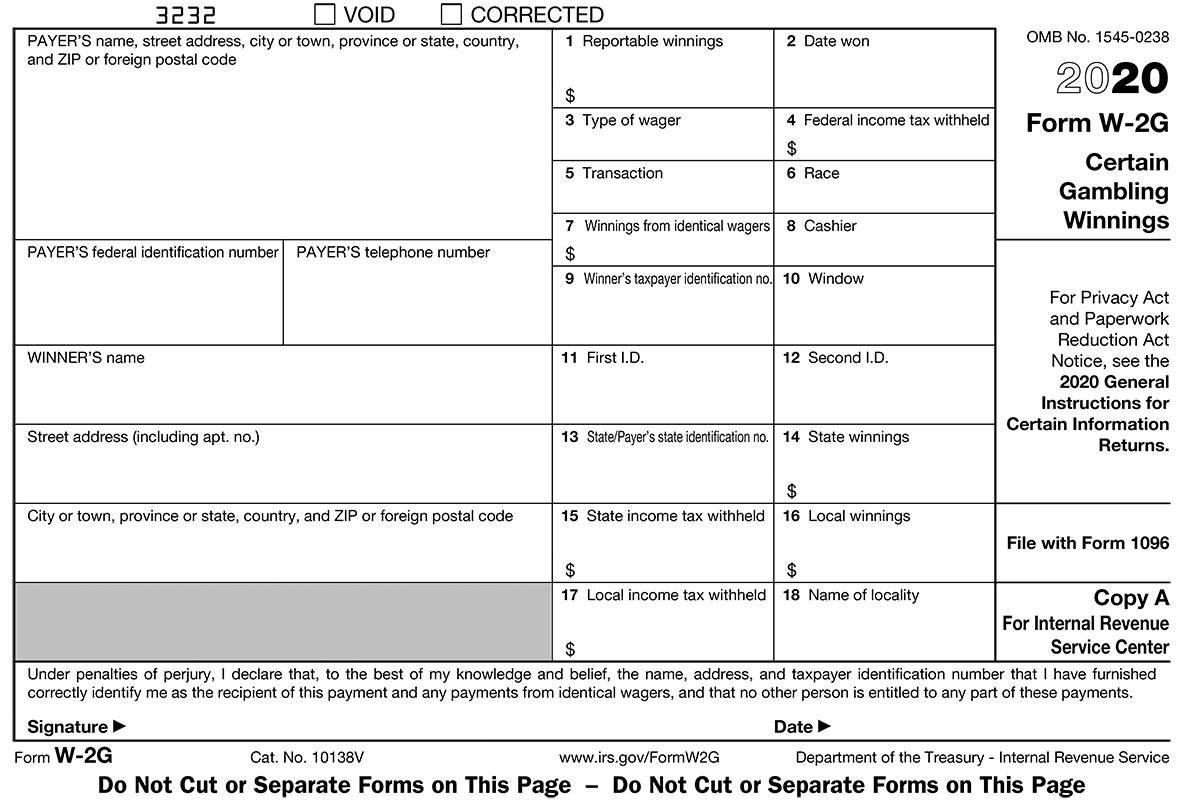 When the Trump administration sought out regulatory reforms Tuesday that could save the federal government money and help job creation and economic growth, the American Gaming Association renewed a familiar pet project.

For years, the gaming industry has sought a change in the requirement that gamblers winning a slot jackpot of $1,200 or more receive a W-2G tax form showing those winnings as taxable income and reporting the amount to the Internal Revenue Service. But it’s never been adopted.

The administration’s executive order is giving the AGA the opportunity to to try again.

“As the gaming industry safely reopens and seeks to return to financial health, one critical area of regulatory reform the administration should consider is modernizing the $1,200 slot jackpot reporting threshold, which has been in place since 1977,” Bill Miller, president and CEO of the AGA, said in a statement Wednesday. “The current threshold is outdated and imposes significant compliance burdens on both the Internal Revenue Service and the gaming industry.”

Miller said that through inflation, the $1,200 jackpot reporting threshold is equivalent to about $5,000 in today’s dollars — and that’s the amount the AGA sought as a new threshold when the association petitioned the Department of the Treasury to make a change.

“This policy change, supported by bipartisan members of Congress, was already long overdue prior to the pandemic, and now has additional importance as the gaming industry emerges from this crisis,” Miller said.

“The increased threshold would not only enable the IRS to focus its limited enforcement resources on those taxpayers who are most likely to have net slot winnings at the end of the taxable year, but would also significantly reduce close interactions required between gaming employees and patrons to issue tax forms,” Miller said.

Brendan Bussmann, director of government affairs for Las Vegas-based Global Market Advisors, LLC, said the jackpot threshold issue has been on the AGA’s plate for years, but it’s still worthy of consideration in the president’s bid for regulatory reform.

“Any time you’re able to take and reduce regulation without hindering compliance over anything is a positive,” Bussmann said in a Wednesday interview. “Also, any time you can also simplify taxes, regardless of who you are, is a positive at any level.”