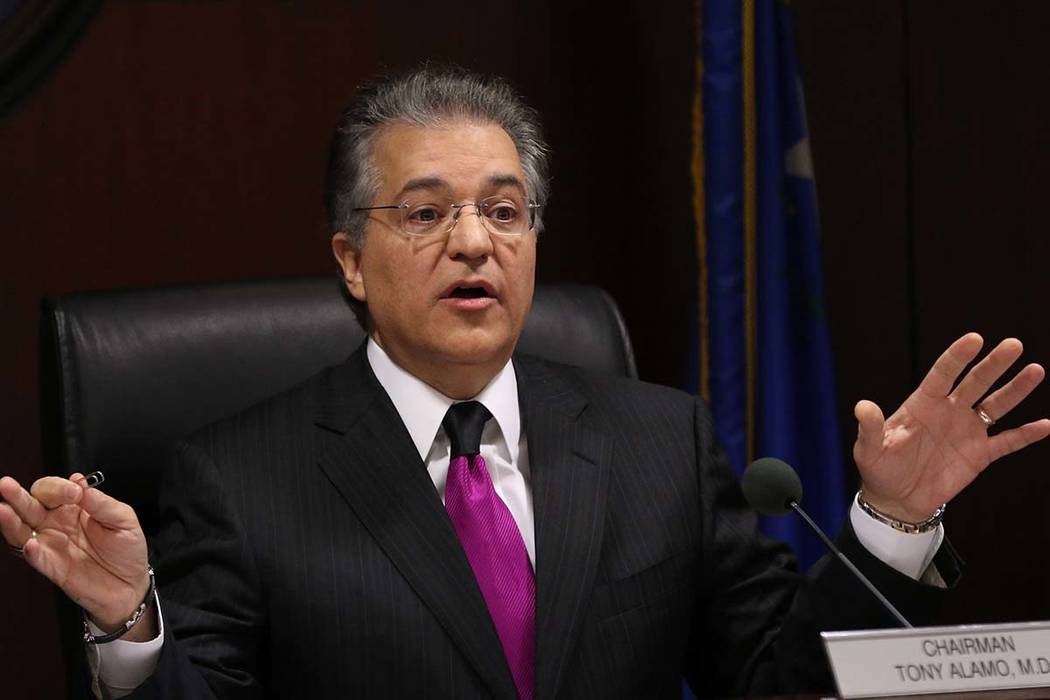 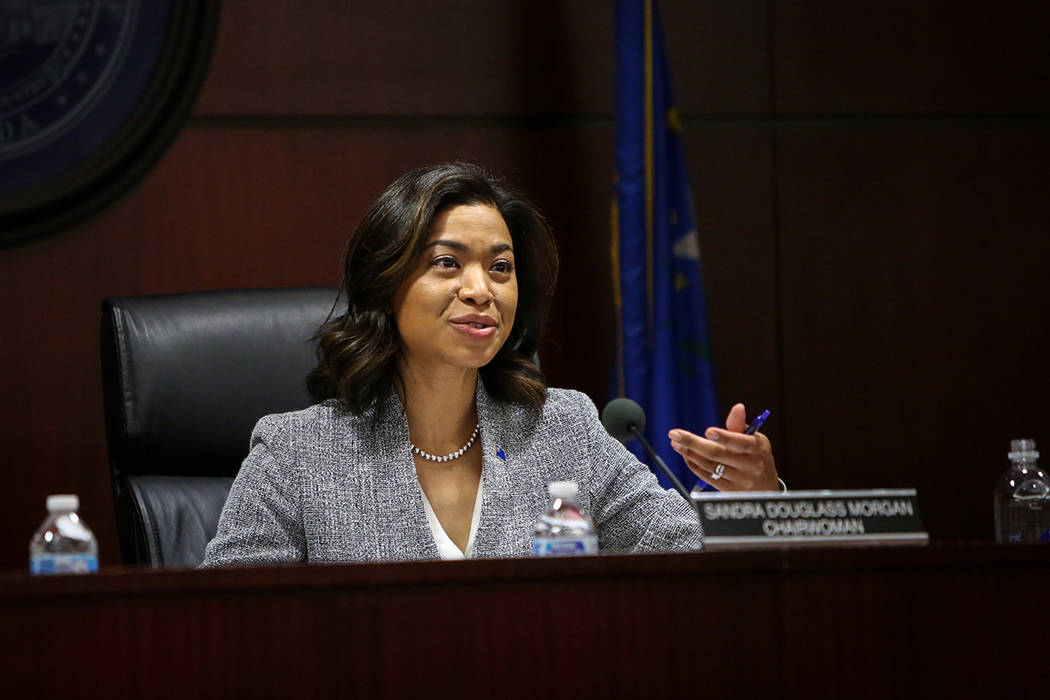 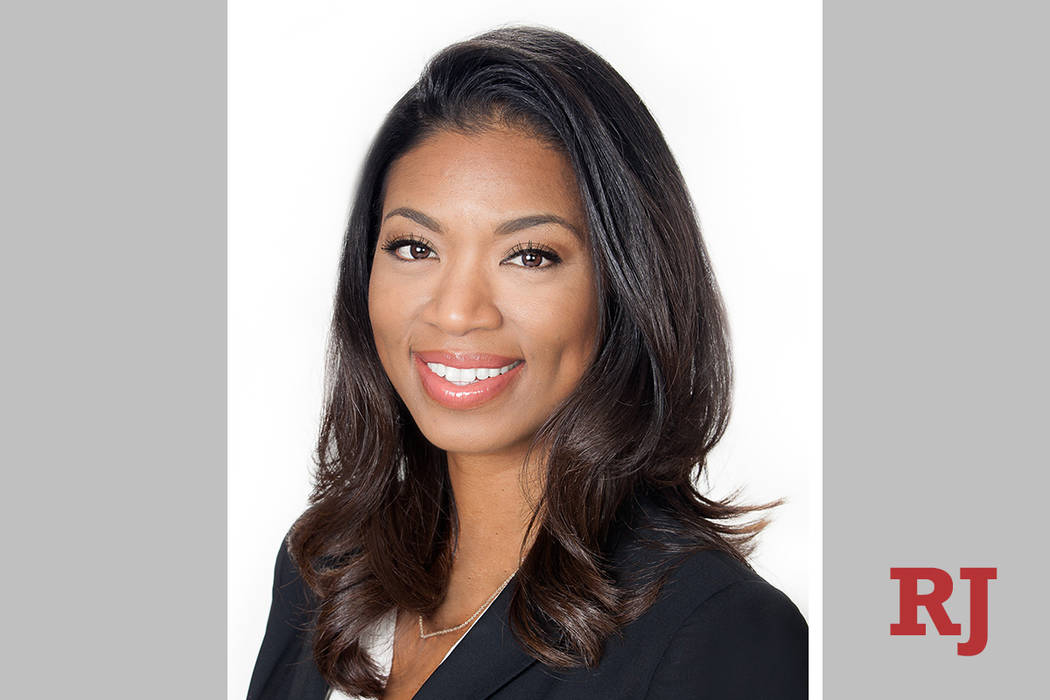 The chairman of the Nevada Gaming Commission believes there’s enough new substance in a proposed gaming regulation amendment addressing sexual harassment to bring it before the full commission for consideration later this month.

Chairman Tony Alamo has said that he would be reluctant to consider a regulation outlining penalties for sexual harassment against Nevada gaming licensees until after complaints involving former Wynn Resorts Ltd. Chairman and CEO Steve Wynn were resolved.

The state Gaming Control Board on Oct. 14 filed a five-count complaint against Steve Wynn accusing him of sexual harassment at the resort and requesting that the commission revoke his finding of suitability to hold a license.

Wynn has denied ever harassing anyone.

The Control Board has not indicated whether Wynn has responded to the complaint.

For about a year and a half, the board has been crafting amendments to Regulation 5 to strengthen the commission’s ability to require licensees to better monitor sexual harassment in the workplace.

On Wednesday, the Control Board unanimously approved a new amendment that not only covers sexual harassment, but also other forms of workplace discrimination.

Amendments to regulations were first proposed by former Control Board Chairwoman Becky Harris. When she was replaced in January, her successor, Sandra Morgan, continued the work.

While board members were unanimous in their support for the amendments, the question remained whether the commission would consider them.

“It is a different work product,” Alamo said in an interview. “It’s more global and broader and doesn’t inspire reaction from a situation in the past. We’ll see what the commission feels like. It’s about harassment and discrimination. It’s not so polarizing from one scenario.”

Commissioners are expected to consider the amended regulation at their Nov. 21 meeting.

If approved, enforcement of the regulation would take effect immediately.

However, a new section requiring a licensed gaming establishment to maintain written policies and procedures prohibiting workplace discrimination or harassment would not be enforced until the first day of the fourth month following the month of adoption, which would be March 1 if the amendment is passed in November.

While the earliest versions of the proposed regulation focused on sexual harassment, the new amendment approved by board members covered more ground, and Morgan said it was important for Nevada to maintain a leadership role in the regulation of the gaming industry.

“Nevada is often referred to as the gold standard for gaming regulation and I think it’s imperative among us as regulators to remember why and to ensure that what we do is not necessarily to maintain, but to raise the bar for other jurisdictions who regulate gaming,” Morgan said before the vote. “We’re the only state that has had legalized gaming for half a century and we have a strong, rich history that those involved are held to high standards.

“It’s time that we acknowledge specifically in our gaming regulations that our licensees must have and implement policies that ensure that the half a million gaming industry employees will not be subject to workplace discrimination or sexual harassment based on their race, color, religion, sexual orientation, gender identity or expression, age, disability or national origin,” she said. “This is well-overdue.”

The two other board members supported Morgan with their own statements.

“I think it is a reasonable regulatory approach to a very important public policy issue and throughout the prior discussion on this, I had some concerns about the degree to which those regulations as drafted or costly potentially to the regulator to enforce and the regulated to comply with,” board member Terry Johnson said. “So I’m very pleased to see the approach that has been taken.

“It doesn’t take the gaming regulators out of their core mission of gaming regulation, but nonetheless, impresses upon licensees and amplifies their existing responsibilities to ensure their workplaces are free of sexual harassment and discrimination of any type,” Johnson said.

Added board member Philip Katsaros: “This seems to be nothing more than an extension of something that should have been in there a long time ago.”