Glitches cause issues for some betting outlets during Super Bowl 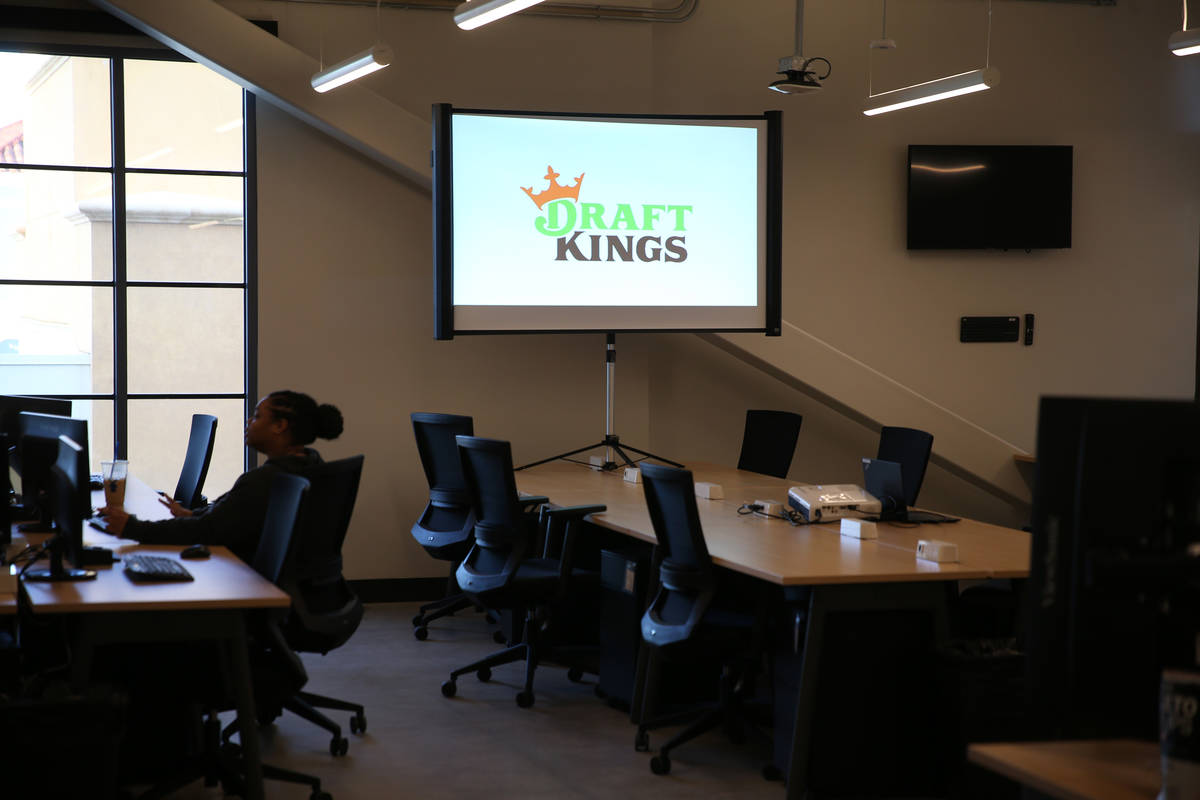 Super Bowl LV’s betting volumes seemed to be too much for some sportsbooks to handle.

BetMGM, FanDuel, DraftKings, BetRivers and Barstool Sportsbook all reported technical difficulties on Sunday, one of the biggest sports betting days of the year. Experts say the problems are a sign of growing pains in a burgeoning industry.

“Outages are part of life for digital companies. It’s the virtual equivalent of a pipe bursting or a fire alarm going off at the casino,” said Chris Grove, a partner at Eilers and Krejcik Gaming.

“It’s important to remember how rapidly the U.S. sports betting market is coming together. It truly is a plane being assembled in mid-flight. Growing pains — as unfortunate as they may be — are inevitable,” Grove said.

In the hour leading up to Super Bowl LV’s kickoff, the backend provider for a number of sportsbook companies — including DraftKings, BetRivers and Barstool Sportsbook — faced intermittent issues that interfered with bet placements.

A spokesperson for the European-based company Kambi said the issue was not caused by the overall load on its system, but rather a high volume of betting on a specific Super Bowl player-related offer. The offer had an increased range of outcomes that required a “higher-than-normal technical capacity,” and the large volume of bets led to a backlog in the validation process.

“This specific problem was quickly identified and rectified ahead of kick-off, at which point Kambi processed the highest ever bet volumes in its history,” the spokesperson said. “Beyond this specific issue, all systems responded within acceptable performance limits.”

DraftKings, one of the partners affected by Kambi’s technical difficulties, confirmed via a statement that some customers were unable to access its mobile and online sportsbooks on Sunday. The company’s customer support Twitter account said there had been issues with bet placements and viewing bet history in multiple states.

We are aware of the current issues with bet placement and viewing bet history. Our teams are actively working on fixing these issues right now. We appreciate the patience here.

“It appears this outage was caused by a surge in traffic that caused problems for our backend provider,” the statement said. “Our DFS (daily fantasy sports) and pools products, supported by in-house technology, are functioning without issue. This incident is why we believe owning our own technology is important.”

Flutter Entertainment’s FanDuel had issues in Michigan, Illinois and Pennsylvania, with certain customers reporting intermittent outages and latency on the mobile app. Company spokeswoman Emily Bass cited “unprecedented demand” during the game as the source of trouble, but she said the platform never stopped operating.

We are aware customers in MI and IL are having trouble logging in and placing wagers on the Sportsbook platform. Our team is working on resolving this issue as quickly as possible and we will provide any updates here. We apologize for any inconvenience!

Las Vegas-based BetMGM also had difficulties. The sports betting platform, a joint venture from MGM Resorts International and Entain plc, had issues with both the app and retail sportsbooks in Nevada.

Company spokespeople declined to comment on the cause of the outage.

A spokesperson for Penn National Gaming, which owns a 36 percent stake in Barstool Sportsbook, deferred to Kambi when asked for comment. BetRivers declined to comment for this story.

Sara Slane, founder of Slane Advisory, said one issue is likely at fault for Sunday’s outages: a high volume of bettors.

There are seven new betting markets this year compared with last year, allowing 36 million more American adults the opportunity to bet legally in their home state. With access more widespread, the American Gaming Associations predicted that this year’s Super Bowl would generate the largest single-event legal handle in American sports betting history. A report from Eilers and Krejcik Gaming estimated that Americans would wager $615 million with legal retail and online sportsbooks for the game.

But rapid growth often comes growing pains, Slane said, some of which were made evident on Sunday.

All five sportsbook operators declined to comment on the number of bettors or wagers during Super Bowl LV.

“It was a fumble by the industry that left some money on the table,” Bussmann said. “It could potentially sway some people on which platform they play on.”

But Slane said it’s possible the record-high betting volumes made up for any losses from the technical glitches. That seems to hold true for Kambi; its statement said its problems were rectified ahead of kickoff, and the company processed the highest-ever bet volumes in its history. Bass said FanDuel also saw a “tremendous spike in new players” Sunday, with the company’s app listed as the third-most downloaded app in the Apple Store that day, behind only TikTok and Robinhood.

Slane added that she doesn’t believe Sunday’s technical issues will hurt the companies in the long run.

“A lot of operators view (Super Bowl Sunday) as a marketing took to hopefully gain new customers year-round or on other events,” she said. “While there were difficulties … these guys are real savvy and customer-focused, and they’ll hopefully be able to go back there and smooth over any problems.”

BetMGM tweeted an apology Sunday night to customers impacted by the outage, and said all winning best placed within the app had been settled.