The U.S. Supreme Court overturned a ban on sports betting in most states. (Las Vegas Review-Journal) 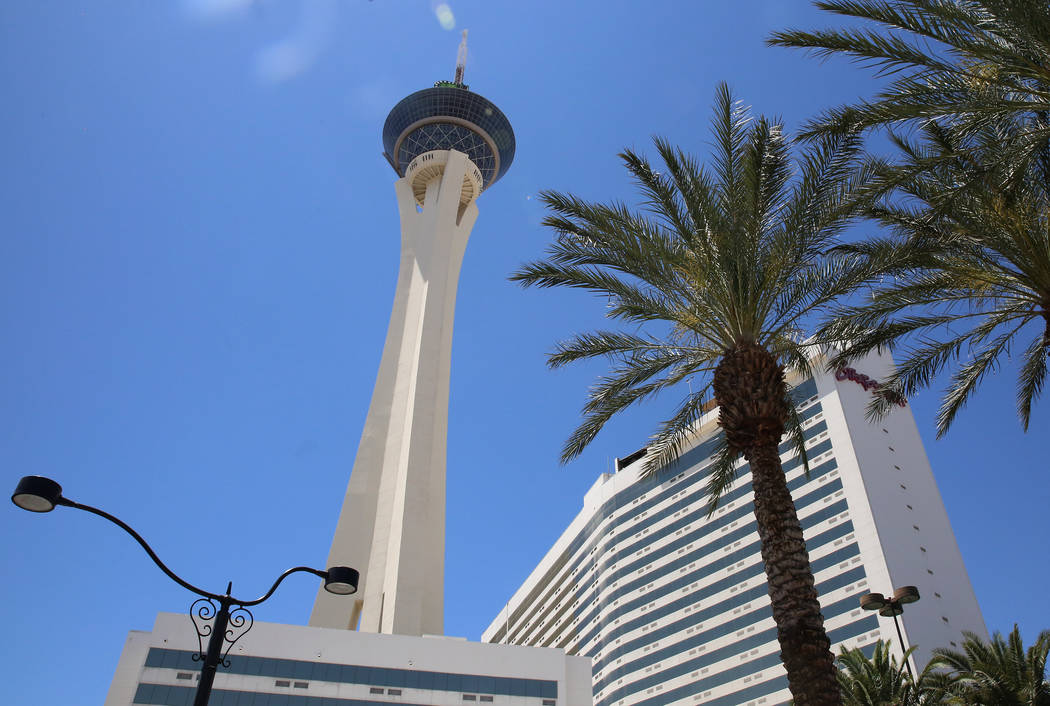 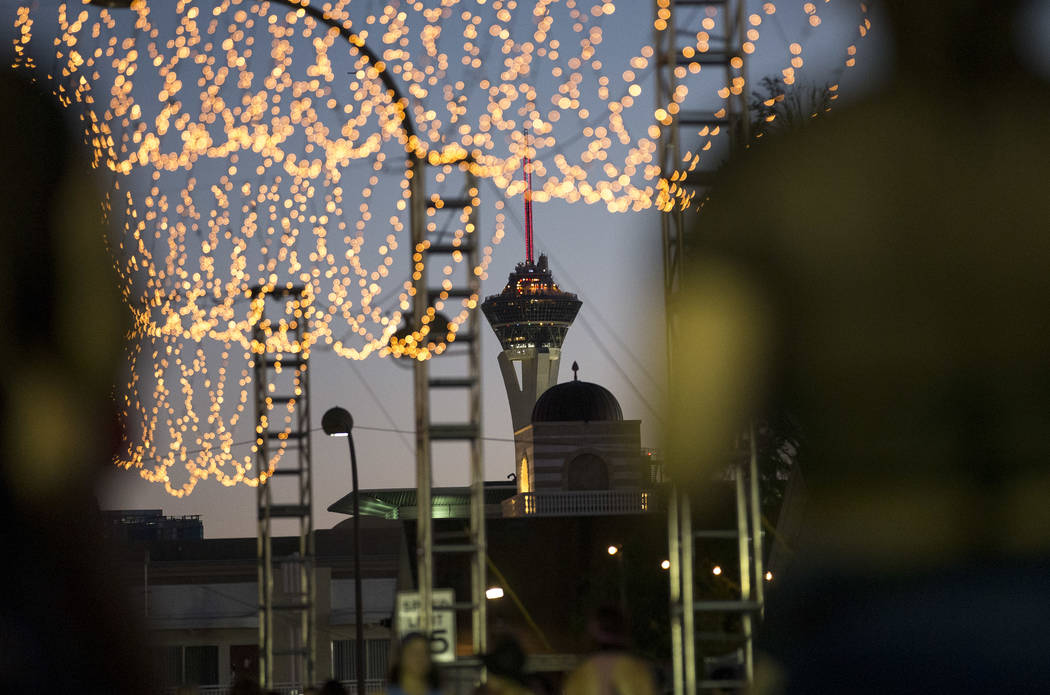 Terms of the deal, announced Tuesday, were not disclosed.

London-based William Hill, which operates through an American subsidiary, already runs Golden’s sports books at the Pahrump Nugget Hotel & Gambling Hall as well as deposit kiosks at about 80 Golden Entertainment wholly owned taverns and third-party distributed gaming locations throughout Nevada. It also operates sports books at the Edgewater and Colorado Belle casinos in Laughlin which Golden is in the process of acquiring. Those deals are expected to close in early 2019.