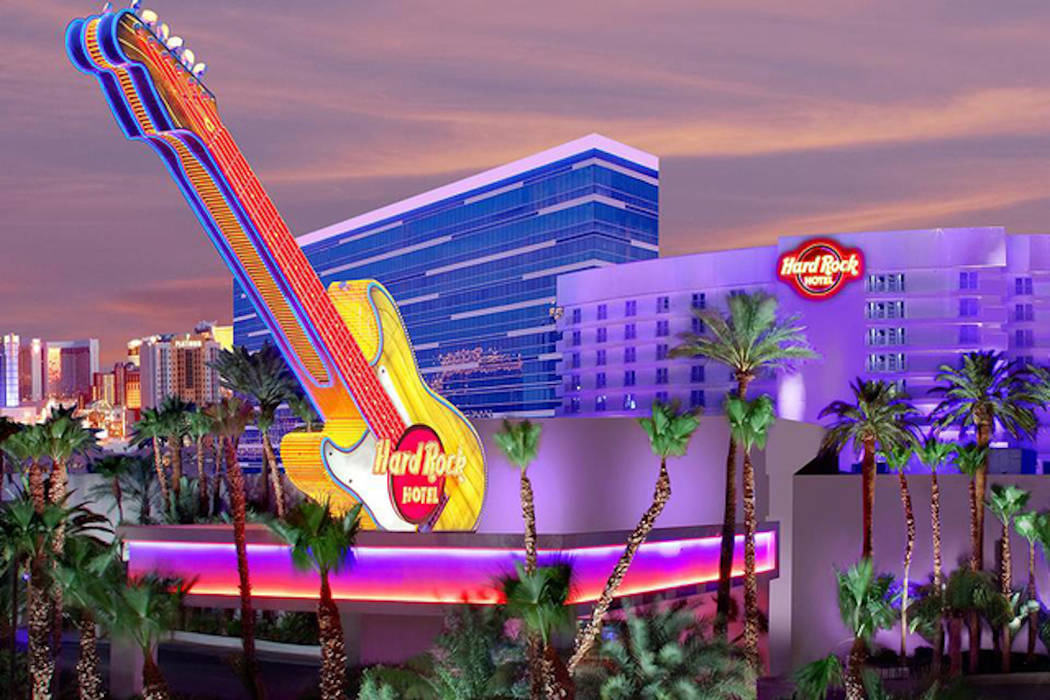 Owners of the Hard Rock Hotel are in talks to sell the Las Vegas resort, and plans call for British billionaire Richard Branson’s Virgin Hotels to operate it, two people familiar with the matter said Friday.

Hard Rock majority owner Brookfield Asset Management has been in “advanced negotiations” to sell the off-Strip hotel, one of the people said.

The other said the lead buyers are Bosworth Hospitality Partners founder Richard “Boz” Bosworth and investment firm Juniper Capital Partners, and that Virgin would also have an ownership stake.

Both sources said the buyers are looking to close the deal this quarter and that the hotel would become a Virgin-branded property.

They did not disclose the sales price.

Hard Rock Hotel executives reportedly have been directed not to deny Virgin’s interest in the hotel if their employees ask about it. Logo designs with the Virgin brand have also been reviewed by officials at the hotel.

If the sale goes through, it would close a rocky financial chapter for the Hard Rock and give Branson, ever the colorful and flamboyant businessman, a foothold in Las Vegas’ hotel-casino industry.

Amanda Caskey, an outside PR rep for Virgin Hotels, said Virgin “cannot comment at this time,” and she referred questions to Brookfield.

Bosworth, whose firm is based in Las Vegas, also declined to comment and referred questions to Brookfield. An attempt to get comments from Los Angeles-based Juniper was not immediately successful.

The Hard Rock, 4455 Paradise Road, opened in 1995. Developer Peter Morton, founder of the Hard Rock Cafe chain, reached a deal in 2006 to sell the resort to Morgans Hotel Group Co. for $770 million.

In 2011, after the economy crashed, lender Brookfield assumed ownership of the financially troubled hotel after it reached a settlement agreement with the owners.

Under Chief Operating Officer Jody Lake, the hotel has expanded its food-and-beverage, entertainment and retail offerings over the past several months.

The hotel also is also planning “Voice Las Vegas: Neon Dreams,” the stage version of the hit NBC contest show. It is expected to debut in June in a newly built 700-seat theater.