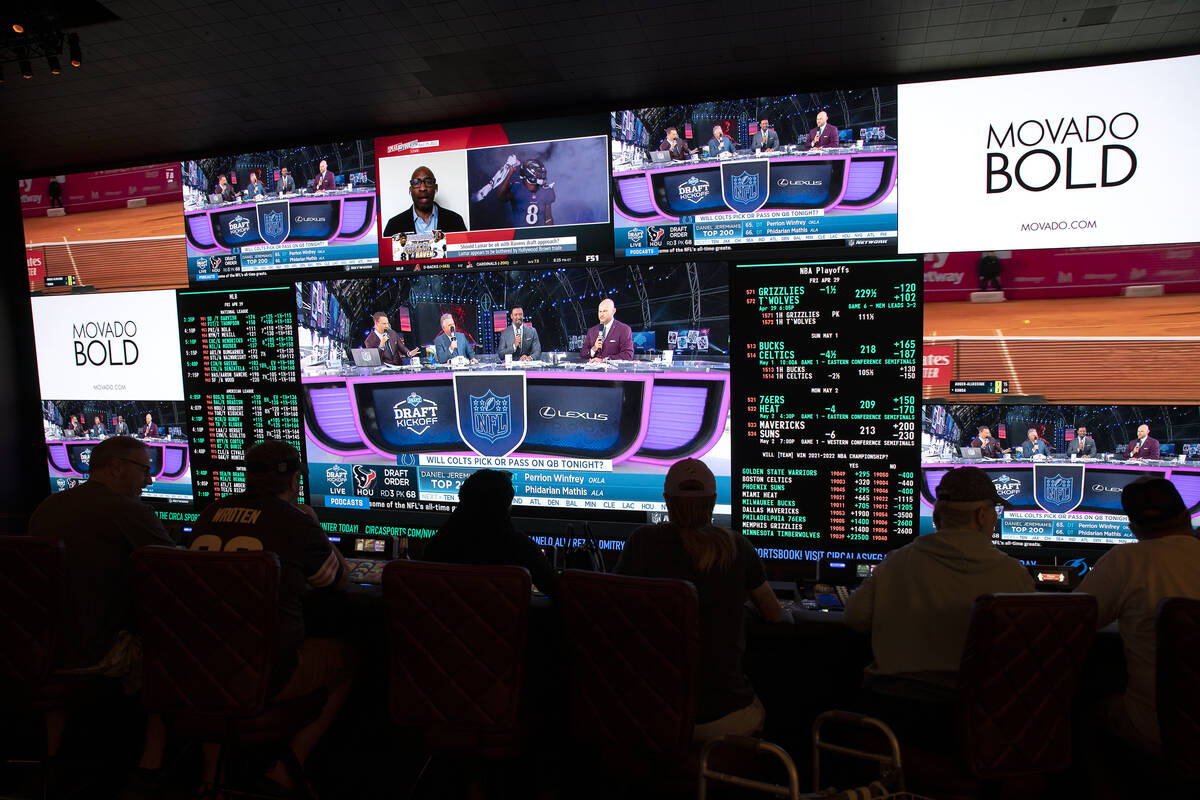 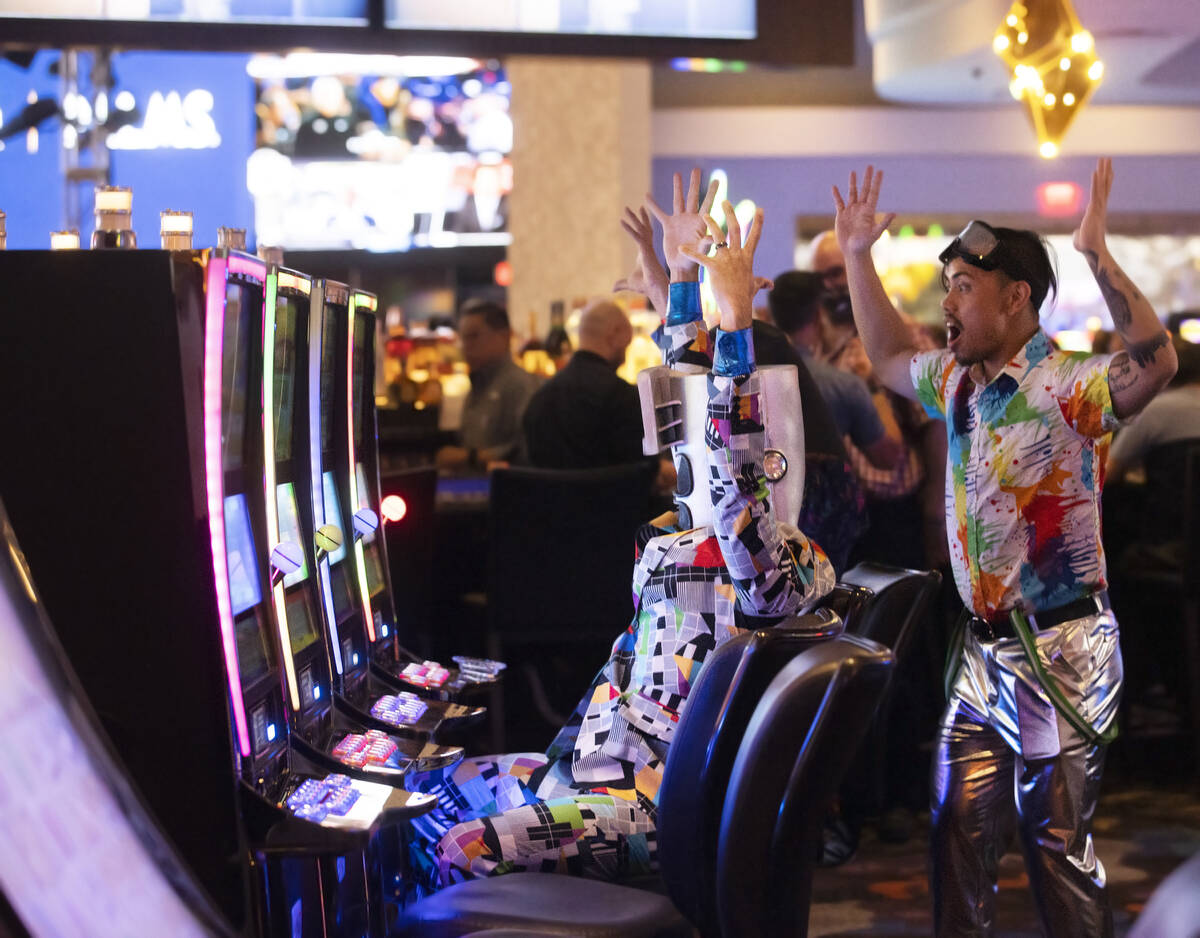 Casinos on the Strip, in Clark County and statewide had their highest April gaming win totals in history, the Nevada Gaming Control Board reported Thursday.

It was the 14th straight month the state’s gaming win– the amount casinos took from players in casino games – exceeded $1 billion.

But one analyst said the National Football League Draft, held last month in Las Vegas, was a disappointment for gaming numbers.

Nevertheless, the city’s robust special events calendar for the month boosted casino numbers, but Control Board Research Analyst Michael Lawton said the comparisons to previous years are only going to get tougher in the next several months. This year’s April calendar had one more weekend day than in April 2021.

Half of markets higher

Of the 20 submarkets tracked by the Control Board, 10 had numbers that weren’t as high as in 2021, including three in Southern Nevada.

Lawton was most impressed with April’s special events, citing four sold-out concerts at Allegiant Stadium by Korean pop band BTS, mid-April’s National Association of Broadcasters convention, the reopening of the Palms on April 27 and the three-day appearance of the NFL Draft April 28-30.

But gaming industry analyst Carlo Santarelli said he determined that the NFL Draft crowd was smaller than expected and wasn’t particularly interested in gambling.

“While expectations were high, with the NFL forecasting over 600,000 attendees, we believe the ultimate turnout was under 300,000,” Santarelli said in a note to investors Thursday.

“Given the nature of the Draft and the fact that it is free to attend, we do not believe it drew a crowd with high gaming spend propensity, and we would also note that Strip room rates on the Thursday night of Draft weekend, were low. Accordingly, we don’t believe the Draft was a meaningful needle mover for Strip operators,” he said.

Lawton also said international travel has started to rebound and should account for higher visitation and gambling numbers in the future. International visitors tend to spend more when they come to Las Vegas because of their long stays and the broad level of attractions and dining options.

“The resumption of flights represents a near total restoration of the international nonstop service Las Vegas lost in 2020,” he said. “International passenger totals in April were the highest total recorded since February 2020 and increased 29.9 percent sequentially compared to March 2021.”

One flight that isn’t back on the schedule: Hainan Airlines’ three-times-weekly nonstop flights between Las Vegas and Beijing.

Other highlights from Thursday’s report include: