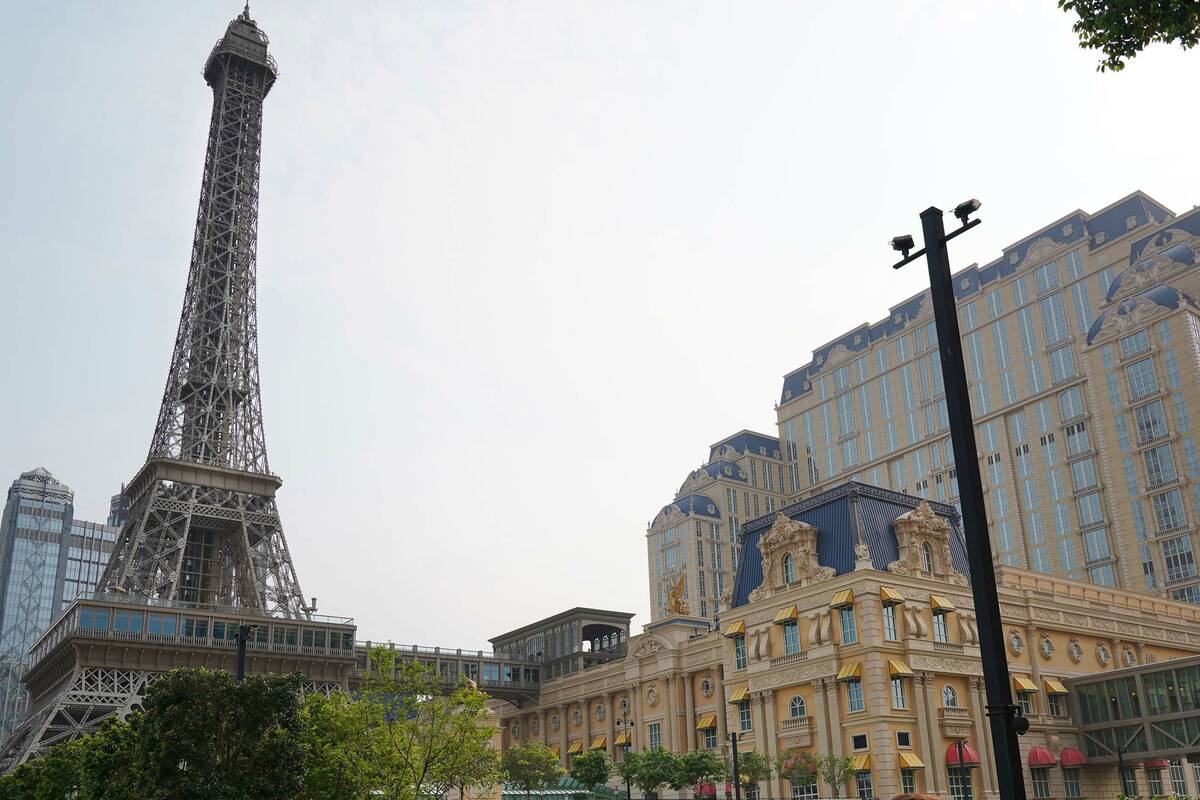 The Parisian Macao. (Inside Asian Gaming)

Macao casinos had their best month since May in September and operators are optimistic that this year’s Golden Week national holiday, which began Saturday, will bring thousands of visitors to the Chinese gambling enclave.

In August, casinos reported $270.8 million for the month.

The Macao Government Tourism Office reported over the weekend it expects the number of visitors during the upcoming Golden Week holiday to average around 20,000 people per day but could reach up to 25,000 visitors.

Golden Week, which runs through Friday, is a national holiday intended to expand the domestic tourism industry in China.

For the first nine months of 2022, Macao’s Gaming Inspection and Coordination Bureau reported $3.94 billion in gross gaming revenue. That compares with $8.39 billion, a 53.1 percent decline, from the same period a year earlier.

Macao revenue is important to three Las Vegas companies that operate there and in the past have generated between half and 60 percent of the companies’ revenue. But for the past two years, visitation has slowed to a trickle because of strict COVID-19 restrictions imposed by the Chinese government.

Market leader Las Vegas Sands Corp. has six of the region’s 41 casinos and has survived the slowdown with strong numbers from its Singapore property. Wynn Resorts Ltd. and MGM Resorts International also have resorts in Macao and have managed the downturn there with strong results from their domestic U.S. properties.