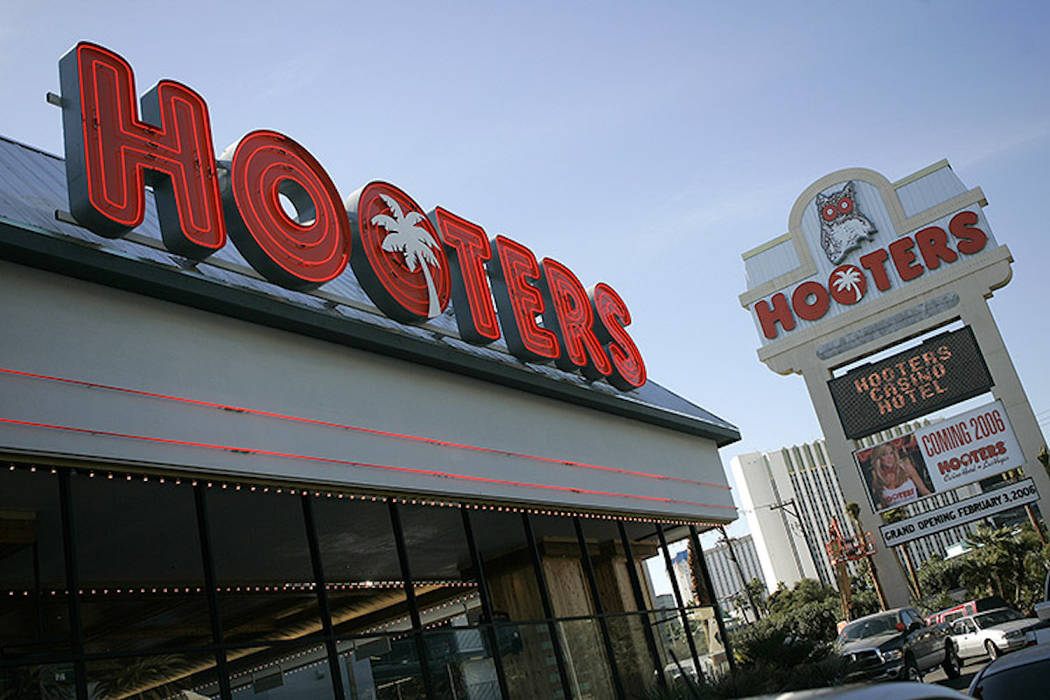 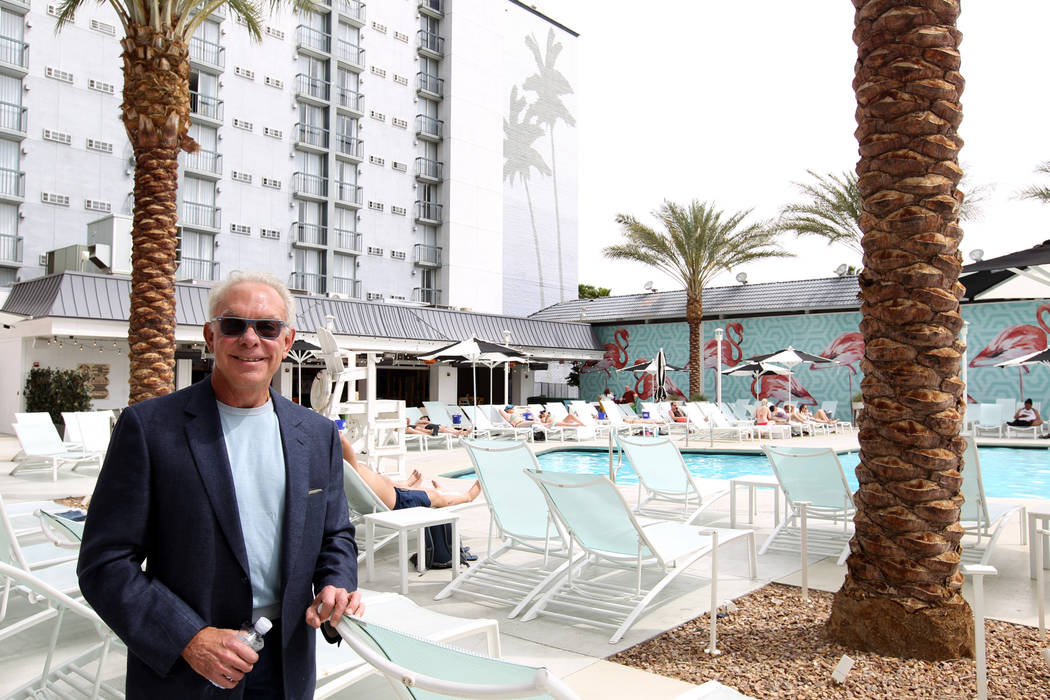 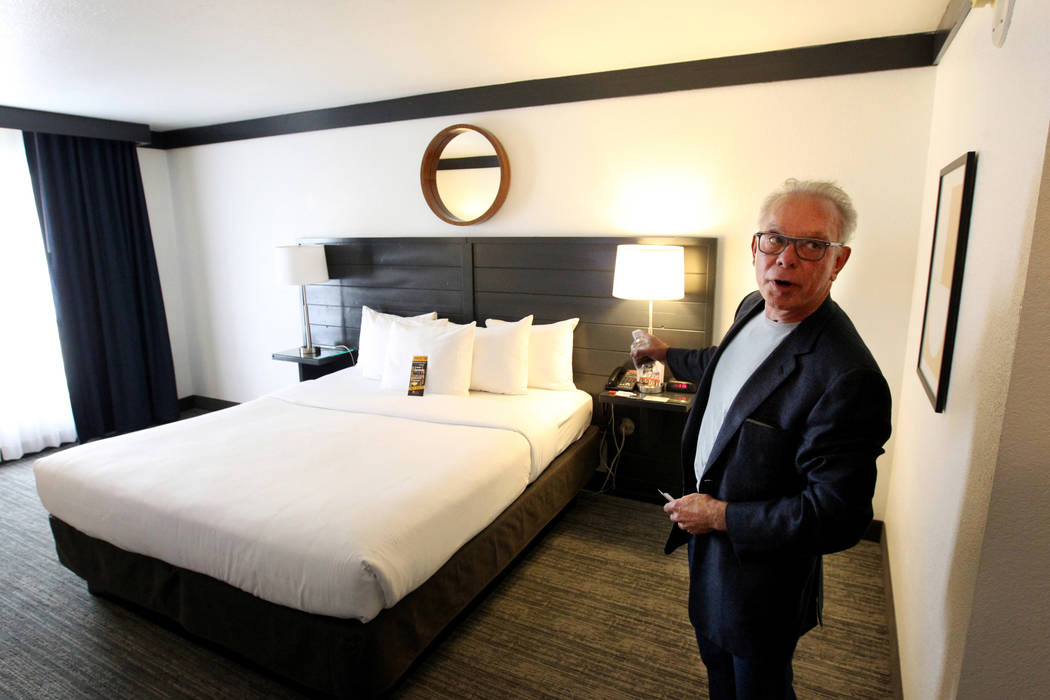 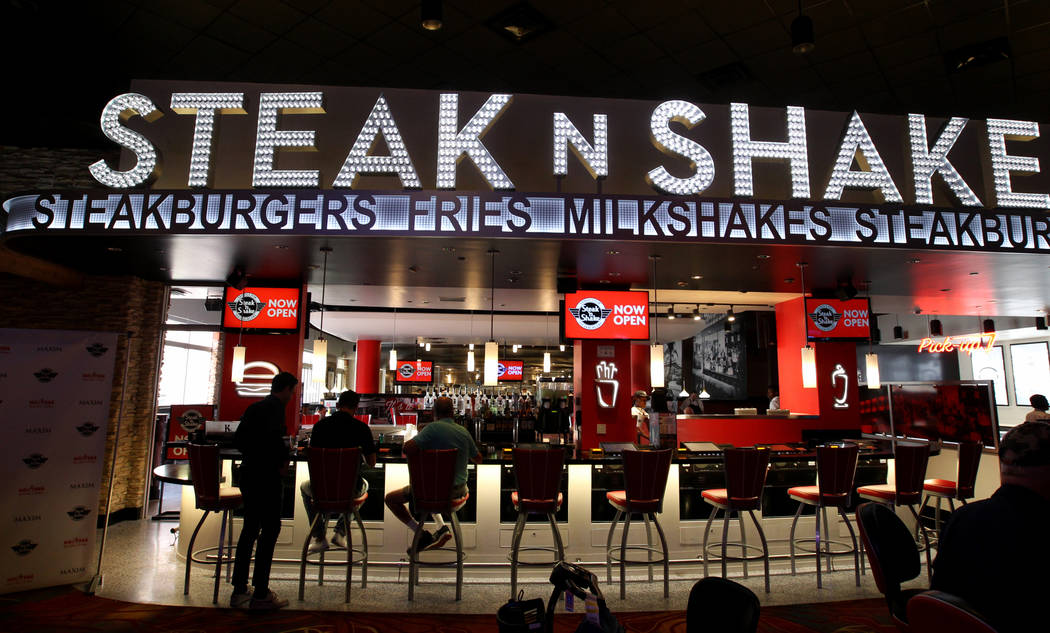 Hooters Hotel has been sold to an India-based hotel company.

The property will be become OYO Hotel & Casino Las Vegas, with the transformation set to be completed by the end of the year, according to a Friday news release. Work will begin in the middle of September.

The property is one of the last value-oriented properties near the Las Vegas Strip, and could be viewed as an attractive entry into the market, according to David Schwartz, associate vice provost for faculty affairs at UNLV.

“If you look at the city, I think there’s a lot of excitement over the next year with the opening of new properties and (Allegiant) Stadium,” he said. “It’s a sign some people really want to get into Las Vegas.”

The hotel, located on East Tropicana Avenue about 1,000 feet from Las Vegas Boulevard, was purchased from Junius Real Estate Partners and Trinity Hotel Investors LLC by OYO and Highgate in partnership. Terms of the deal were not disclosed. This is OYO’s “first key flagship property in Las Vegas,” according to the release.

Despite the name change, the property will keep the Hooters restaurant, according to spokeswoman Rachel Henry, account director for Kirvin Doak Communications.

Highgate will assume overall management of the property while Las Vegas-based Paragon Gaming will continue to manage the casino.

“We’ve had great success managing the Hooter’s casino and look forward to continuing on as the casino manager and partnering with Highgate to introduce OYO’s hotel brand in Las Vegas,” said Diana Bennett, chairwoman of Paragon Gaming.

Oyo will not have to obtain a Nevada gaming license, Henry said.

“The Las Vegas market is strong and doing well,” he said. “I think now is a perfectly good time to enter and see what they can make of the property.”

The company began operations in 2013 and claims to be the fastest-growing hotel chain in the world. It has more than 112 hotels in more than 21 states. According to its website, it is the sixth largest chain of operated hotels, homes, managed living and workspaces.

OYO was founded by CEO Ritesh Agarwal at the age of 17. According to the company website, he scaled the company from five cities at the end of 2014 to 200 the next year.

Chief Operating Officer and Partner Abhinav Sinha said the company is excited to be in Las Vegas.

“We believe Las Vegas is an exciting city in which to invest as the market continues to evolve with projects such as the new Las Vegas Raiders NFL stadium and the $1 billion expansion of the Las Vegas Convention Center.”

He said the renovation will “come up with some of the most loved amenities and experiences that are sure to please Las Vegas visitors from around the world.”

Schwartz said the property is a unique offering as one of the few “value-oriented” hotels near the Strip.

“It’s the kind of place in Las Vegas you don’t see as much of these days,” he said. “Not everyone wants a mega-resort experience. … For customers, more options is always better.”

Pirosch said the 657-room property has gone through many management and ownership changes over the years.

“Each one has tried to bring something new to the market,” he said.

The property first opened in 1970s as the Howard Johnson Hotel. Since then, it’s shifted hands numerous times — it’s been known as the Paradise Hotel, the Treasury and the Polynesian, but Schwartz said most people remember it as the San Remo from the ‘80s to mid-2000s.

It wasn’t until February 2006 — the week of Super Bowl XL — that it officially became the Hooters Hotel.

The property fell on hard times after the recession, and in 2011, top management agreed to auction the property. The next year, the property’s main lender, an affiliate of Los Angeles-based Canyon Capital Realty Advisors, became the owner with a credit bid of $60 million.

“There are definitely some challenges” the property faces, Schwartz said. “Not being a part of a (national) rewards program made it more difficult. … and being off the Strip like it is makes it hard to get walk-in traffic for the casino.”

According to a Review-Journal story in April 2018, private equity investors such as Ruff have been selling off their Las Vegas properties to larger players over the last few years as valuations have climbed. The STRAT, SLS Las Vegas, The Drew Las Vegas (formerly the Fontainebleau) and Hard Rock Hotel have all been scooped up over the past few years.