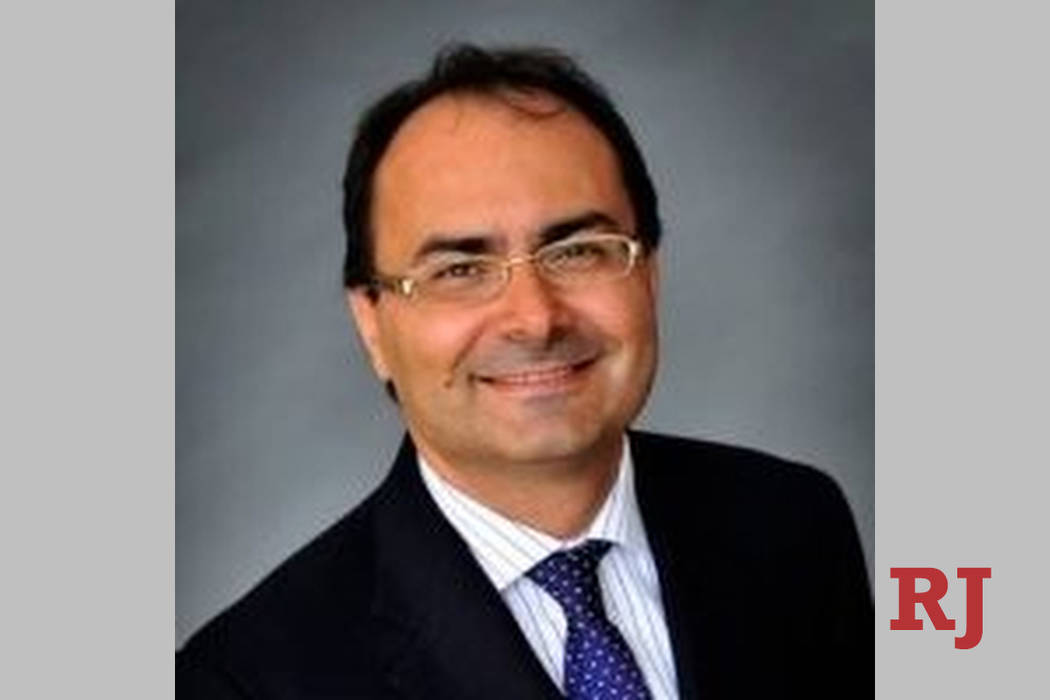 The London-based company with vast holdings in Reno and Las Vegas announced Alberto Fornaro is leaving “to pursue other professional opportunities.” He will continue in his current position through the end of January. IGT’s senior vice president and chief accounting officer, Timothy Rishton, will act as interim CFO while the company looks for a permanent replacement.

“With the recent completion of important refinancing activity and a strong finance organization in place, it is the right time for me to move on to a new challenge,” Fornaro said in a Monday press release.

SunTrust Robinson Humphrey analyst Barry Jonas said the departure was unexpected. Fornaro had been CFO with IGT and its predecessor company, GTECH, since 2011.

“While IGT’s balance sheet is in good shape here, shares remain at depressed levels,” Jonas said in a Monday note. “This suggests Mr. Fornaro sees more upside in his next opportunity — which we expect to hear more details about shortly.”

Jonas doesn’t believe Fornaro’s departure was related to any internal disagreements, and expects his new role will be in an unrelated industry. He said there shouldn’t be “any major strategic shifts” within IGT.

Prior to joining IGT, Fornaro worked for Doosan Infracore Construction Equipment and fitness equipment manufacturer Technogym. He also spent 12 years in finance at Case New Holland Global and Fiat Group in Italy and the U.S., according to IGT’s website.

“(Fornaro) played a significant role in improving our financial and operational performance, including helping to secure large, strategically important contracts for the next several years,” IGT CEO Marco Sala said in the release. “We look forward to an orderly and seamless transition of his responsibilities, and wish him well in his future endeavors.”