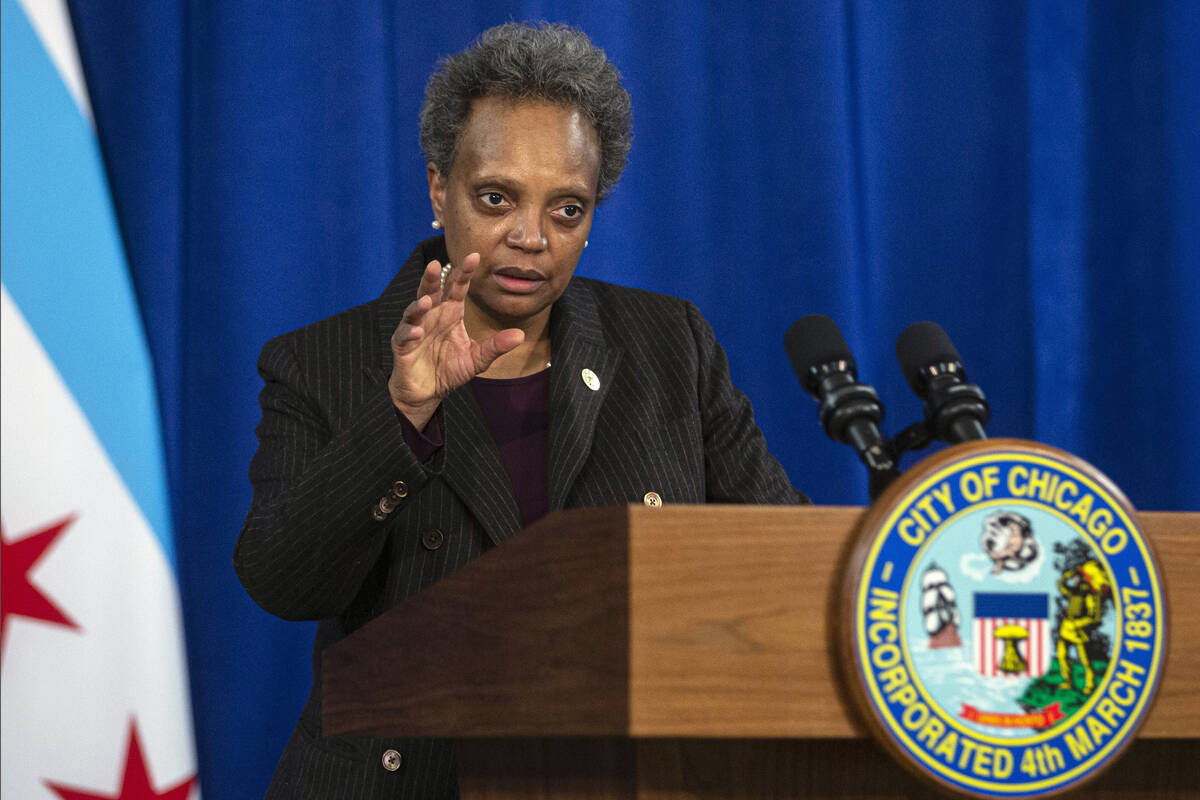 Chicago officials have narrowed their list of proposals for a casino project to three finalists.

Chicago Mayor Lori Lightfoot announced Tuesday that the city is considering proposals submitted by Bally’s Corp. at the Chicago Tribune Publishing Center; Hard Rock Chicago at the ONE Central site; and Rivers 78 in a riverfront entertainment district. The city will hear community feedback early next month and negotiate with the companies before selecting one of the proposals for Chicago City Council review.

Each of the proposals is expected to cost more than $1.5 billion. Chicago Chief Financial Officer Jennie Bennett said the three finalists offer the greatest revenue potential for the city, attractive design plans and successful gaming operators.

“We are working as quickly as possible to be able to get to the terms that we feel comfortable proposing to the council,” though there is no timetable for choosing the winner, Bennett told reporters Tuesday morning.

The three resort proposals under consideration:

— HR Chicago, LLC: $1.74 billion property from Hard Rock International at ONE Central project site with up to 500 rooms; several restaurant/cafes and a food hall; six bars and lounges; a 3,500-seat Hard Rock Live venue; a “Rock” spa; a Hard Rock Music and Entertainment experience; 3,000 slots and 166 table games. The property would open in the second half of 2025.

— Rivers 78 Gaming LLC: $1.62 billion property managed by Rush Street Gaming, LLC in the 8-acre riverfront entertainment district at the northern end of the mixed-use 78 neighborhood with 300 rooms; eight restaurant/cafes and a food hall; five bars and lounges; a riverfront plaza; an observation tower with indoor-outdoor viewing space; a Harbor Hall multipurpose riverfront venue for live entertainment, cultural arts and community programs with rooftop space; 2,600 slots and 190 table games. The property would open at the end of 2025.

Each proposal has plans for a temporary casino available to open up to two years in advance of the resort opening. Upon council approval, the winning proposal would then have to get approval from the Illinois Gaming Board.

“Each proposal offers economic, employment, and equity-focused opportunities for Chicago, while simultaneously enhancing the City’s cultural, entertainment and architectural scenes with world-class amenities and design,” Lightfoot said in a statement. “Our teams look forward to heading into discussions with the finalists and getting one step closer to bringing this decades-long project to fruition.”

Scott Goodman, representing Rivers Chicago at McCormick, said the company was disappointed its bid wasn’t chosen but was grateful for the consideration. He said the company’s proposal would’ve benefitted taxpayers by investing in a publicly owned space like McCormick.

“We wish the eventual winner and the city at large great success, as Chicago’s first casino will be a destination for all to enjoy and a revenue generator for local governments,” said Goodman, founding principal of Farpoint Development, the developer for the bid.

Bennett said the McCormick proposals would likely take more time than the city was willing to wait for the gaming tax revenue. Lightfoot said last spring that she wanted a Las Vegas gaming operator to submit a bid during its request-for-proposal process, though none did. Analysts have suggested Las Vegas companies, used to Nevada’s 6.75 tax rate, balked at the 40 percent tax rate and potential competition from casinos in Illinois and Indiana.