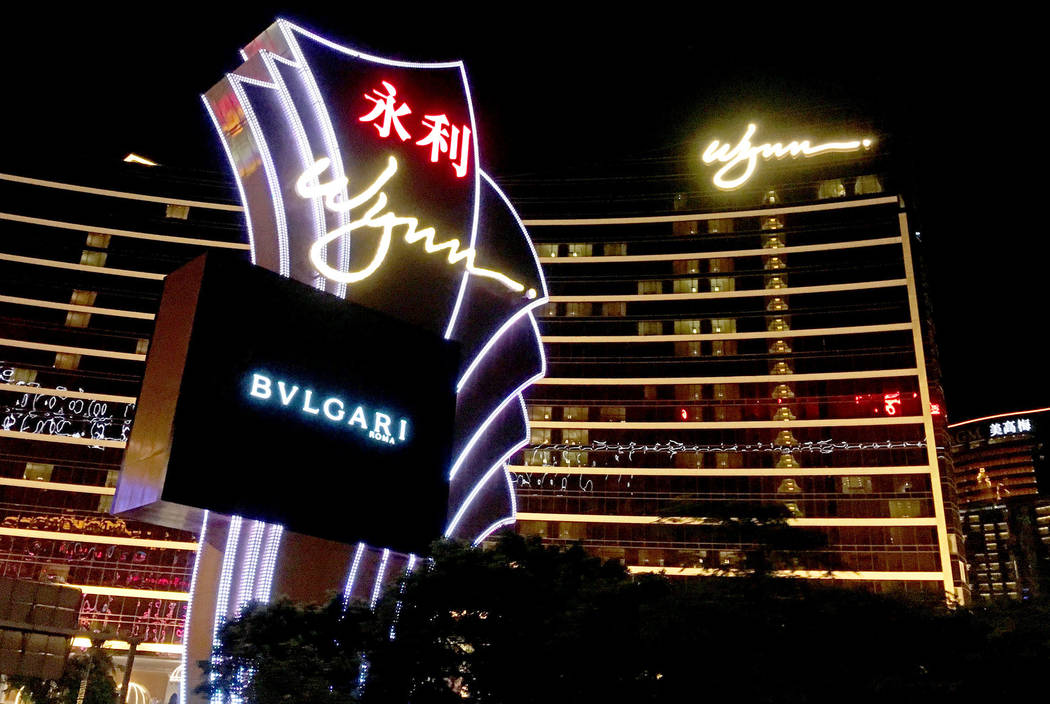 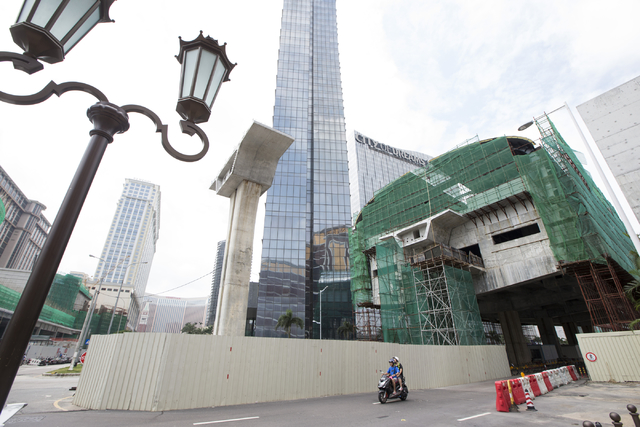 Construction for a light rail system is seen in front of the Wynn Palace on Tuesday, Sept. 13, 2016, in Macau. Erik Verduzco/Las Vegas Review-Journal Follow @Erik_Verduzco 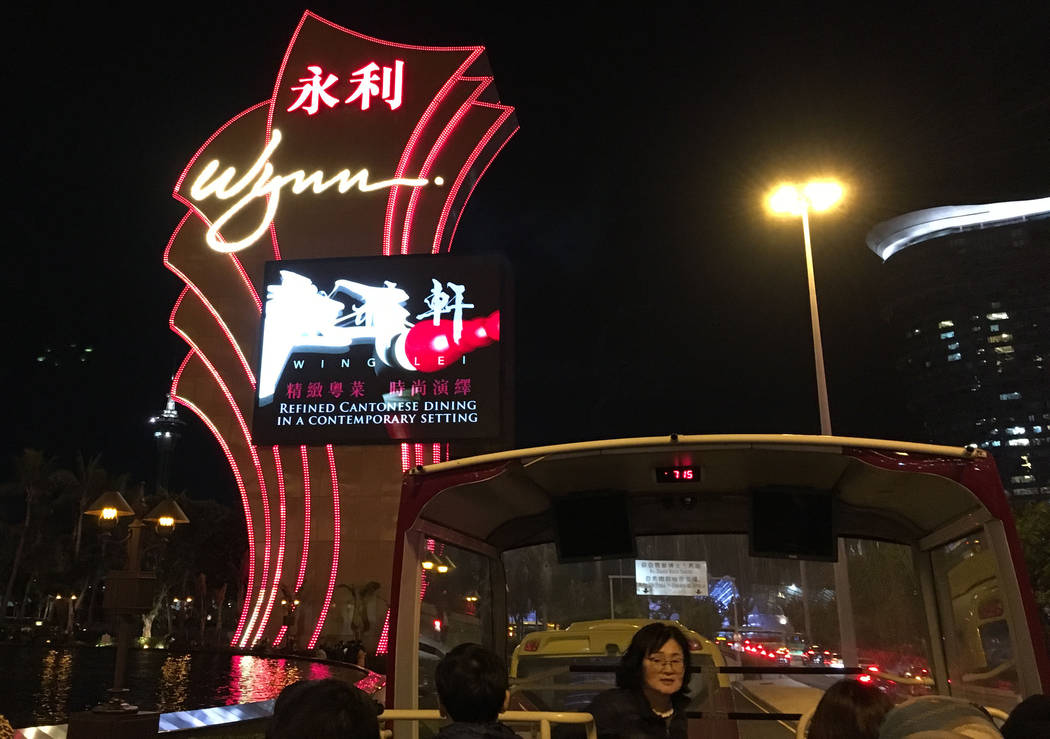 The Macau gaming industry is off to a blistering start to 2018.

Revenue reached $3.25 billion, according to data released Thursday from the Gaming Inspection and Coordination Bureau.

January and February can often see big swings compared with the previous year due to the calendar fluctuations of the Chinese New Year celebration.

Macau can see a slowdown in the days leading up the two week-long Chinese New Year holiday. Last year the holiday started at the end of January, contributing to lower gaming revenue. This year, the celebration will start in mid-February, contributing to a boost in January revenue compared to last year.

Analysts prefer to compare the combined January and February revenue with the first two months of the prior-year period to get a better indication of trends.

Macau has been on a tear for more than a year as VIP players return after a Chinese government crackdown on corruption, junket credit flows improve and as Chinese interest in the enclave rises. Gaming revenue rose 19.1 percent last year, the first increase in three years.

Macau’s revenue growth has been driving the fortunes of Wynn Resorts and Las Vegas Sands, both of which generate more than 50 percent of their earnings from the Chinese gaming enclave. Wynn Resorts shares are up 75 percent over the past year while Sands has gained 51 percent.

MGM Resorts International will this month open its second gaming resort on Macau.