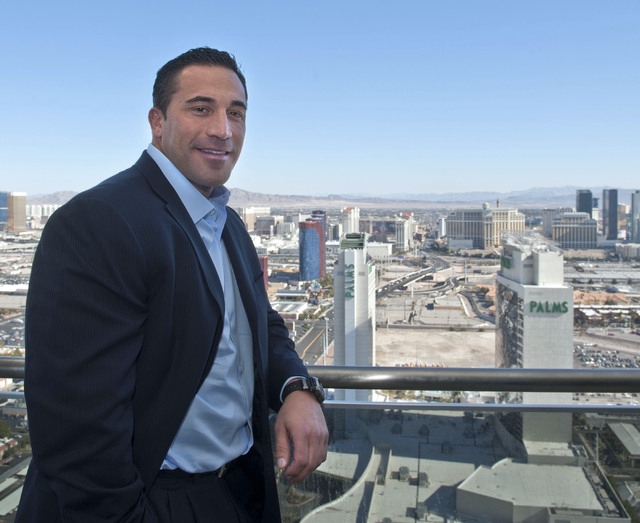 Palms President Joe Magliarditi poses on a balcony at the Palms Place overlooking the Palms hotel-casino, Tuesday, Jan. 17, 2012. Magliarditi has been replaced as CEO at the Palms by veteran gaming executive Daniel Lee, the company confirmed on Thursday. (JERRY HENKEL/LAS VEGAS REVIEW-JOURNAL) 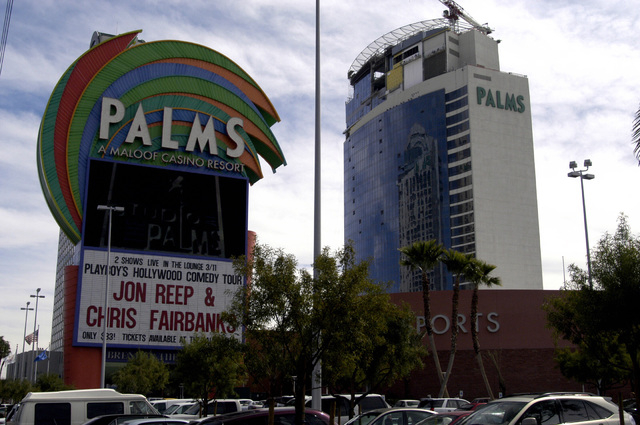 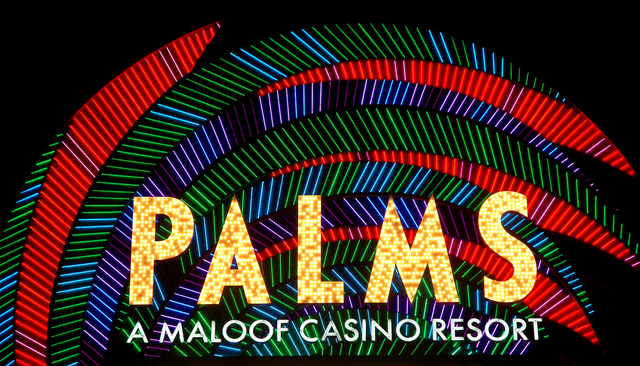 Daniel Lee, a veteran gaming executive, has been appointed chief executive officer of the Palms.

Lee replaces Joseph Magliarditi, who took over day-to-day operations of the off-Strip property in June 2011.

“I can confirm there has been a change in leadership,” the Palms said in a statement Thursday. “Daniel Lee … joins the newly renovated property with a wealth of experience in the gaming industry.”

Before joining the Palms, Lee developed and sold a casino project currently under construction in Lake Charles, La., to Landry Inc., the company that owns the Golden Nugget in downtown Las Vegas and Laughlin.

Lee previously held the position of chairman and CEO of Pinnacle Entertainment and prior to that was the chief financial officer of Mirage Resorts.

“I would like to thank Joe for his many accomplishments at the Palms, including the refurbishment of the Ivory Tower, Ghostbar and numerous improvements to the casino environment and our entertainment venues,” Lee said in a statement. “Our founder George (Maloof) and Joe built and improved this spectacular resort casino and put together a tremendous team of people who bring life to it every day.”

Palms executives said on Thursday that Magliarditi resigned to pursue other business interests.

Magliarditi was named president of the Palms eight days after the Maloof family restructured its ownership stake in the resort. George Maloof now owns 2 percent in the Palms after restructuring $400 million in debt left investment firms TPG Capital and Leonard Green and Partners with majority ownership.

Magliarditi, who replaced Paul Pusateri, directed all operations at the 1,300-room resort. He also oversaw millions of dollars in upgrades to the property including renovations to 428 rooms in its original Palms Tower — renamed the Ivory Tower — a new entrance, upgraded bar in the middle of the casino, and a revamped Ghostbar club.

The Palms, which opened in 2001, also updated its Bistro Buffet, while adding Fortunes, Earl of Sandwich, Chronic Tacos and Chocolat Bistro.

Magliarditi’s departure was announced a week after Heraea closed. The Palms, in partnership with The One Group, opened Heraea in February, but the heavily marketed sports bar and lounge was closed just seven months after it opened.