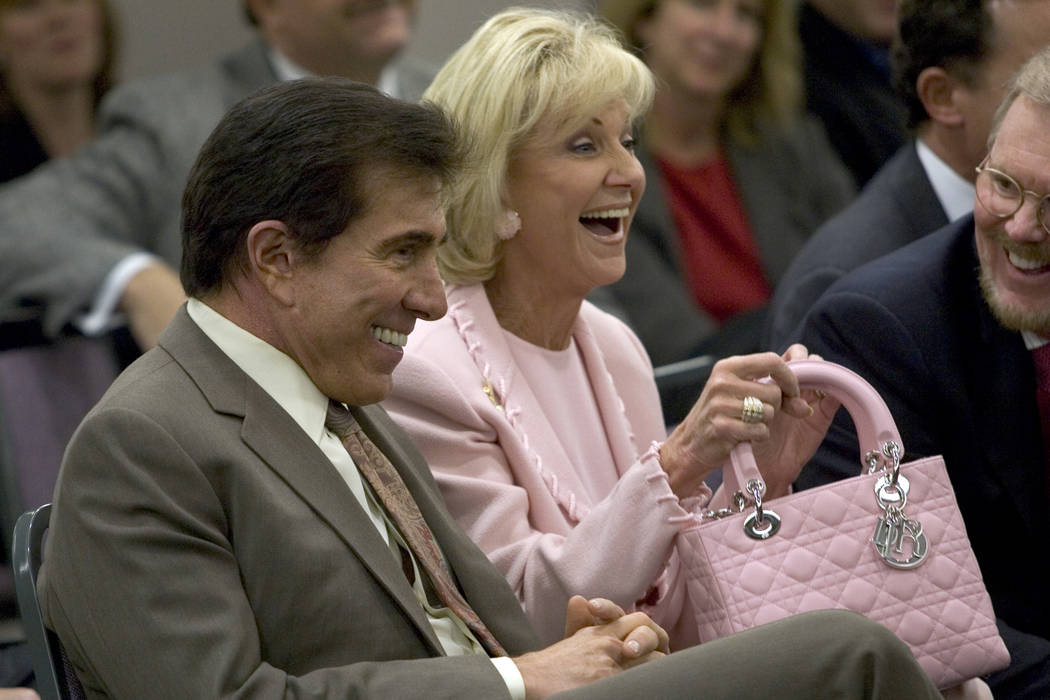 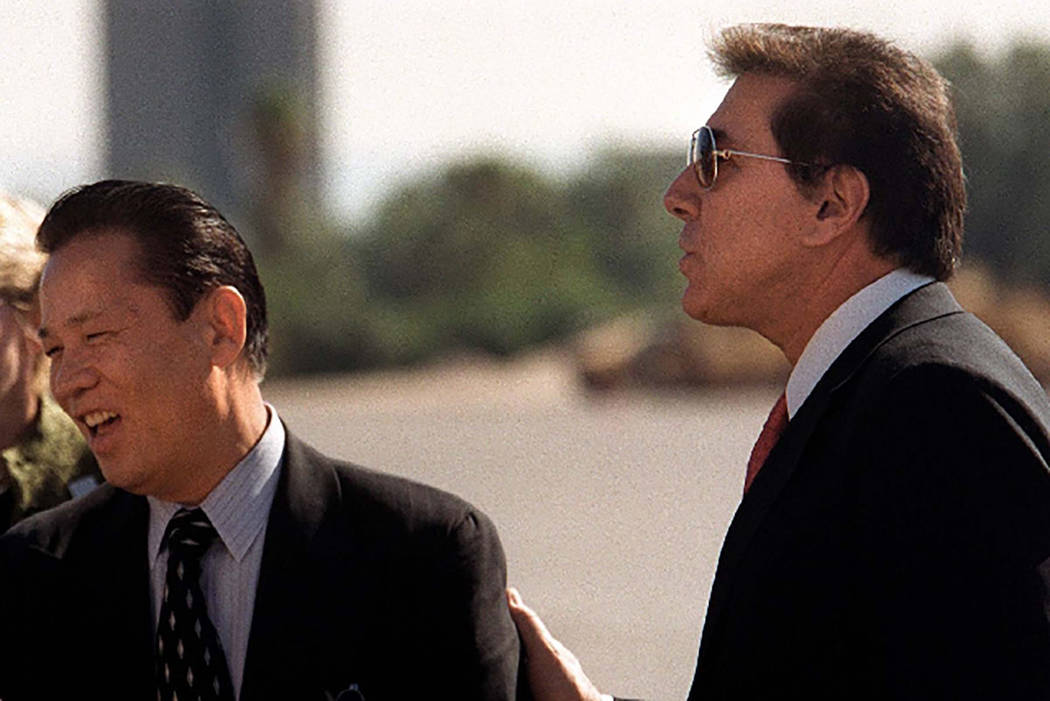 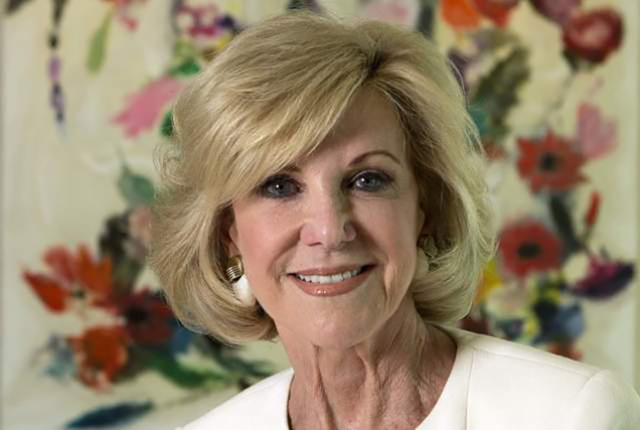 A Clark County District Court judge has approved an order invalidating a shareholder agreement between former Wynn Resorts Chairman and CEO Steve Wynn and his ex-wife, Elaine Wynn, that dismisses any claims she may have had in a case involving the company against a Japanese businessman.

The court is expected to hear 20 motions pertaining to the Wynn shareholder case Friday morning.

A filing posted Thursday by the Securities and Exchange Commission says Steve Wynn and Elaine Wynn may sell shares as a result of the order and that they will have no further claims against Aruze USA, a subsidiary of Universal Entertainment Corp., once controlled by Steve Wynn’s former business partner, Kazuo Okada.

Steve Wynn holds 11.8 percent of the company’s shares while Elaine Wynn has about 9.4 percent. The status of Steve Wynn’s holding of shares may be important if gaming regulators in Nevada and Massachusetts choose to review his suitability as a holder of more than 10 percent ownership of the company’s stock.

Steve Wynn could be forced by gaming authorities to sell part of his stake if an investigation deems him unsuitable. Investigations could wrap up within two months.

Both states’ gaming regulators are investigating sexual misconduct allegations involving Steve Wynn. He has steadfastly denied the allegations, calling them “preposterous” and accusing Elaine Wynn of orchestrating a negative campaign against him over the shareholder agreement they entered in 2010. She has repeatedly denied the accusations.

Elaine Wynn has not indicated any plans for her holdings.

The court order procedure explained in the SEC filing runs parallel to Wynn Resorts’ move Monday to drop all claims against Okada, ending a six-year legal battle that resulted from Steve Wynn’s ouster of Okada from Wynn’s board of directors.

Wynn Resorts announced it would by March 31 pay $1.94 billion for its 20 percent interest in the company issued to Universal in 2012 and $463 million in disputed interest to end the fight.