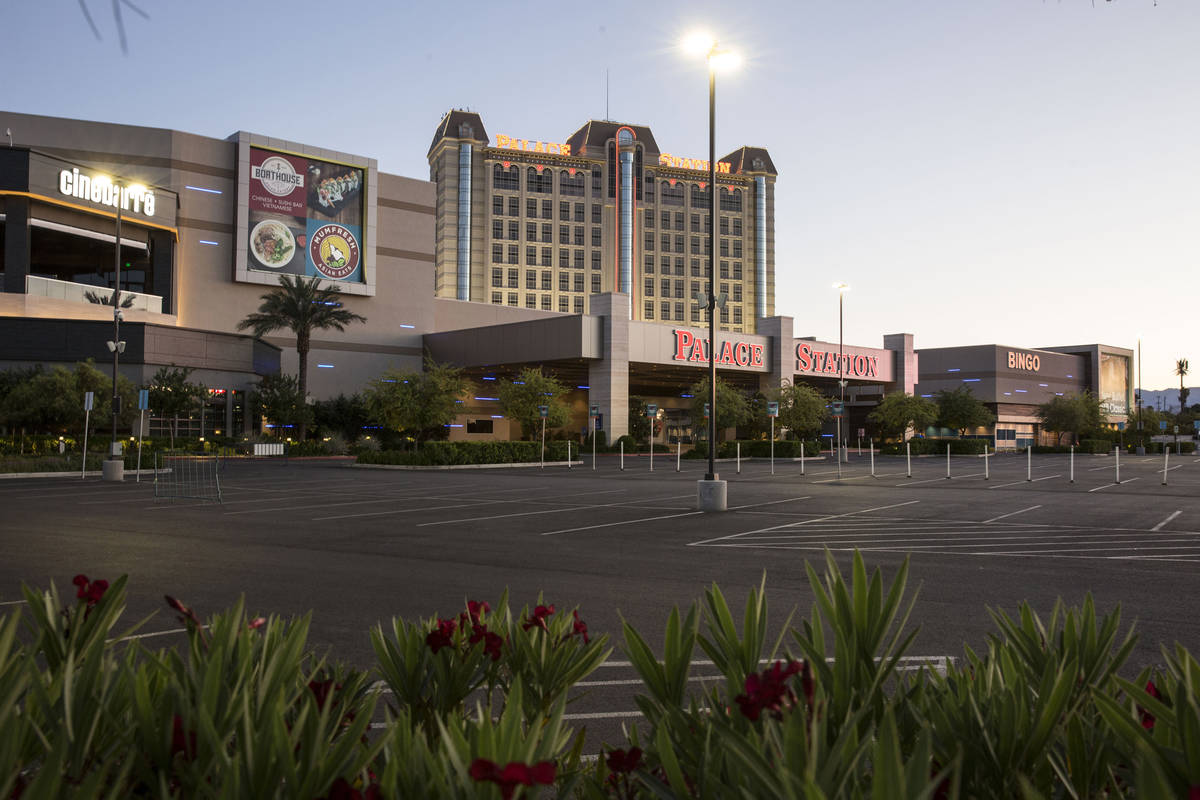 The 34-page order, posted by Judge Gloria Navarro, was in response to a petition by Cornele Overstreet, regional director of the National Labor Relations Board. The mandate requires Station Casinos, which operates Red Rock and several other locals-oriented casinos, to bargain in good faith with unions, specifically Culinary Union Local 226 and Bartenders Union Local 165.

The order also requires Red Rock management to conduct an employee meeting to explain the ruling in both English and Spanish within two weeks.

The Culinary Union, which has been trying to get union votes scheduled at Station properties for nearly seven years, issued a statement praising Navarro’s order while a Station Casinos spokesperson said the company disagreed with the ruling.

“We are pleased with the federal court’s extraordinary and vindicating ruling in favor of Red Rock Casino workers,” said Geoconda Argüello-Kline, secretary-treasurer for the Culinary Union.

“We commend Red Rock Casino workers for their courage and resilience in the face of the massive anti-union campaign that Station Casinos waged against their own employees and we look forward to negotiating and winning a union contract to protect workers,” she said.

Station Casinos expressed disappointment with the outcome of the ruling.

“Additionally, Station Casinos does not believe it is correct or consistent with the purpose and stated mission of the National Labor Relations Act to punish Station Casinos and its team members for providing best-in-class benefits to team members based on a dubious theory that doing so ‘undermines’ the union,” the statement said.

Navarro issued a rarely used interim bargaining order in the case. Culinary officials said that they had never seen such an order used in the union’s 86-year history.

“Red Rock’s grant of benefits likely thwarted the union’s majority status and was so outrageous that it undermined the fairness of future elections,” Navarro’s order states. “The court concludes that (the) petitioner has shown that an interim bargaining order is the only appropriate interim remedy.”

“Red Rock’s offer of benefits was a hallmark violation that justifies the issuance of an interim bargaining order,” Navarro said in her order. “Offering generous new benefits has a substantial tendency to undermine future elections because ‘[t]he danger inherent in well-timed increases in benefits is the suggestion of a fist inside the velvet glove. Employees are not likely to miss the inference that the source of benefits now conferred is also the source from which future benefits must flow and which may dry up if it is not obliged.’”

Navarro said given that the benefits were offered so close in time to the election, they had the maximum possible impact on the outcome of the vote, as well as employees’ likely beliefs “regarding the union’s efficacy and Red Rock’s potential hostility to unionization efforts going forward.”