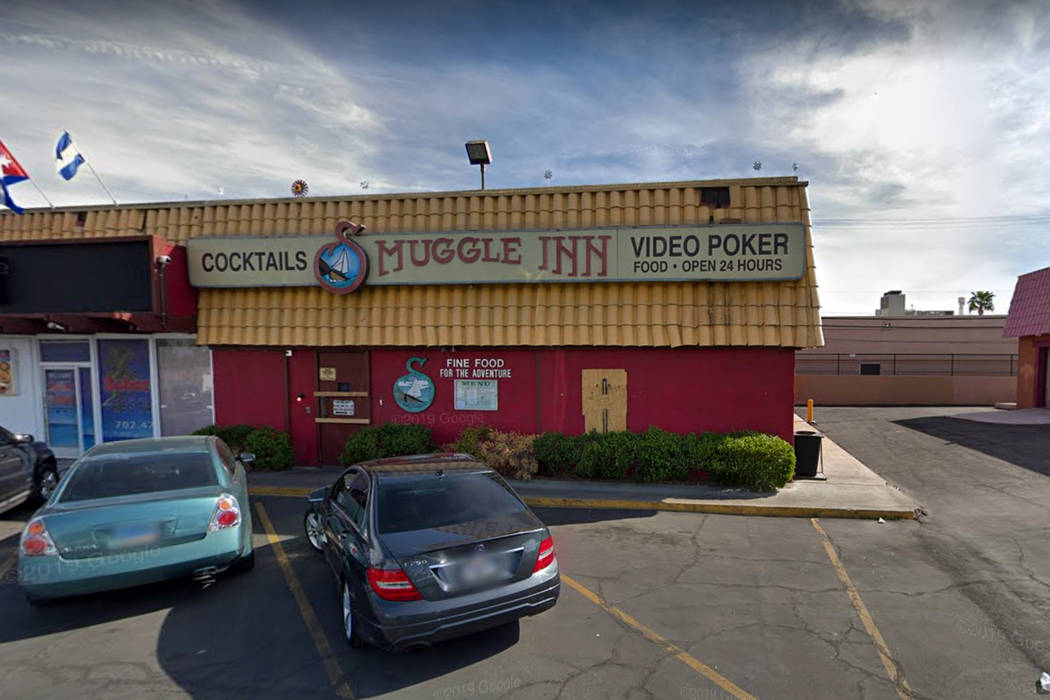 Smuggle Inn is shown in a screenshot. The now closed bar is expected to surrender its gaming license Thursday. (Google) 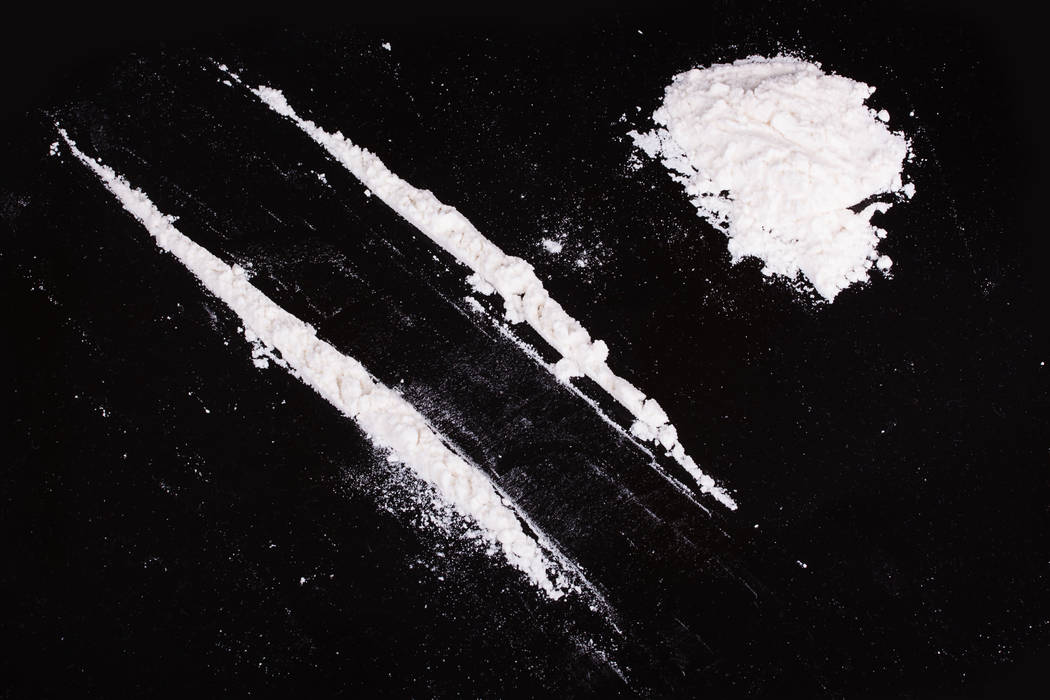 The Nevada Gaming Commission on Thursday is expected to accept the surrender of a restricted gaming license for a Las Vegas dive bar that has since closed.

The commission will consider a stipulation for settlement resolving a three-count complaint signed by the state Gaming Control Board on Aug. 2.

According to the complaint, Las Vegas Metropolitan Police undercover detectives bought cocaine or methamphetamines from two bartenders on two occasions and found a third in possession of illegal substances on another date. The three bartenders weren’t named in the complaint.

The complaint said Metro became aware Dec. 9 of several Smuggle Inn employees selling illegal controlled substances from behind the bar. An undercover detective bought cocaine from the bartender that day. An arrest warrant has since been issued.

A second undercover cocaine buy occurred Dec. 17 at the bar, the complaint says. The complaint gave no indication of whether the bartender was apprehended.

On Dec. 26, Metro executed a search warrant at the bar and a third bartender there was found to be in possession of 69.3 grams of cocaine, 5.7 grams of methamphetamine and $6,222 in cash.

That bartender pled guilty to possession of a controlled substance with intent to sell on Jan. 22.

Metro cited DiCandilo for allowing narcotic sales within his business and suspended his license.

Gaming regulators are citing DiCandilo for violating gaming license suitability statutes and the catch-all Regulation 5 addressing activity that would be unsuitable involving the “public health, safety, morals, good order and general welfare of the people of the state of Nevada or that would reflect or tend to reflect discredit upon the state of Nevada or the gaming industry.”

Under terms of the settlement, DiCandilo would voluntarily surrender his restricted gaming license. A restricted license enables a licensee to operate a maximum of 15 slot machines. The Smuggle Inn was popular for its video poker machines.

The settlement restricts DiCandilo from disputing or appealing the commission’s actions.