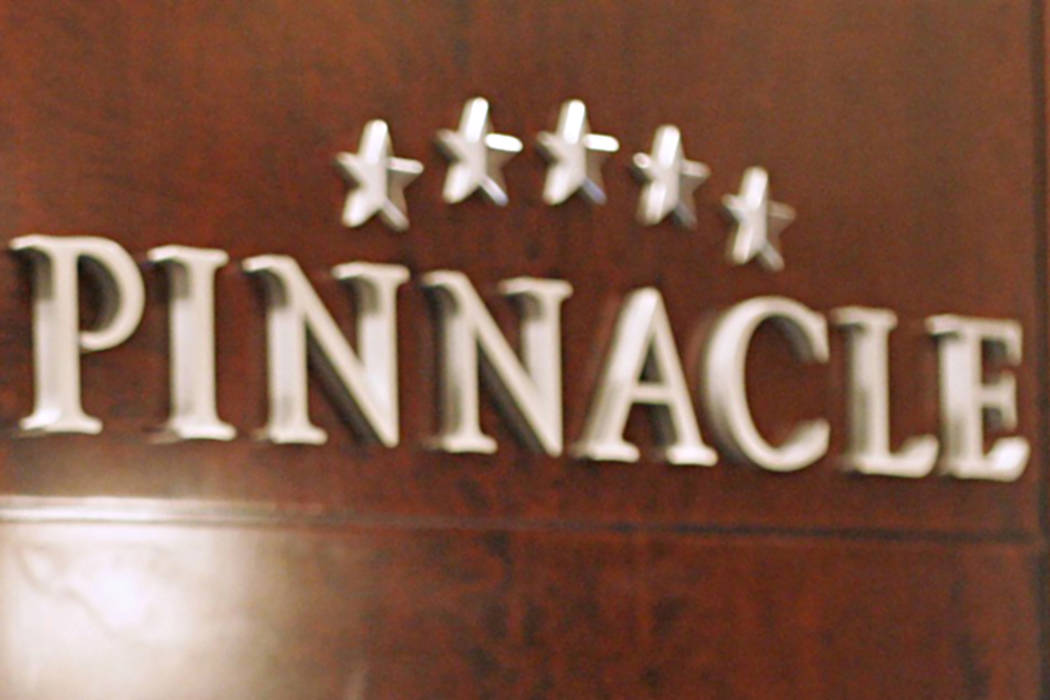 Pinnacle Entertainment Inc., a Las Vegas-based company that operates casinos in 10 states including rural Nevada, is looking to expand its portfolio, hinting to analysts Thursday that it would be a buyer if the right deal came along.

In a conference call with investors, company executives said they were encouraged with the results of their newest property, The Meadows Casino in Pennsylvania, and that they would look “at small or fairly large (properties) that could be transformational” to the company.

“There have to be three key elements,” he said in response to a question from an analyst. “It’s got to be a business that has a competitive advantage in its market, it needs to be a positive fit within our portfolio and it has to be meaningful (with at least a 10 percent increase in operations.)”

Pinnacle on Thursday reported earnings of $106.5 million, 15 cents a share, on revenue of $653.6 million for the quarter that ended June 30.

The revenue was an increase of 15.4 percent and beat forecasts of four Wall Street analysts, who had predicted revenue of $645 million.

In the second quarter of 2016, the company reported a loss of $433.8 million, $8.04 a share, on revenue of $566.2 million. In that quarter, losses were attributed to Pinnacle accounting the spinoff of the sale of assets to a real estate company it formed, Gaming and Leisure Properties Inc., and a new 35-year lease agreement.

In the conference call, executives said they were encouraged by the $72.3 million revenue contribution from The Meadows, the strongest result in the three quarters the company has owned it. That could grow in the future when the company introduces its mychoice loyalty card program there next year.

Same-store revenue was up 2.7 percent, including a 5.1 percent bump in its West Region properties, the smallest of three regions, that includes Cactus Petes and the Horshu in Jackpot on the Nevada-Idaho border as well as the Ameristar Casino Resort in Black Hawk, Colorado.

Executives reported a new challenge at L’Auberge: The Baton Rouge City Council on Wednesday ordered a citywide indoor smoking ban beginning next summer. Company officials say competitors in the market will face the same challenge and Pinnacle is prepared to build an outdoor smoking terrace to accommodate smokers.

Pinnacle shares closed down 55 cents, 2.8 percent, to $19.03 a share in heavy trading Thursday. The company’s stock price has climbed 35 percent since the beginning of the year and 73 percent over the past 12 months.

4
I-15 traffic backed up at California-Nevada border