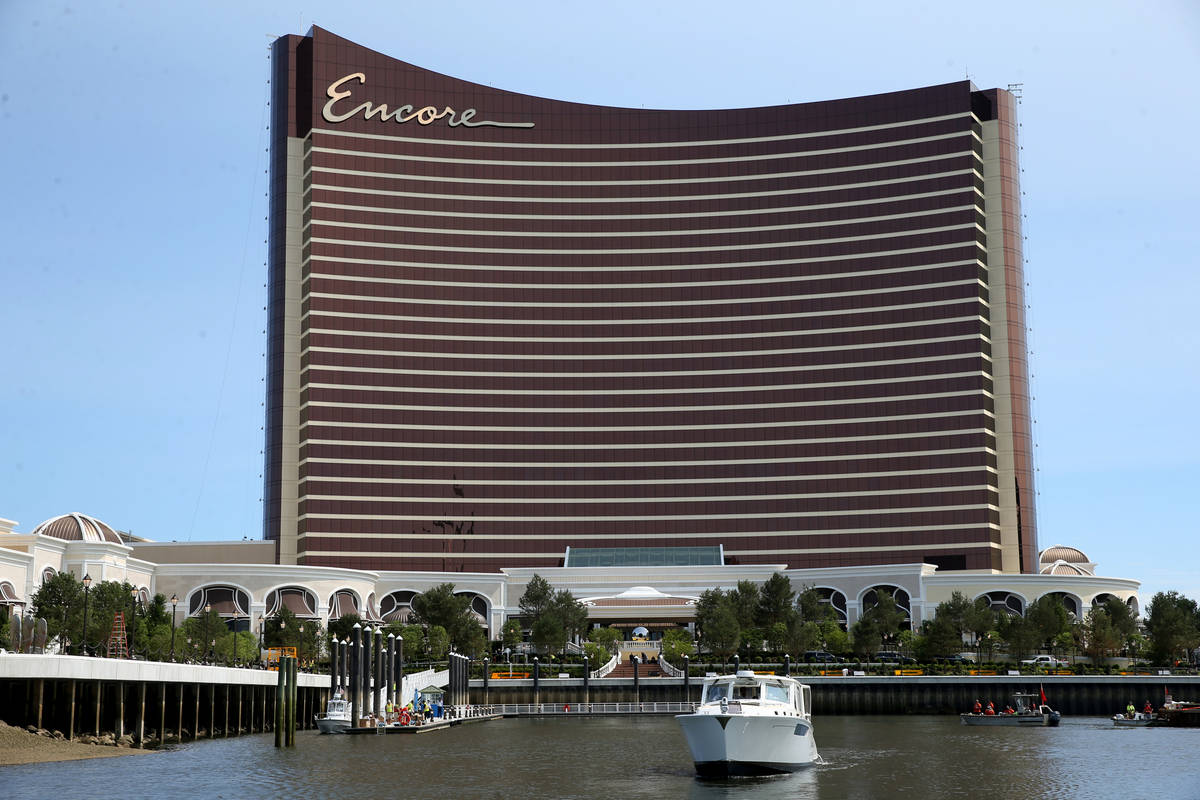 The Massachusetts Gaming Commission unanimously agreed Wednesday to file a court brief to the Supreme Judicial Court of Massachusetts in a class-action lawsuit involving blackjack payouts at Encore Boston Harbor.

Commissioners considered filing a friend-of-the-court amicus brief in January, but opted against filing anything to maintain neutrality in the court case brought by New York gambler A. Richard Schuster against Wynn Resorts.

In January, commissioners agreed to reconsider filing a brief if solicited by the court. The court did ask for briefs and commission general counsel Todd Grossman said a request would be made of the Massachusetts Attorney General’s Office to provide information to the court by mid-March. The court case is scheduled to be heard April 7.

The class-action lawsuit, filed by Schuster in July 2019, said Encore Boston Harbor, on some of its tables, “willfully and intentionally paid its customers odds of 6 to 5 when a player is dealt a blackjack when Massachusetts law clearly and unambiguously states that a player who is dealt a blackjack shall be paid at odds of 3 to 2.”

Commission officials have analyzed Encore’s payouts and determined that the company is in conformance with state laws on blackjack rules. The commission also noted that its Investigations and Enforcement Bureau did not recommend and has not taken any enforcement action against the licensees in relation to the implementation of the blackjack rules.

Wynn did not immediately respond to a request for comment Wednesday. When the lawsuit was initially filed, company officials told the Boston Herald, “Since opening, Encore Boston Harbor follows the Massachusetts Gaming Commission regulations for blackjack payouts.”

When deciding to file the brief, commissioners concurred that they may have an interest in correcting any potential public perception that the blackjack rules were mistaken in the first place, as well as any suggestion that the rules process lacked integrity, and in general ensuring public confidence in the oversight of the games.

This is a developing story. Check back here for updates.