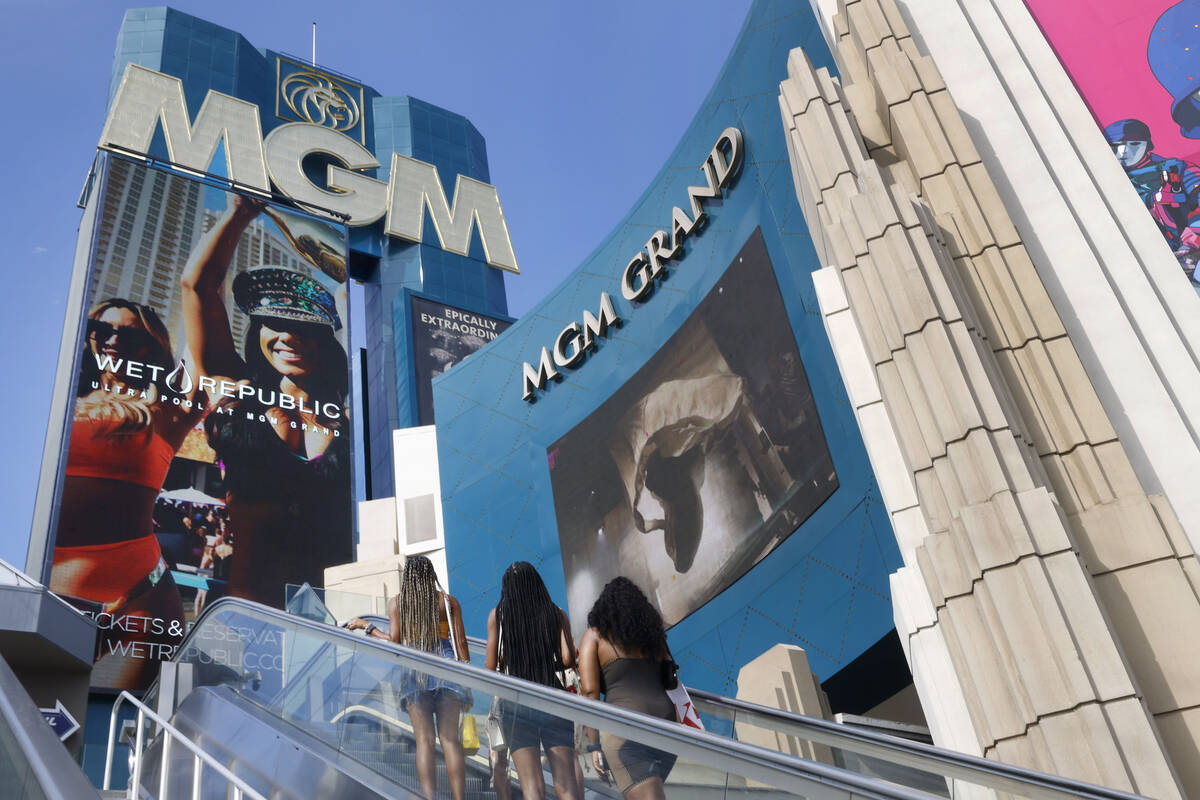 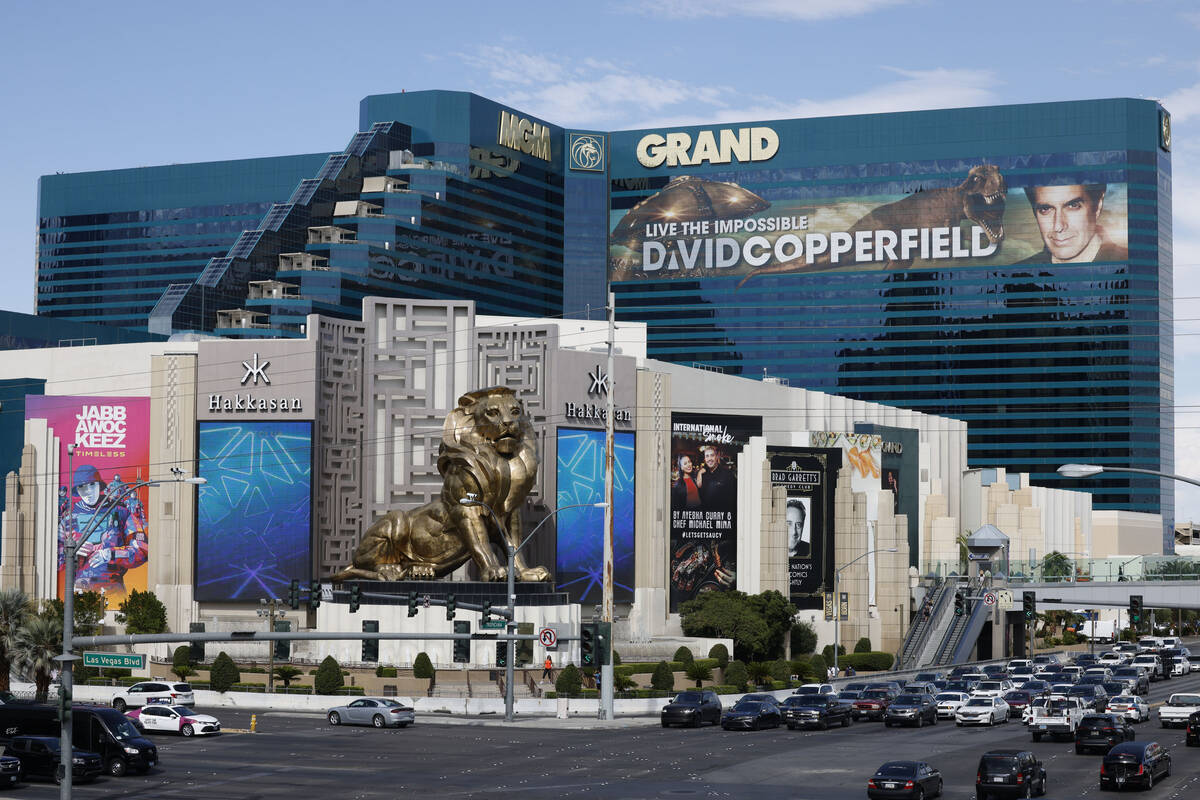 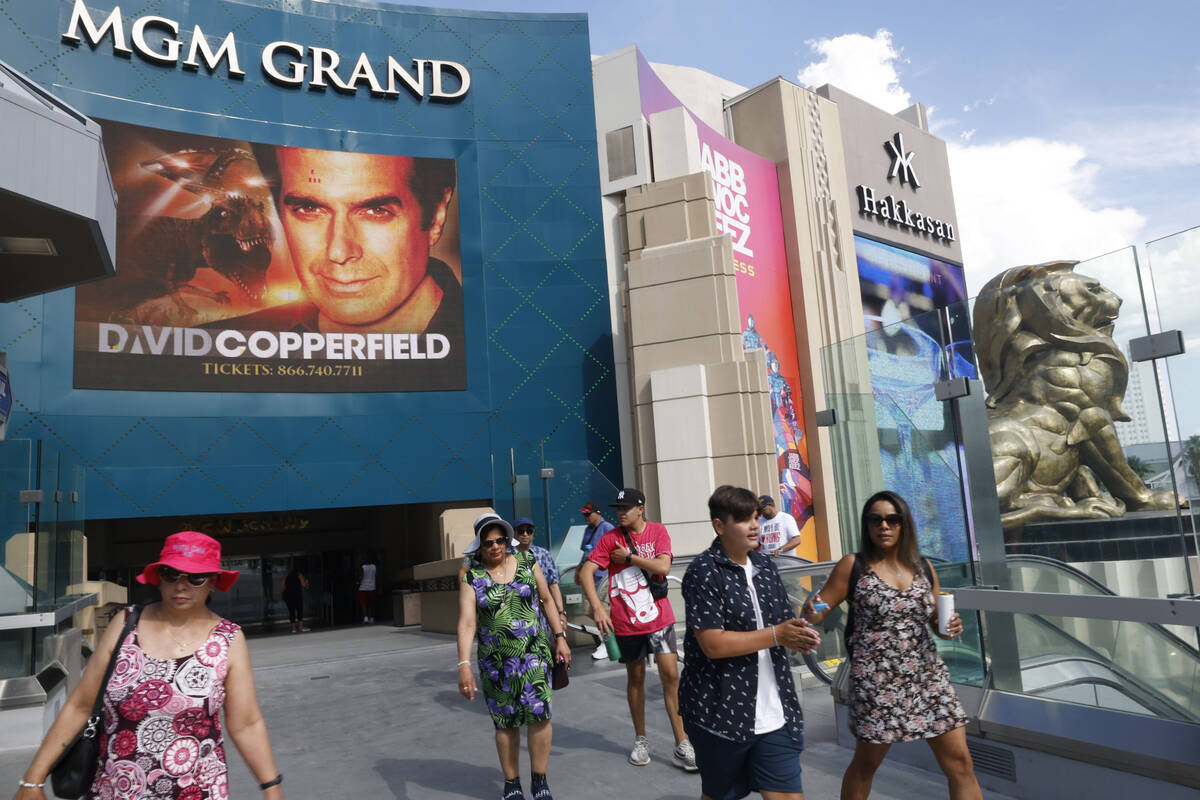 The second quarter was very kind to the Strip’s major casino companies.

A day after Caesars Entertainment posted record pre-tax earnings for its Las Vegas properties in the second quarter, MGM Resorts International did the same Wednesday.

MGM Resorts CEO and President Bill Hornbuckle called the results “nothing short of spectacular” on the second-quarter earnings call and said the company was well-positioned even if the U.S. economy slips into a recession.

“We’ve built an incredibly agile business over the last few years due to COVID and other factors,” he said, “and we will adjust and pivot quickly if we see any signs of consumer demand slowing.”

Caesars posted pre-tax earnings of $547 million for its Las Vegas properties in the second quarter Tuesday.

The huge increase in MGM Resorts’ net income was driven mostly by the deconsolidation of MGM Growth Properties, a real estate investment trust that was bought out by Vici Properties for $17.2 billion.

MGM Resorts got $4.4 billion in cash from that deal and invested that back in the business by buying the operations of The Cosmpolitan of Las Vegas for $1.625 billion.

That transaction is already showing promise, Hornbuckle said, as the Cosmo generated a little under $60 million in pre-tax earnings in just the six weeks MGM Resorts owned it in the second quarter.

“This business in rocking and rolling right now,” Hornbuckle said.

“We’ve been aggressively repurchasing our shares over the past 18 months because of the value we see at current trading multiples,” Halkyard said.

MGM Resorts will bring in more cash from the sale of operations of The Mirage on the Strip and the Gold Strike Tunica in Mississippi, Hornbuckle said.

“We remain confident in the future of Macao and are proud to be partners in shaping the future of one of the world’s premier tourist, entertainment and gaming destinations,” Hornbuckle said.