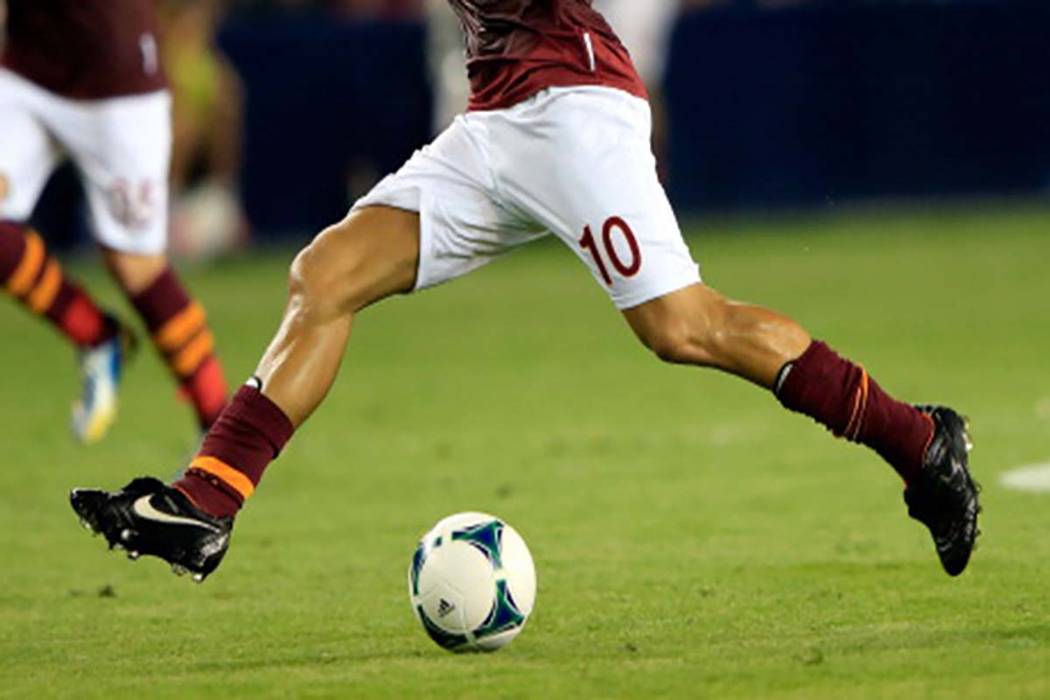 MGM Resorts International has signed a wagering partnership with Major League Soccer as it seeks to widen its reach to potential sports bettors.

The partnership gives MGM Resorts and Roar access to “enhanced” league data for sports betting customers, television-visible signage at the more than 100 nationally broadcast games, as well as event opportunities in Las Vegas. The data and media exposure are nonexclusive. Financial terms of the deal were not disclosed.

Casino operators and sportsbooks have been seeking ways to promote their brands around the country and win new clients ever since the U.S. Supreme Court overturned a ban on wagering in most states in May.

These partnerships are “about building out a good database of sports fans to engage and have a conversation with. MGM Resorts’ strategy has been to focus on the professional leagues to accomplish this goal,” said Brendan Bussmann, a Las Vegas-based partner at Global Market Advisors.

Chris Grove, a managing director at Eilers & Krejcik, said that while it is logical for casinos to form partnerships with leagues, it is too early to tell whether MGM will gain an upper hand by being the first out the gate.

“There are two big open questions,” he said. “The first is whether these deals, which are often partially or wholly nonexclusive in nature, will actually give MGM a defensible leg up with consumers. The second is whether MGM will be rewarded by the leagues for moving first, or if they’ll end up just one on a long list of partners as the sports betting opportunity expands.”

As part of Tuesday’s deal, MLS and MGM Resorts will also develop free games to engage fans and build up a base of potential sports bettors in states where it is legal, the statement said.

Sports betting is currently legal in about 10 states and the District of Columbia, and another 10 are likely to legalize it this year, according to Grove.

MLS has been the fastest-growing major professional league over the past decade, albeit from a lower base.

Paul Zilm, a sports ticket writer on the Strip, said he rarely sees people betting on MLS. Those bets tend to range from $20 to $100, he said.

“I have seen less than five bets on MLS either as a ticker writer or supervisor since the season began,” Zilm said.

Sports other than football, basketball and baseball account for just 10 percent of wagering in Nevada, according to Gaming Control Board data.

The league currently consists of 27 teams around the United States and Canada, including three future expansion teams in Nashville, Miami and Austin. The league will pick a city for its 28th club in the near future.

MLS could later expand beyond 28 teams, and Las Vegas has been rumored to be a potential pick for a new club.

The league claims to have one of the youngest and most diverse fan bases among major professional leagues, something that would be attractive to casinos seeking a wider client base.

Women account for 41 percent of MLS viewers, while Hispanics account for 34 percent, according to league data. The average age of MLS TV viewers is 40.