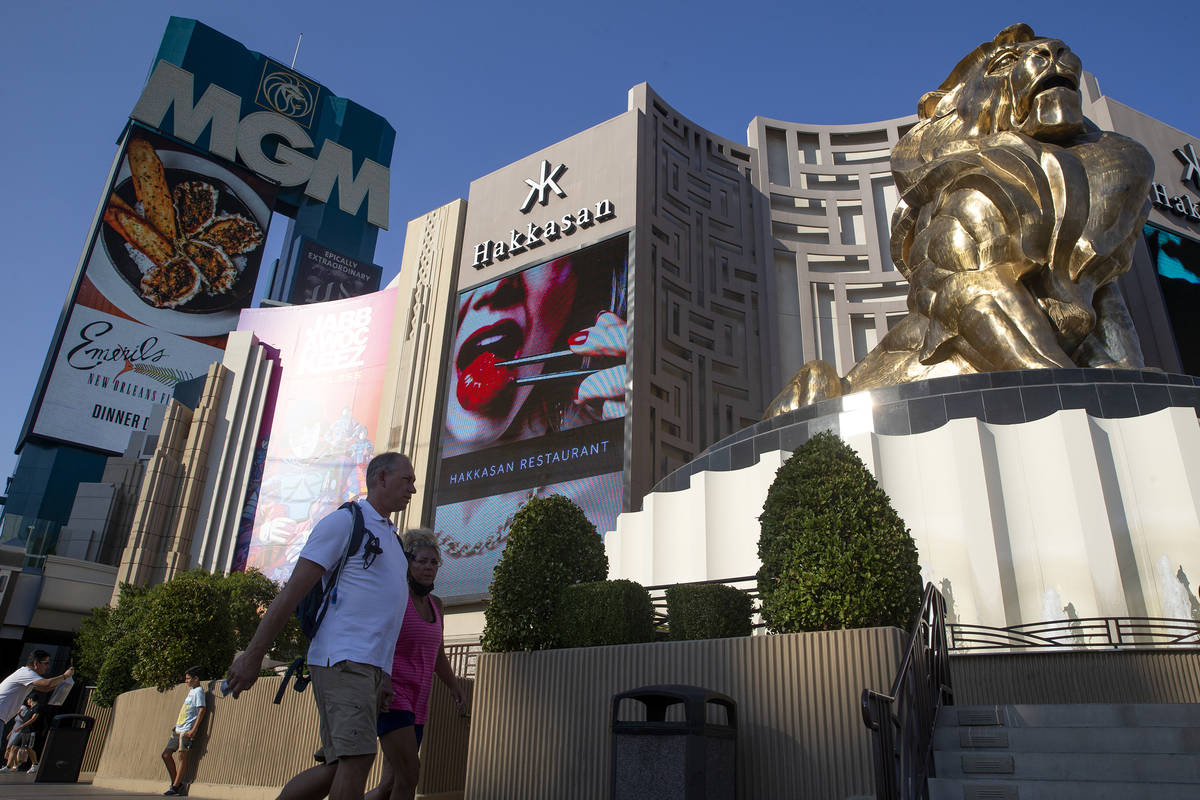 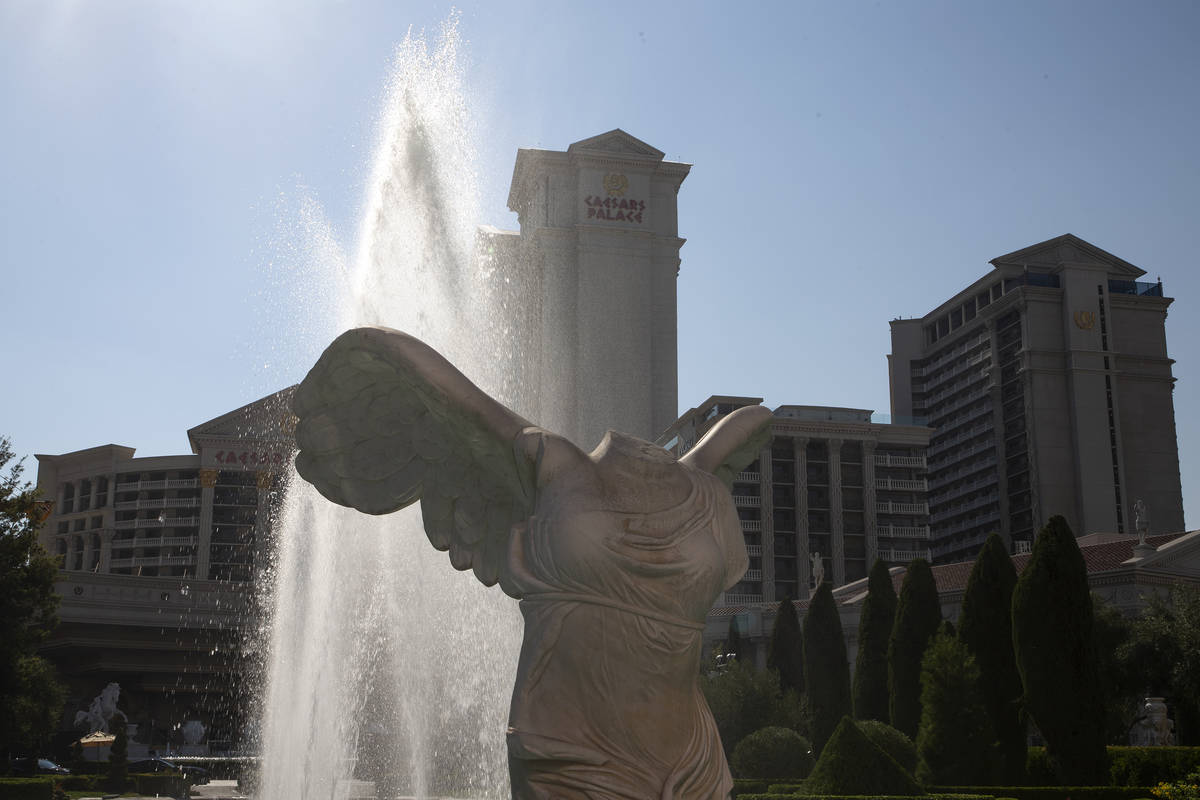 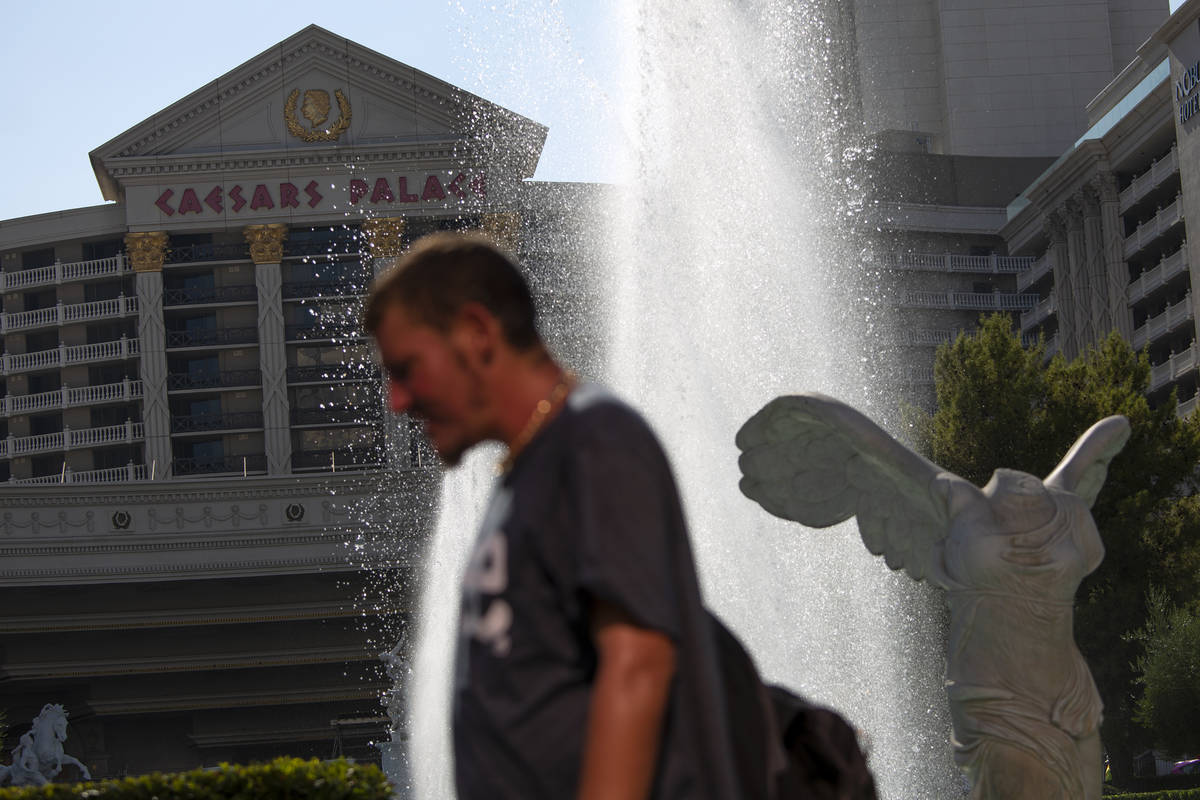 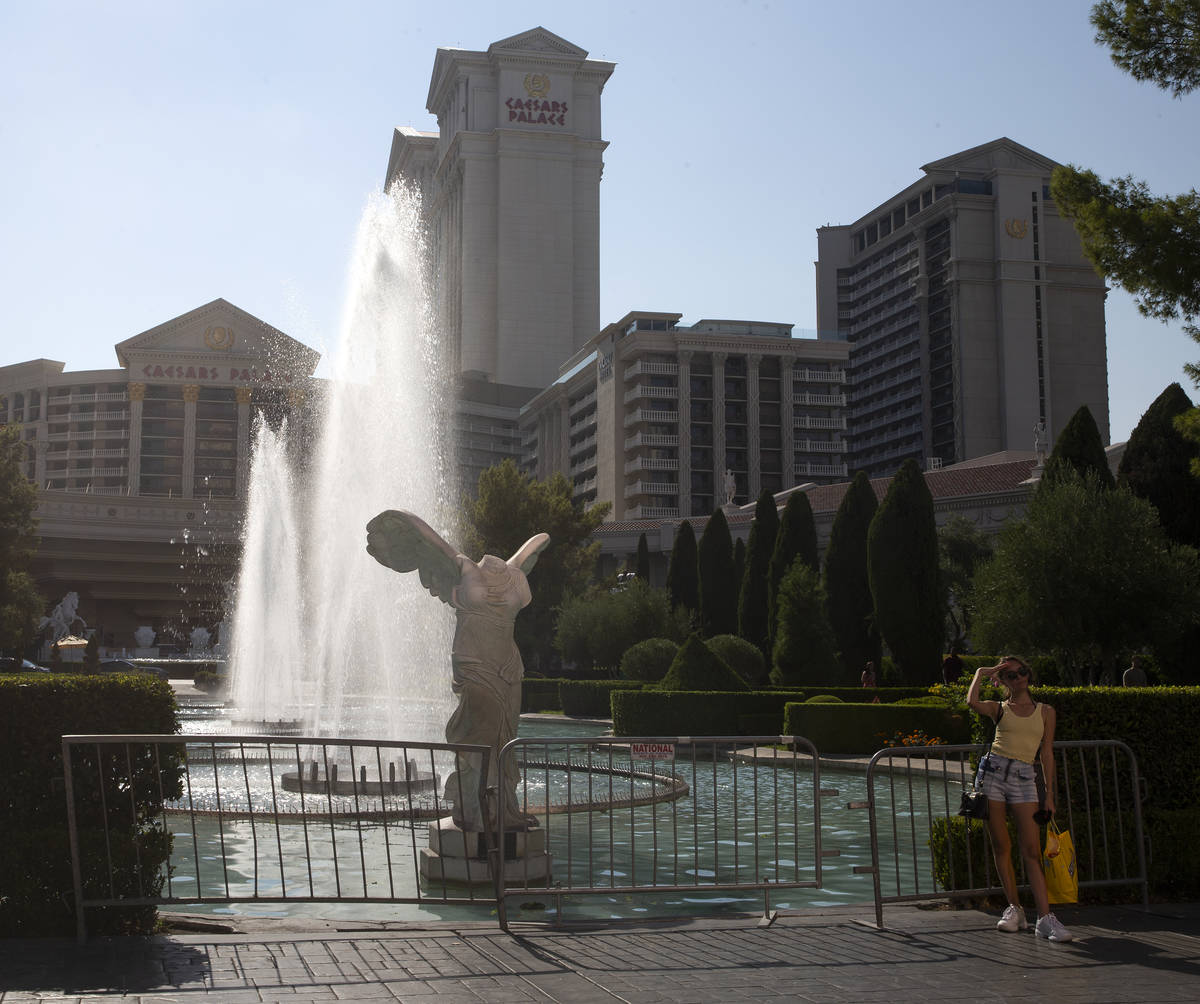 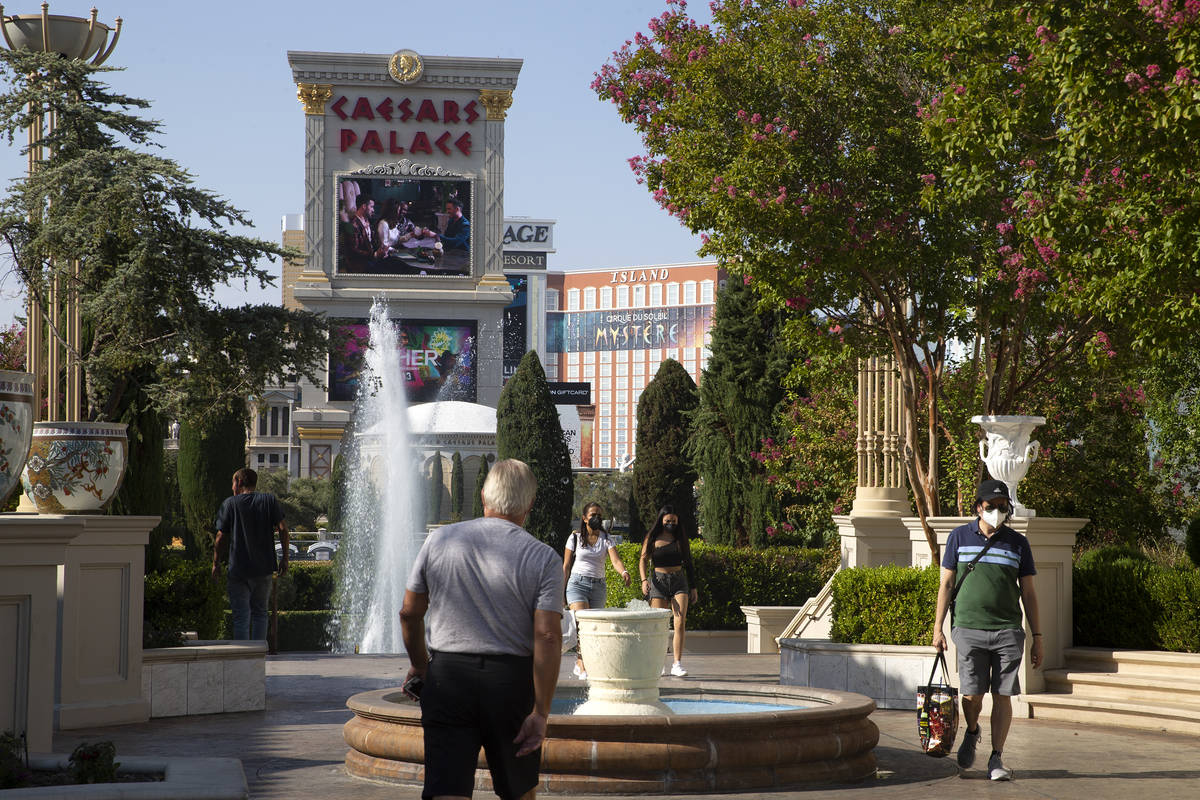 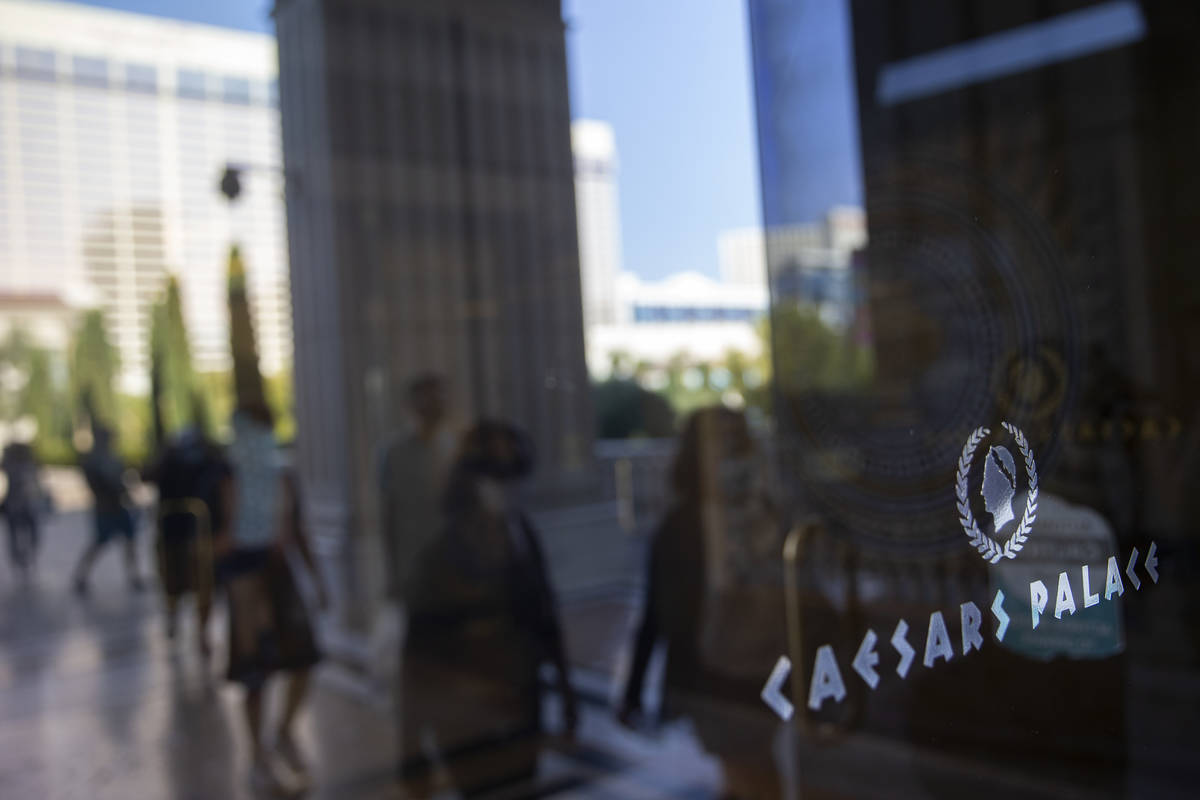 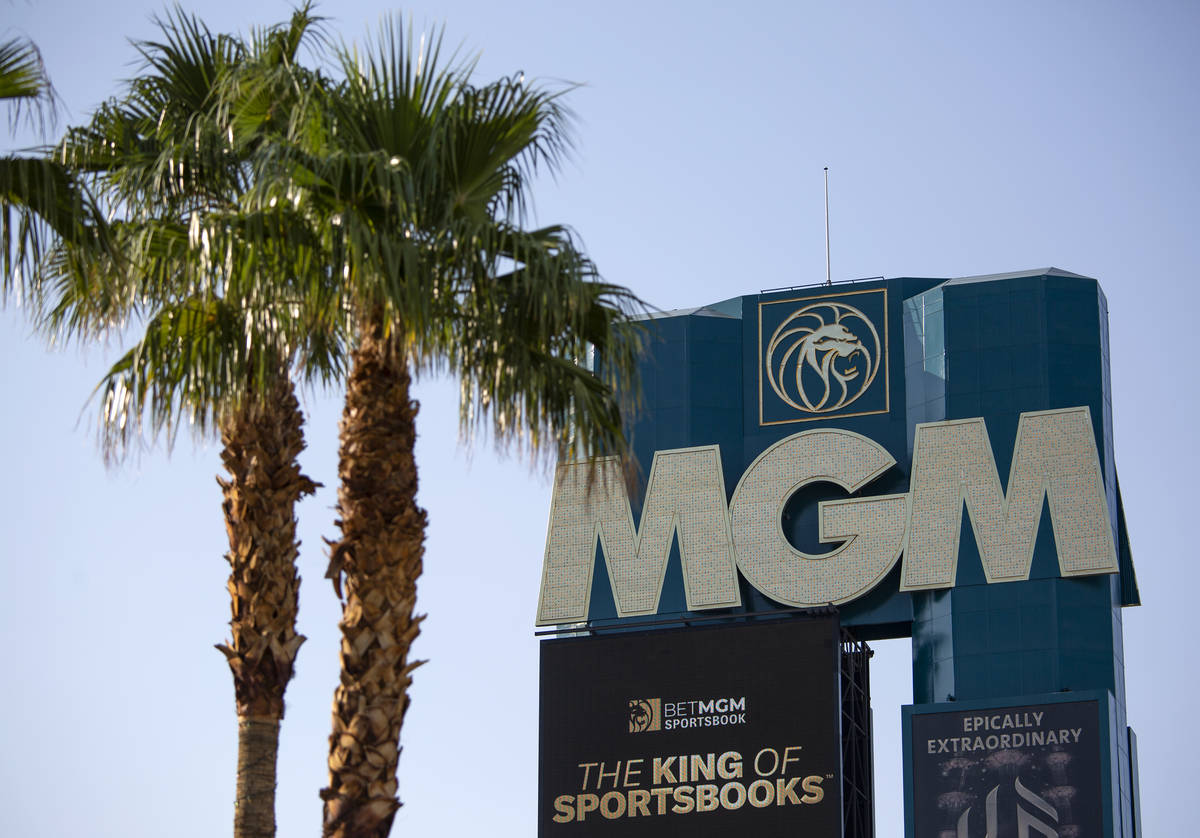 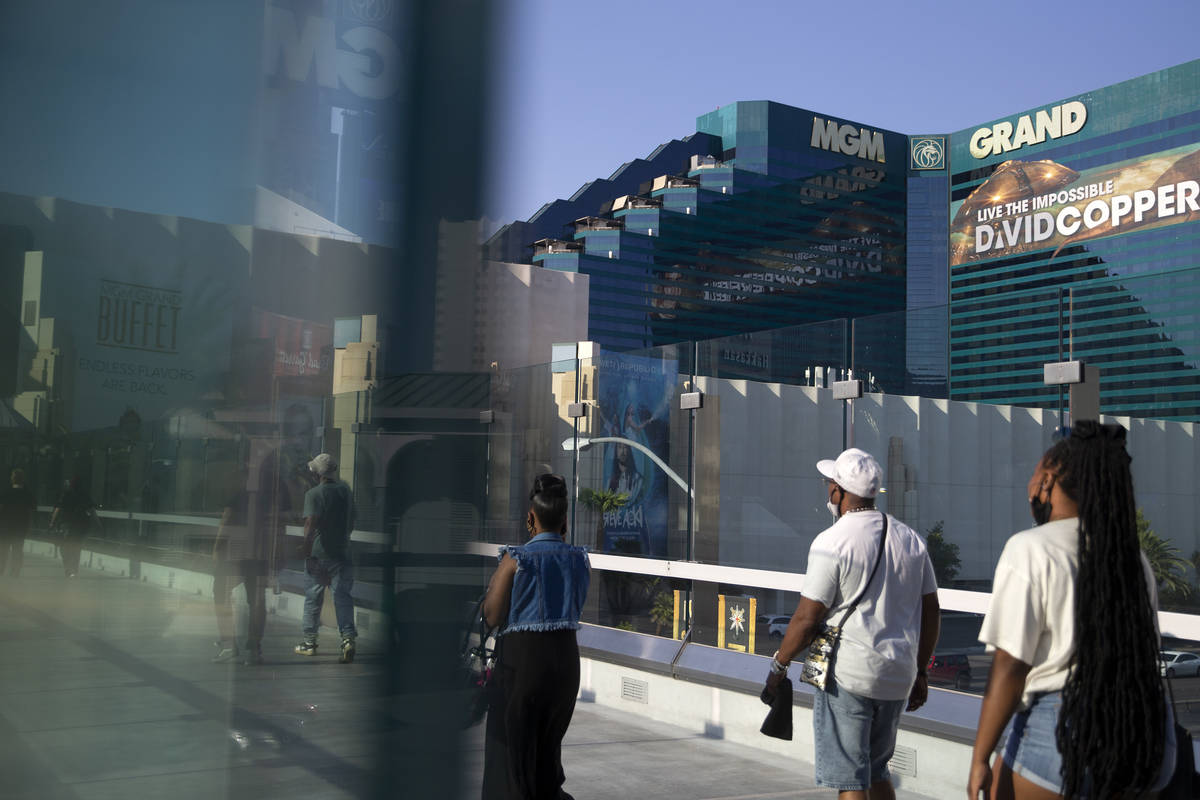 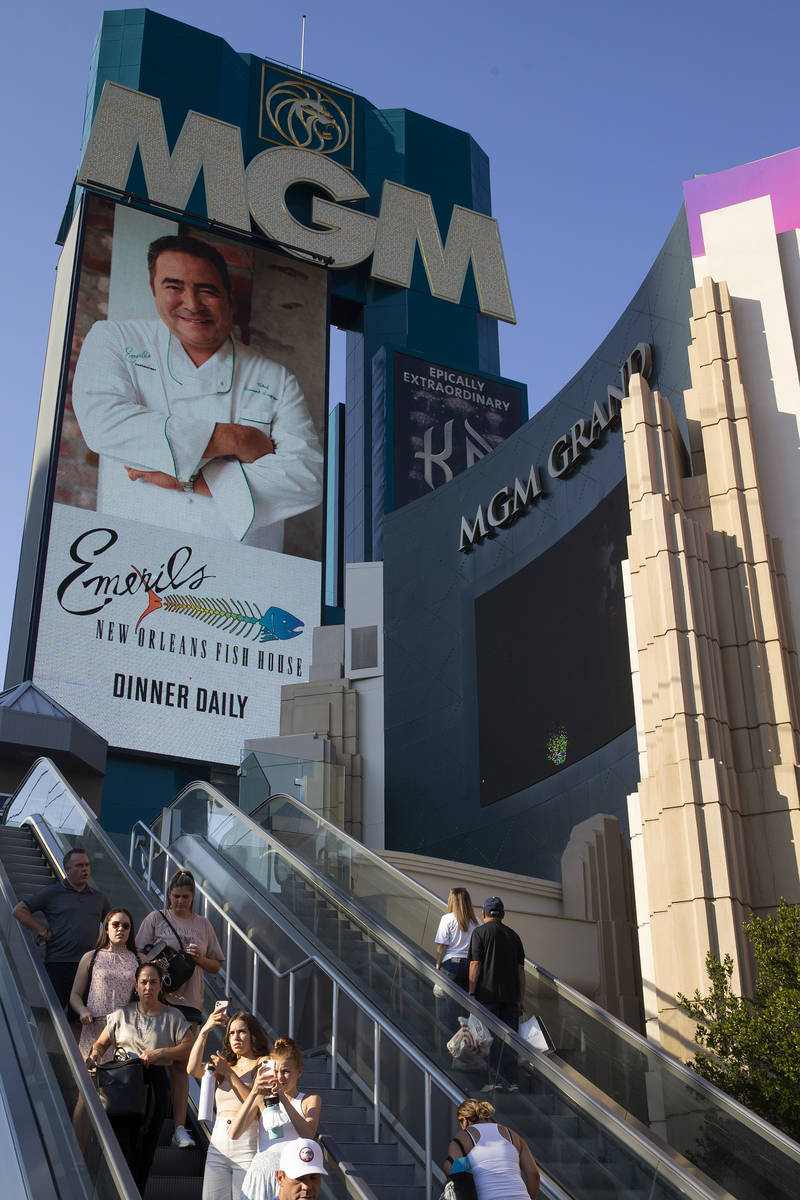 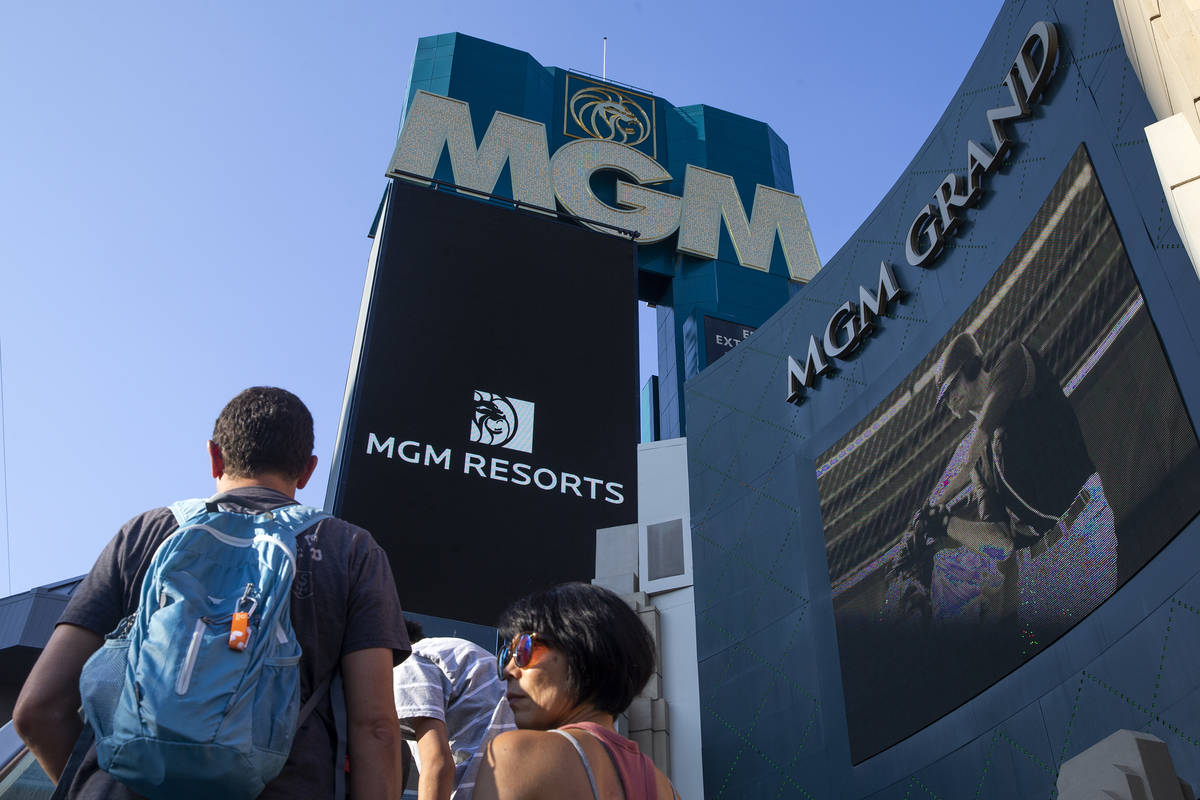 A major casino landlord is buying another in a $17 billion-plus deal, putting real estate ownership of many of Las Vegas’ biggest resorts under one company.

The transaction — valued at $17.2 billion, including the assumption of about $5.7 billion of debt — is expected to close in the first half of 2022.

MGM Resorts will still operate all the properties Vici is acquiring, and the deal will not bring any changes for customers or employees at the resorts, MGM spokesman Brian Ahern said.

Still, the buyout easily ranks among the biggest real estate sales the Strip has ever seen, significantly expands Vici’s already-growing portfolio on Las Vegas Boulevard, and comes as the valley’s tourism industry bounces back from the devastating spillover effects of the still-raging coronavirus pandemic.

Vici CEO Ed Pitoniak said on a conference call that the deal creates the largest private owner of meeting and convention space in the country and the largest hotel owner in the U.S. as measured by rooms.

He also said the Strip might be “the most economically productive single street in America.”

All told, Vici is acquiring some 33,000 hotel rooms around the country from MGM Growth.

“This is large-scale and high-quality real estate,” said Pitoniak, who noted that both MGM Growth and Vici have collected “100 percent of our rent so far through COVID on time and in cash.”

Vici was already in the process of growing its holdings in America’s casino capital before the buyout was unveiled.

In early March, Vici and investment firm Apollo Global Management announced a deal to purchase The Venetian, Palazzo and the Sands Expo and Convention Center for about $6.25 billion from casino operator Las Vegas Sands Corp., with Vici acquiring the real estate and Apollo buying the operations side.

The deal is expected to close early next year.

“For the average consumer, they’re not worried about who the landlord is,” Bussmann said. “MGM is going to continue to operate those properties as if they were theirs.”

MGM Resorts, which spun off MGM Growth in 2016 and remains its controlling shareholder, expects to receive around $4.4 billion in cash from Wednesday’s deal and to own a stake in Vici that is worth roughly $370 million.

Bill Hornbuckle, president and CEO of MGM Resorts, said the transaction helps mark “the culmination” of the casino giant’s so-called asset-light strategy of selling its real estate and is a “major step forward in simplifying our corporate structure.”

For MGM, eyes now turn to what the company will do with the additional cash from the Vici deal.

Macquarie Capital gaming analysts, in a note Wednesday, said that the move “positions MGM well for company simplification and a cleaner balance sheet to fuel growth.”

MGM Resorts Chief Financial Officer Jonathan Halkyard said on a quarterly earnings call Wednesday that plans for how to allocate that newfound capital are already underway, even though the cash isn’t expected to make its way to the company for roughly nine months.

One analyst asked during the call if the sale of the physical assets, and MGM’s talks of growing its vision globally, meant the company does not see any benefits to growing its presence in Las Vegas.

MGM Resorts has made billions unloading its real estate the past few years.

Just a month ago, it announced that it was buying out its partner in the sprawling CityCenter complex for more than $2.1 billion, giving MGM full ownership of the Aria and Vdara resorts, and that it agreed to sell the two hotels’ real estate to New York financial giant The Blackstone Group and lease it back.

Blackstone is buying the properties for $3.89 billion in cash and leasing them back to MGM for an initial annual rent of $215 million.

Blackstone also partnered with MGM Growth on a $4.6 billion deal in early 2020 — shortly before the pandemic hit — to acquire the MGM Grand and Mandalay Bay’s real estate and lease the properties back to MGM Resorts.

Vici said Wednesday it will retain MGM Growth’s stake in the joint venture with Blackstone and indicated that under the lease for those properties, the current annual base rent is around $298 million.

Additionally, Blackstone bought the Bellagio’s real estate in 2019 for about $4.2 billion in cash from MGM Resorts and leased it back to the company for an initial annual rent of $245 million.

The costs of the recent acquisitions underscore how much value exists in the land and buildings along the Strip, said Jordan Bender, an analyst at Macquarie Group.

“The underlying real estate is worth a lot more than investors and analysts might be talking about, and you’ve really seen that over the last few years,” Bender said.