If you are having problems accessing today’s e-Edition, please click on this link VIEW E-EDITION
By Wayne Parry The Associated Press
May 4, 2017 - 2:12 pm 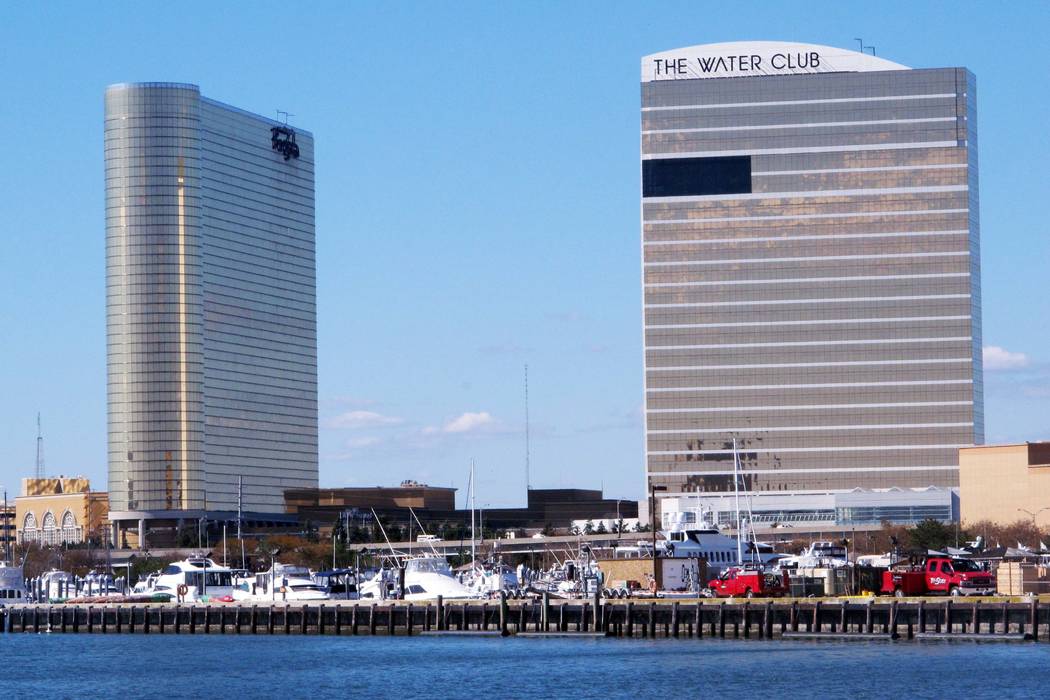 The company, which owns Atlantic City’s Borgata, is partnering with GVC Holdings PLC to create the site.

“This is an historic moment for MGM Resorts to be launching real-money online casino and poker under the MGM brand for the first time,” said Corey Sanders, MGM’s chief operating officer. “GVC has been a first-rate partner for us, and we are excited about the possibilities of extending that partnership as regulated markets open up in the U.S.”

New Jersey is one of only three states that offer internet gambling, along with Nevada and Delaware. Other states are considering legalizing it.

The new playMGM site will be in addition to the existing five sites currently operated under the Borgata’s license.

Online gambling has been steadily expanding in New Jersey since it launched in November 2013, and the money won from online gamblers often makes the difference between an up month and a down one for Atlantic City’s gambling market.

Since its inception, internet gambling has brought in more than $536 million for New Jersey’s five casino licensees and their affiliates: Borgata; Caesars Interactive-NJ; Golden Nugget; Resorts and Tropicana. Those online winnings generated more than $93 million in tax revenue for the state.

“Regulated online gambling is to thank for what appears to be the start of a dramatic — and largely unexpected — turnaround for Atlantic City’s long-beleaguered Boardwalk,” Chris Grove, an online gambling analyst, wrote in a recent report on the state’s internet betting industry.

New Jersey’s online gambling market had its best month ever in March, registering an increase of more than 40 percent from a year ago. Figures for April are due out next week.