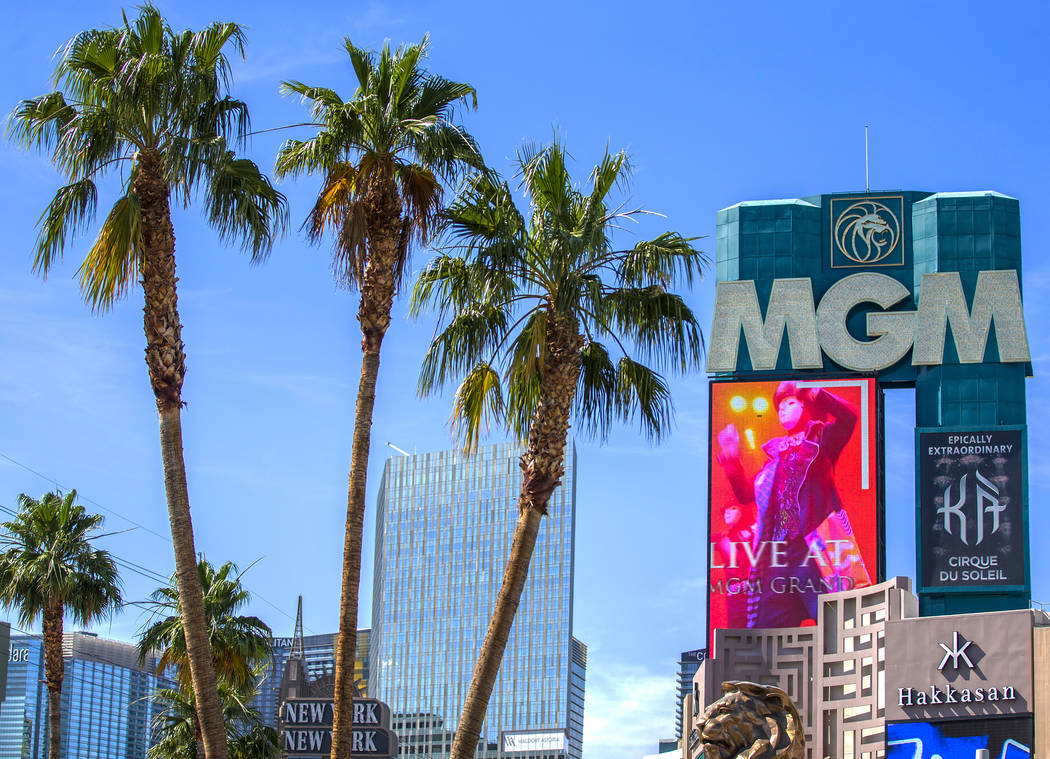 HARTFORD, Conn. — MGM Resorts filed a lawsuit Wednesday challenging the federal approval of a deal that would allow Connecticut’s two Indian tribes to open a third casino in the state.

The lawsuit, filed in Washington D.C., seeks to overturn the Department of the Interior’s March approval of amendments to the gaming agreements between the state and the Mashantucket Pequot and Mohegan tribes, which will allow the tribes to jointly operate a casino in East Windsor, 12 miles from MGM’s casino in Springfield, Massachusetts.

MGM argues the approval violates The Indian Gaming Regulatory Act and creates an unlawful monopoly for the tribes in preventing competition for casino rights off of tribal lands.

MGM also has proposed building an operating a $600 million casino in Bridgeport.

First discussed publicly in 2014, the satellite casino in East Windsor has been pitched by the tribes as a way to help protect jobs at their existing Mohegan Sun and Foxwoods Resort Casino in southeastern Connecticut.

“MGM pursues litigation because that’s what MGM does,” said Andrew Doba, a spokesman for the tribes’ East Windsor venture, dubbed Tribal Winds. “The choice for Connecticut policymakers can’t get any clearer. We can either let a Las Vegas company that generates not one dime of revenue for the state push us around or we can stand strong with the tribes and an industry that’s generated more than $8 billion in tax revenue and currently employs 18,000 people.”

The state’s compacts with the tribes give them exclusive rights to certain forms of gambling in exchange for 25 percent of slot-machine revenues. That amounted to $255.2 million for the fiscal year that ended in June and has been dropping steadily since 2007, when the state took in $430.5 million.

Tribal leaders said earlier this year that they have already spent about $14 million the $300 million Tribal Winds project. The site has been purchased and cleared; most state and local approvals have been obtained; and a project labor agreement has been reached with the construction unions, they said.

Gov. Ned Lamont said Wednesday he is open to discussions that would create a “global gaming resolution that will avoid years and years of complex litigation.”

“The gaming industry in Connecticut represents a significant portion of our economy, and as other states have demonstrated, there is room to grow it,” he said. “It has always been my intention to develop a comprehensive gaming platform that not only strengthened Connecticut’s gaming industry, but protected it from litigation.”