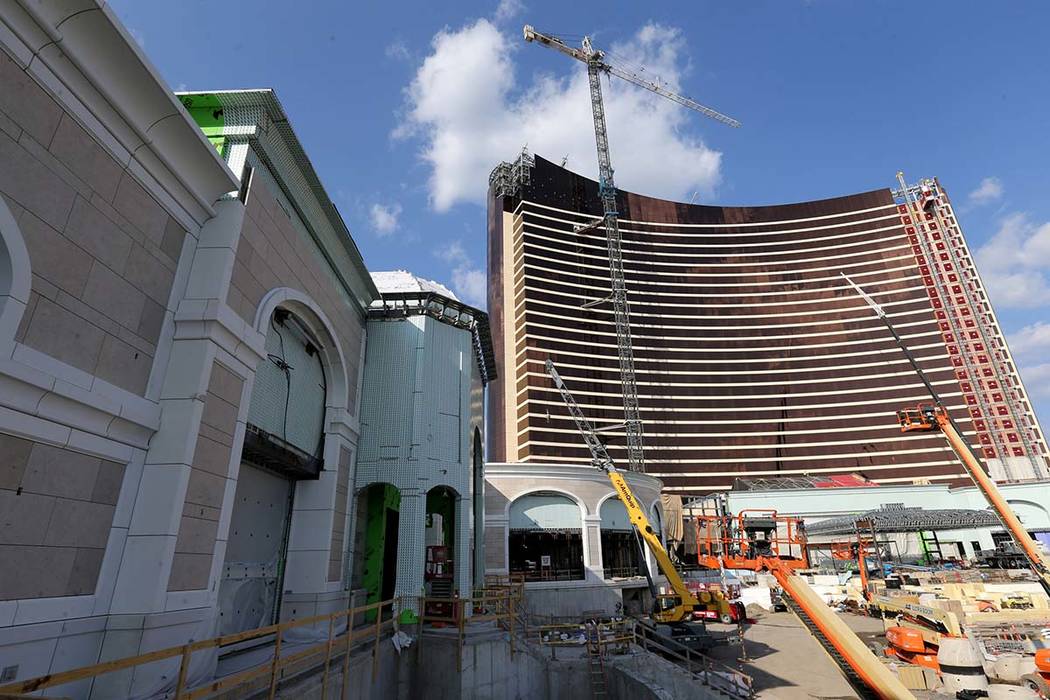 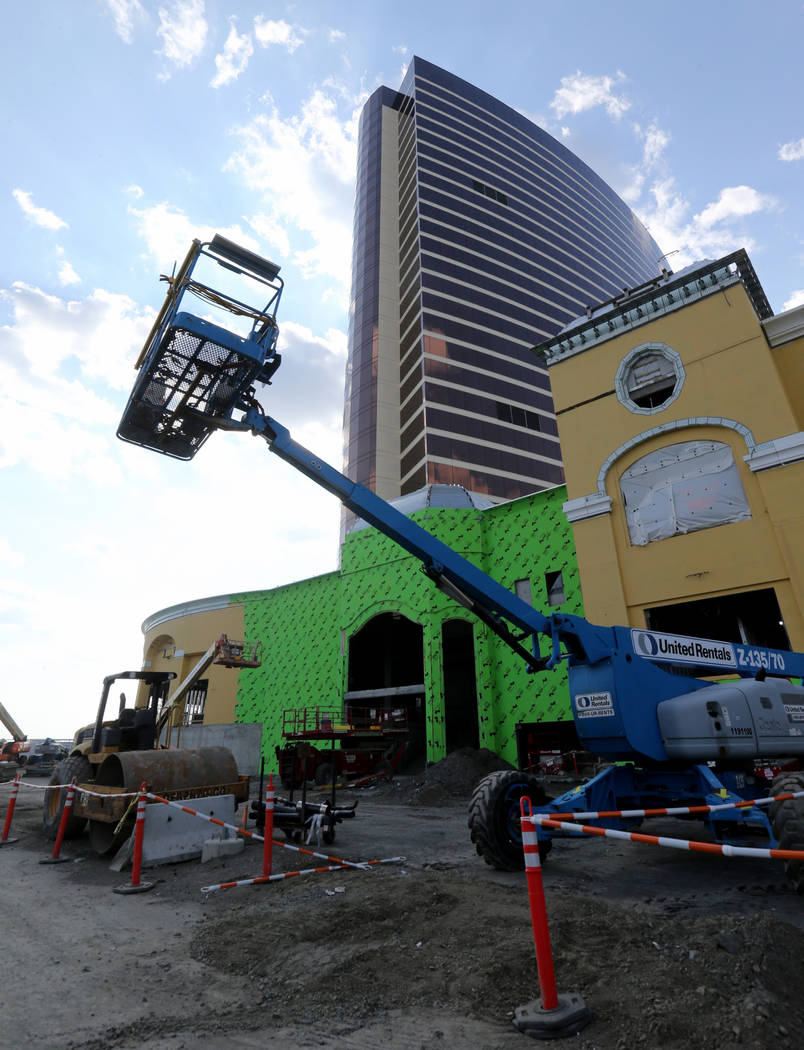 In a statement issued late Tuesday, the company said anxiety “raised by various stakeholders” about a proposal to acquire the $2.6 billion property due to open next month led the company to decide to discontinue discussions.

“We only wish to have a positive impact on communities in which we operate. We think the best course of action is to discontinue discussions concerning this opportunity,” the emailed statement said.

Wynn Resorts issued its own statement shortly after MGM’s.

“Wynn Resorts prides itself on the design, development and operation of the world’s best integrated resorts,” the company’s emailed statement said. “At times, world-class assets attract the attention of others and our board takes seriously its fiduciary duty to review such interest. After careful consideration, we have agreed to cease discussions with MGM Resorts. We remain committed to opening and operating Encore Boston Harbor as only Wynn Resorts is able to do.”

One of the anxieties MGM referenced may have involved the possible market reaction.

“We consider the prospective sale of Encore Boston Harbor by Wynn to MGM as a modest negative for both stocks,” said David Katz, an equity analyst with the New York-based Jefferies Group in a note to investors Monday. “While the numbers could work based on terms, we believe it could be strategically net negative and success would ultimately be determined by the market valuations.”

MGM and Wynn confirmed Friday that the two Las Vegas-based companies were in discussions on a possible deal. That announcement surprised many gaming industry analysts who speculated that sanctions leveled against Wynn Resorts after a year-long investigation led company executives to consider selling the resort before it even opened.

Wynn Resorts was fined a record $35 million by the Massachusetts Gaming Commission in April for the company’s failure to act on accusations of sexual harassment by its former chairman and CEO, Steve Wynn, and for failing to disclose a settlement in one case. Steve Wynn has denied all accusations that he harassed anyone.

Wynn CEO Matt Maddox also was fined $500,000 and commissioners ordered that it would select a monitor to oversee Encore Boston Harbor operations for three years at the expense of the company.

Wynn Resorts, which was allowed to keep the license it first won in 2013, has until May 31 to decide if it will pay the fine or appeal the commission’s sanctions in court.

While a proposed deal never appeared to gain much traction and the companies didn’t discuss the possible terms of a deal, including a price, the sale of Encore Boston Harbor would have faced numerous regulatory hurdles.

Even if the two companies came to an agreement, it’s possible a deal could have been blocked by state regulations and host-community agreements Wynn has reached with the city of Everett and MGM with the city of Springfield, in western Massachusetts.

The state’s gaming laws prohibit a company from owning more than one casino resort in the state, so MGM would have to sell its MGM Springfield property opened in August in order to take over Encore Boston Harbor.

In addition, the companies would have had to work through their respective host-community agreements to make a transaction work.