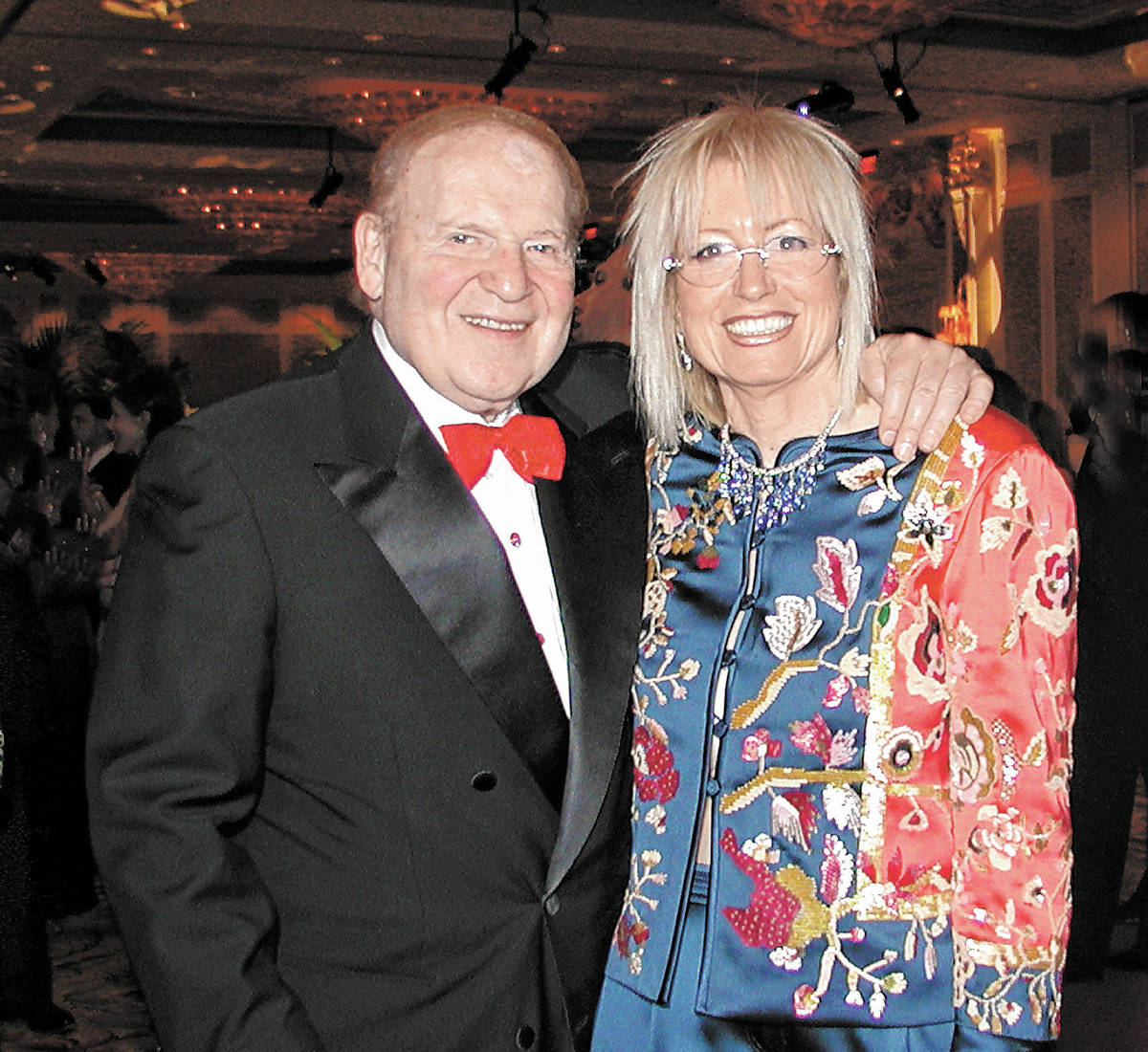 Sheldon Adelson and his wife Dr. Miriam Adelson pose for a photo during the Milton I. Schwartz Hebrew Academy gala fundraiser at the Venetian April 30, 2006. (Las Vegas Review-Journal/File) 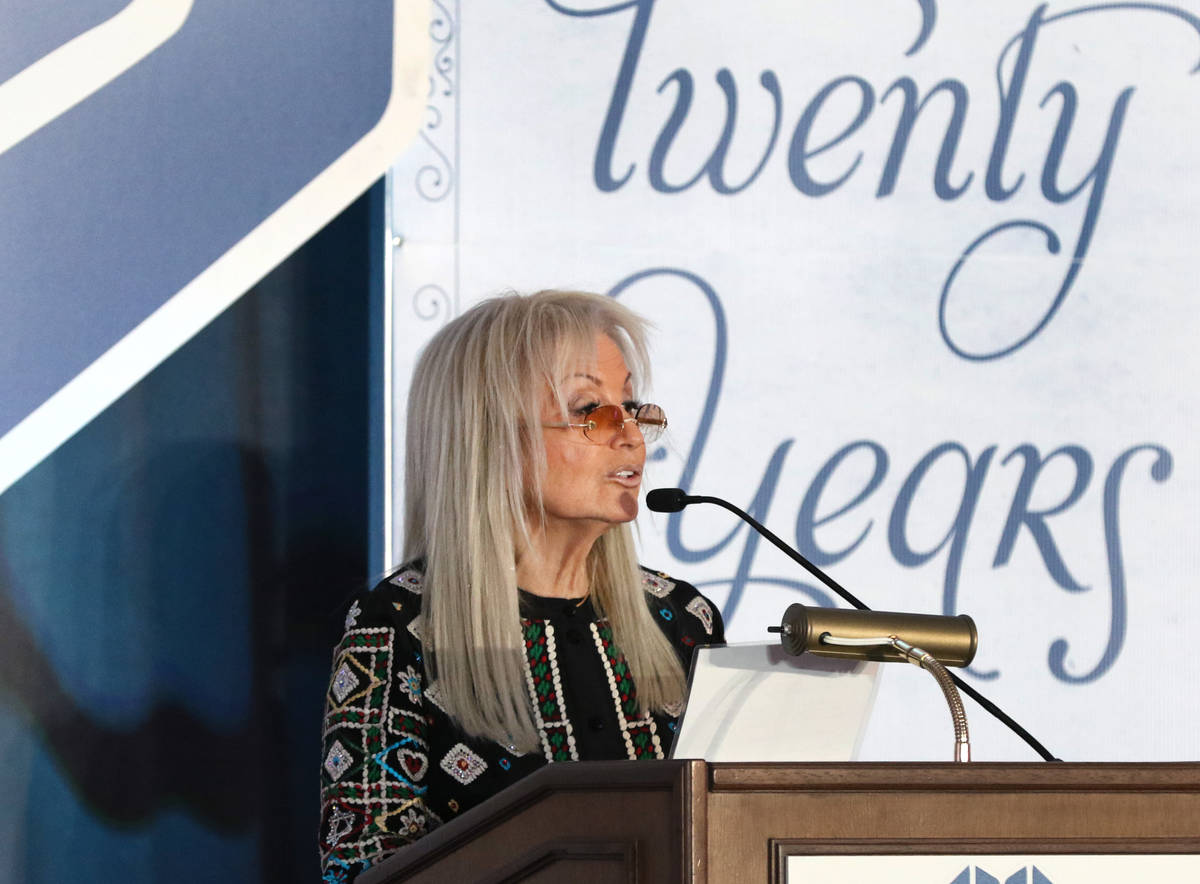 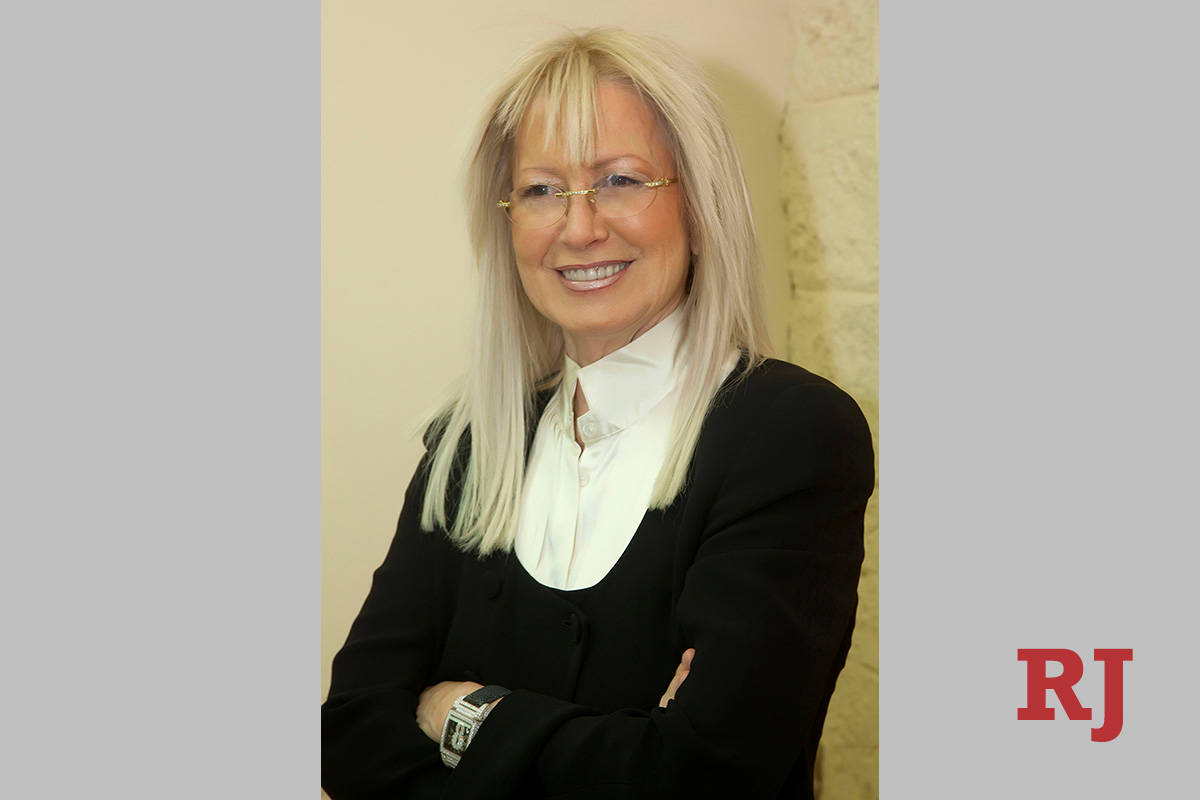 Dr. Miriam Adelson, widow of the late Sheldon Adelson, has been appointed executor of the former Las Vegas Sands CEO’s estate, according to a Securities and Exchange Commission filing.

Miriam Adelson was appointed executor by Clark County District Court on June 3, the filing states, and she owns and has voting control over 398,956,751 shares, or 52.2 percent, of Las Vegas Sands Corp. outstanding common stock.

Under Wednesday’s closing stock price, the holdings would be worth around $22 billion.

Sheldon Adelson died Jan. 11 at his home in Malibu, California, at age 87 of complications related to treatment for non-Hodgkin lymphoma. Adelson founded and served as chairman and CEO of Las Vegas Sands Corp., the world’s largest gaming corporation, from its inception in 1988. He led the company’s acquisition of the old Sands Hotel on the Strip, replaced it with The Venetian, Palazzo and Sands Expo and Convention Center, and expanded integrated resorts into Macao and Singapore.

The company announced in March that it was selling its Las Vegas assets to affiliates of Apollo Global Management Inc. and Vici Properties Inc. for $6.25 billion in order to focus on foreign investments and opportunities to develop new domestic markets.

Miriam Adelson, 75, will oversee trust funds benefiting the family, the filing said. She and Irvin Chafetz, a longtime business partner of Sheldon Adelson, are co-trustees to some of the other trust funds.

The filing noted that there were no amendments to trust oversight, other than the court’s appointment of her as the estate executor.

Miriam Adelson married Sheldon Adelson in 1991. They founded a Las Vegas drug abuse treatment and research clinic and a Summerlin private school in their names. Leaders in the American Jewish community, she and her husband also supported Birthright Israel, Holocaust memorial organizations, Jewish schools and Friends of the Israel Defense Forces. Through their foundations, they have contributed hundreds of millions of dollars to medical research and Jewish and Israeli causes.

She received the Presidential Medal of Freedom in 2018 from President Donald Trump, recognizing her work as a philanthropist and humanitarian, and as a physician specializing in the treatment of narcotic addiction, according to the White House.