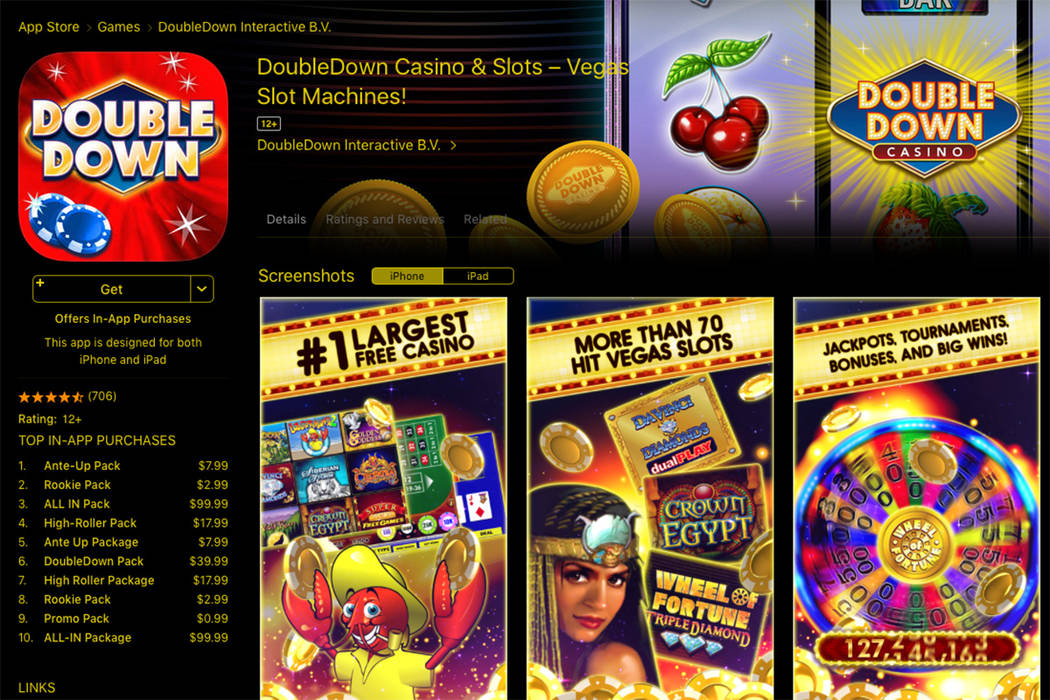 International Game Technology may have sold its online gaming business Double Down Interactive at just the right time.

Social casino players are shying away from apps like Double Down that offer a wide range of games in favor of single-genre apps, according to a report this week by SuperData Research, a provider of market data for the digital games industry.

The fading popularity of multigenre social casino apps is being driven by gamers switching their play away from personal computers to mobile phones and tablets, according to SuperData.

Social casino gamers playing multigenre apps like Double Down tend to do so on PCs, because the larger screen offers “visually interesting casino lobbies,” according to Carter Rogers, a research manager at SuperData.

While PC social casino gamers are declining as a percentage of the overall market, they are still the most engaged and most profitable clients for casino app makers. The average PC gamer plays 69 minutes per session and spends nearly $80 per month, compared with 57 minutes and $40 for mobile gamers.

The average PC gamer will spend $629 on a multigenre app and $556 on slots over the course of about nine months before jumping to new social casino games, according to SuperData.

Mobile players get bored with games a bit faster, switching to new casino apps on average every 7.5 months. Over that time, the average player spends $250 on multi-genre and $324 on slot games.

Multigenre games account for 31 percent of total social casino gaming revenue on PCs and 24 percent on mobile phones, according to SuperData.

Improvements in mobile phone technology over the past few years are making online video games, such as Candy Crush and Clash of Clans, more attractive compared with slots.

That, in part, explains the decline in monthly active users of mobile casino games from 158 million in 2014 to 84 million in 2017.

“Phones have gotten more powerful and can run more complex games with better graphics, and that has attracted a lot of the casual social casino players that didn’t spend money,” said Rogers.